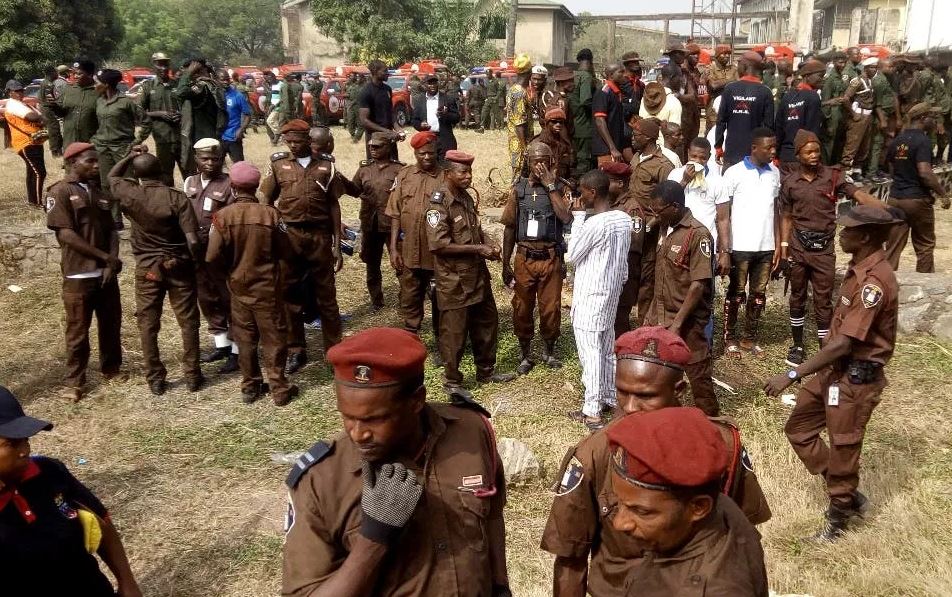 About 250 cows which allegedly destroyed 300-hectare farmland in Ipogun, Ilara Mokin and Owena Dan areas of  Ifedore Local Government Area of the state have been arrested by The Ondo State Security Network Agency, Amotekun, on Sunday

The security outfit also apprehended two herders who accompanied the arrested cows into the farms.

It was gathered that crops such as cassava, cocoyam, plantain and maize were destroyed by the cows.

The state Commander of Amotekun, Chief Adetunji Adeleye, said the corps, on receiving a report on activities of the herders in the communities, mobilised to the area.

He said, “I was amazed when I saw the level of destruction when we got to the farm. The herders first attacked us, but later ran away. However, we arrested two of them. We also seized over 250 cows.”

Adeleye said the corps would not fight for compensation for the farmers, adding that, henceforth, cows arrested for destruction of farmlands would be taken to court and auctioned.

“We will charge them to court and auction the cows. That is the position of the state government and the Amotekun Corps as from now,” he added.

One of the affected farmers, Mr Joseph Odeyemi said, the herders came with their cows and ate the crops, noting that the attack had been ongoing for the past five years.

The state Chairman of the Miyetti Allah Cattle Breeders Association, Alhaji Garba Bello, said the body were ready to compensate the farmers and cooperate with the state government.

It was gathered an agreement was later signed by MACBAN and Amotekun that cows would not destroy farms, and any herder or cow arrested henceforth would be prosecuted. 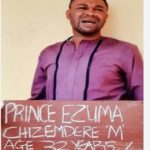 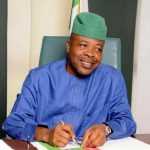 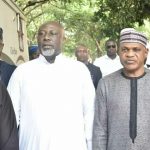 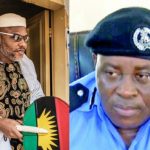 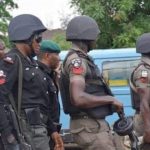