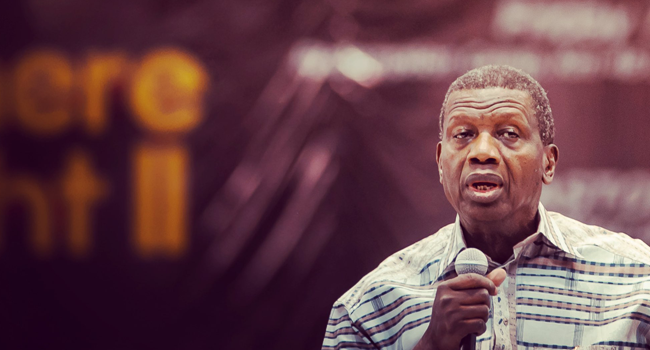 The General Overseer of the Redeemed Christian Church of God, Pastor Enoch Adeboye has reiterated his belief in the power of prayer to rid the country of all forms of criminality.

Pastor Adeboye, who said this when he visited the Governor of Ekiti State, Dr. Kayode Fayemi, also condemned the recent abduction of a traditional ruler in the state and the shooting of another monarch.

He said it is alarming that criminal elements now have no regard for traditional rulers and heads of sacred institutions.

“I want to assure you sir, that we are praying for the state,” Pastor Adeboye said. “We are praying for this state because we are concerned that even the institution of Obaship is no longer considered sacred by these bandits. For a Yoruba boy like myself, that is heart-rendering.

“And I can assure you that we are crying to the Lord of Hosts, the one who has never lost a war, that he will fight this battle for us and give us victory very soon.

“Because definitely we are fighting a war that we cannot win by human wisdom or human ability. Because the elders have a saying, that you can never be as wise as someone who has laid an ambush for you; because the one who laid the ambush must have studied your movement, knows your routes and routines. It’s only God that can rescue you. But there is a God who can ambush the ambusher.”

Meanwhile, Governor Fayemi described the visit as a blessing to Ekiti State, saying Nigerians place a premium on the intercessory prayers of righteous minds. 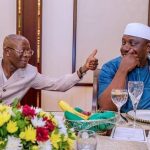 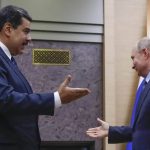 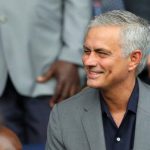