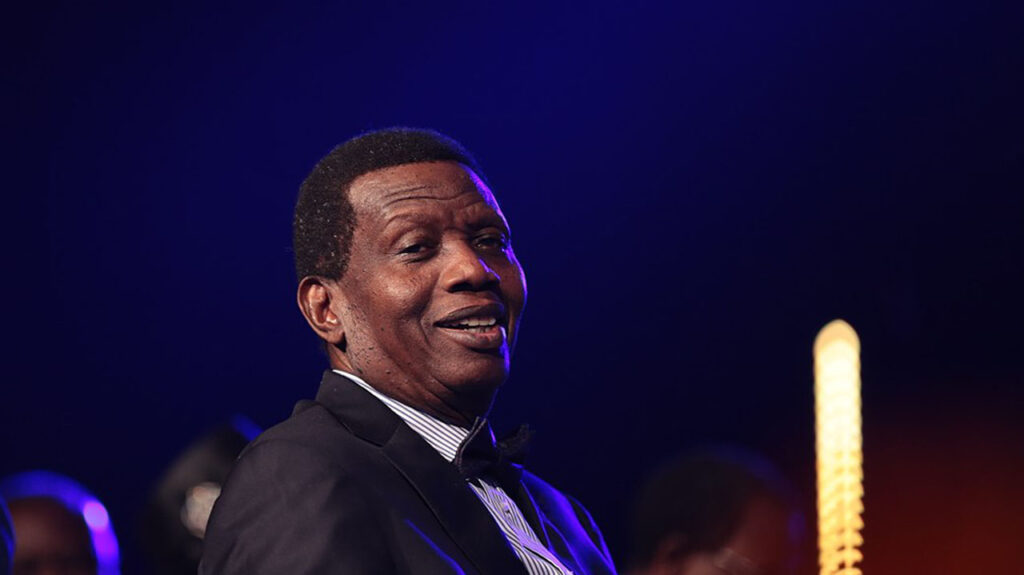 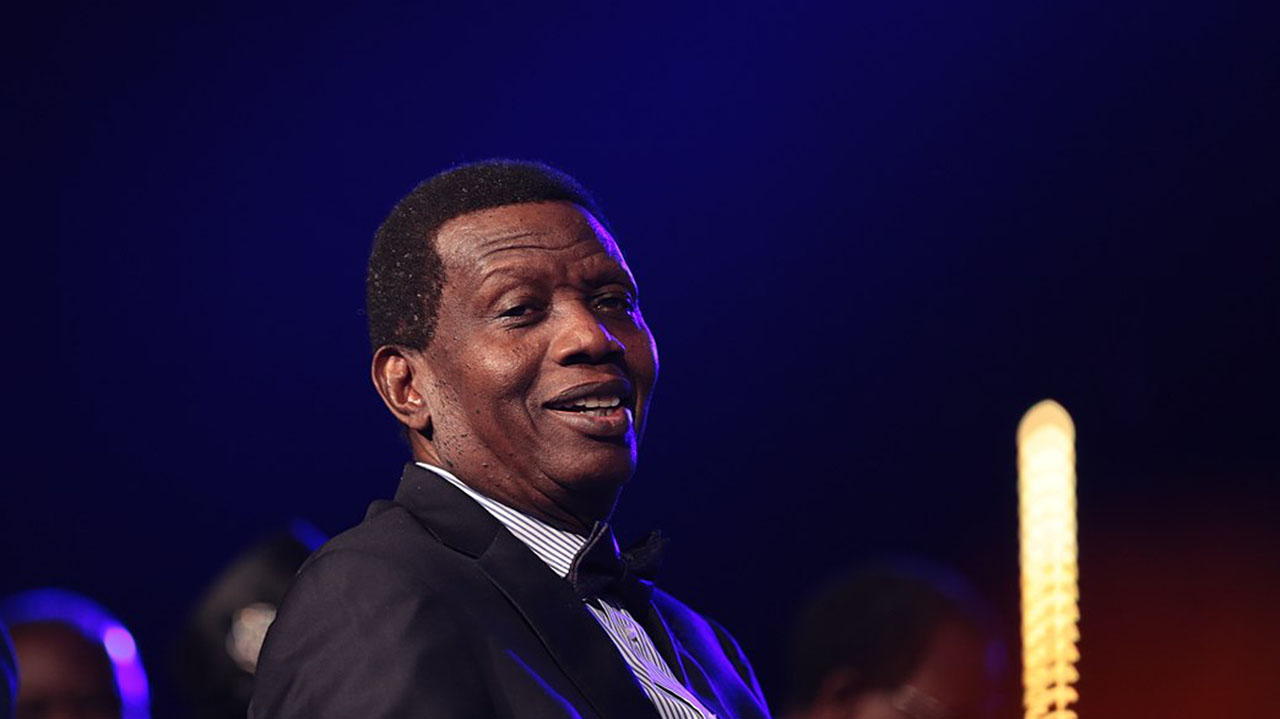 The General Overseer of the Redeemed Christian Church of God (RCCG), Pastor Enoch Adejare Adeboye has condemned the recent attacks by bandits on traditional institutions in Ekiti State.

The cleric, spoke against the backdrop of separate attacks on two traditional rulers by gunmen in the state in the last 10 days. While the Elewu of Ewu-Ekiti, Oba Adetutu Ajayi was shot and escaped being kidnapped; the Obadu of Ilemeso-Ekiti, Oba David Oyewumi was abducted in his palace and his whereabouts unknown as of press time.

Adeboye, who spoke in Ado-Ekiti, the state capital yesterday, when he visited the state governor, Dr. Kayode Fayemi, said traditional institutions “in the state and beyond deserved respect because of the critical roles the institution play in the society.

“It is condemnable the flagrant disrespect to our traditional institutions in Ekiti State in recent time by gunmen, “ he said.

He urged residents to continue in their prayers for the country to survive the avalanche of problems confronting it, saying, “I have committed myself to fighting the battle for the soul of the country spiritually.”

Adeboye, who was in the state to ordain about 1,000 pastors in RCCG, said political leaders across board must not relegate the power of God to the background in their activities and policies in the citizens’ interest.

The General Overseer, who revealed that his grandmother was from Ekiti, said God, would halt the reign of terror and violence in the country, assuring that every tree that the Lord had not planted would be uprooted.

Responding, Governor Fayemi, while expressing delight for the visit, commended Adeboye for his prayers and efforts towards the country’s development and progress.

He noted that government at all levels would be ready to listen to wise counsels from elders and spiritual leaders in a bid for the country to surmount the increasing security challenges. 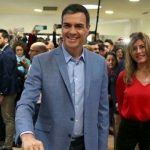 ‘Acquisition of 9, 000 hectares of land in Cross Rivers not for RUGA 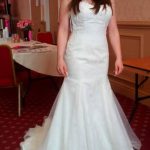