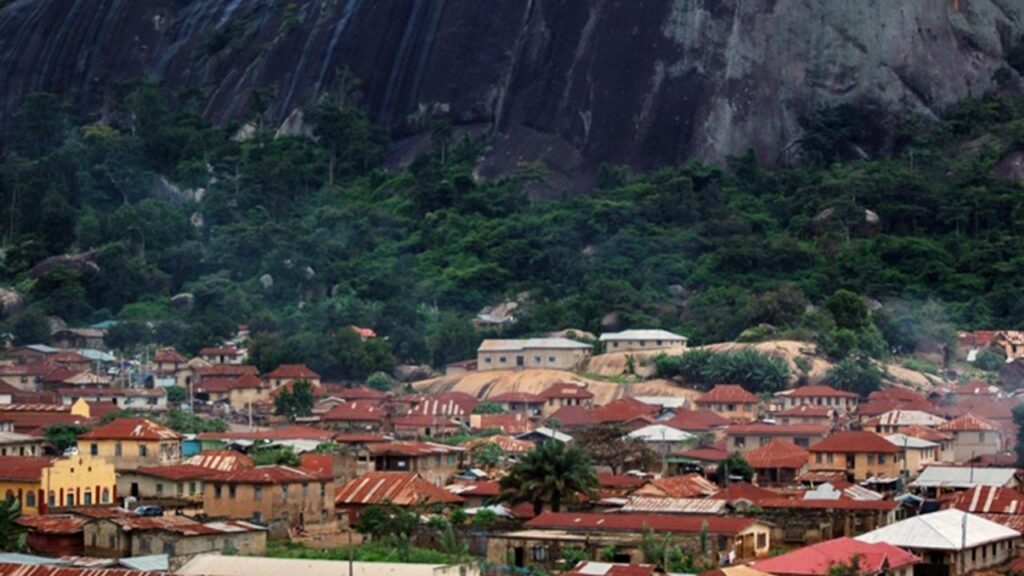 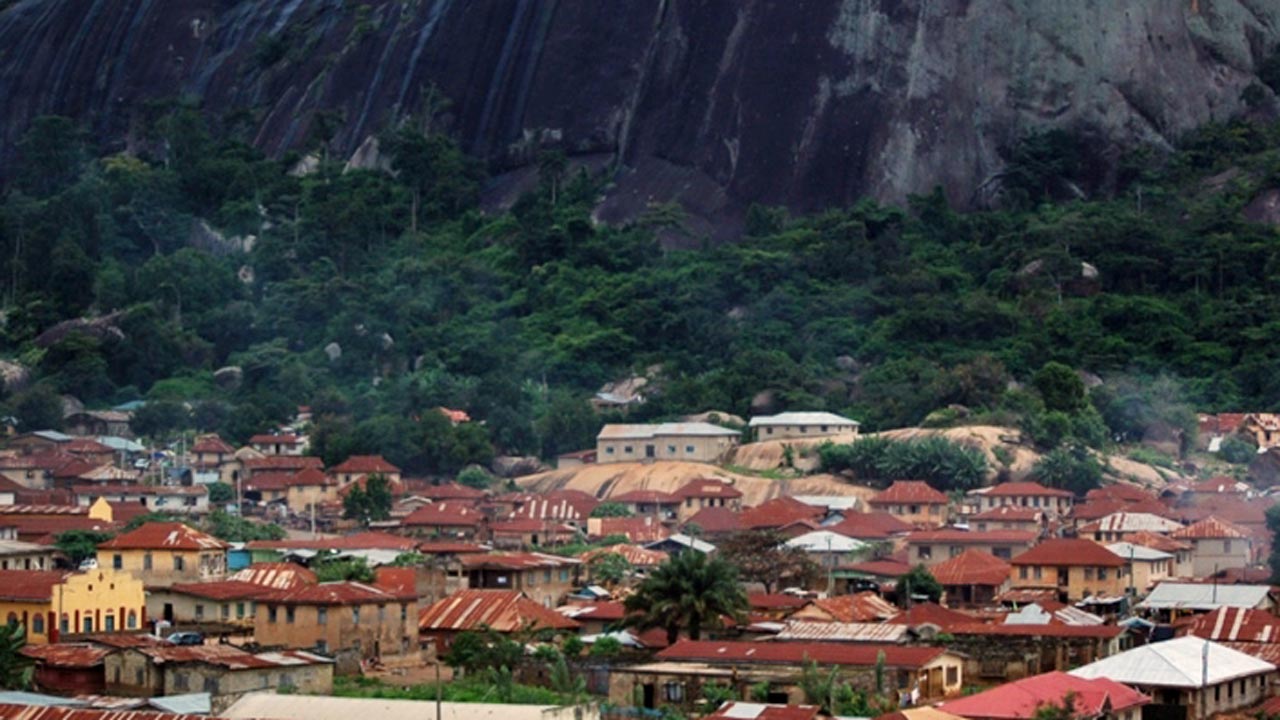 The Ekiti State Council of Traditional Rulers, yesterday, called for the deployment of troops in the state, following attacks and kidnap of royal fathers by gunmen.

Chairman of the Council and Alawe of Ilawe Ekiti, Oba Adebanji Alabi, who made the call in a statement in Ado Ekiti in reaction to the late Thursday kidnap of Oba David Oyewumi, the Obadu of Ilemeso and foiled kidnap of the Elewu of Ewu Ekiti, Oba Adetutu Ajayi.

The chairman stressed the need to deploy troops to the state to assist the Police in flushing kidnappers and terrorists, describing attacks and kidnap of royal fathers in the state as “embarrassing, worrisome and troubling.”

He urged the Police to swing into action and rescue Oba Oyewumi, appealing to residents of the various communities in the state to give useful information on suspicious persons and movements to security agents/agencies.

On Thursday evening, unknown gunmen invaded the palace of Oba Oyewumi and abducted the monarch.

His abduction came barely a week after suspected bandits rained bullets on a car belonging to the Elewu of Ewu Ekiti, Oba Adetutu Ajayi, along Ewu-Ayetoro road, wounding the traditional ruler in the process.

It was gathered that the gunmen who invade the palace, numbering six, scaled the fence of the palace and shot sporadically to scare the occupants around 8.30pm when the chiefs, who had earlier visited the place, had dispersed.

“In the process of shooting, they gained entrance into the bungalow where the traditional ruler and members of his family were and started beating them. They were asking after the monarch, which showed that they really came for him and not any other person.

“Immediately they sighted him, they dragged him and took him out of the palace,” the source narrated.

When contacted, the state Police Command’s Public Relations Officer, Sunday Abutu, confirmed the incident, describing it as “unfortunate and regrettable.”

Abutu said the gunmen stormed the palace with assorted rifles and traumatised the occupants, culminating in the kidnap of the monarch, adding: “Meanwhile, necessary steps have been taken to rescue him and apprehend the culprits.”

“We are already doing everything necessary to rescue him and apprehend the culprits.”