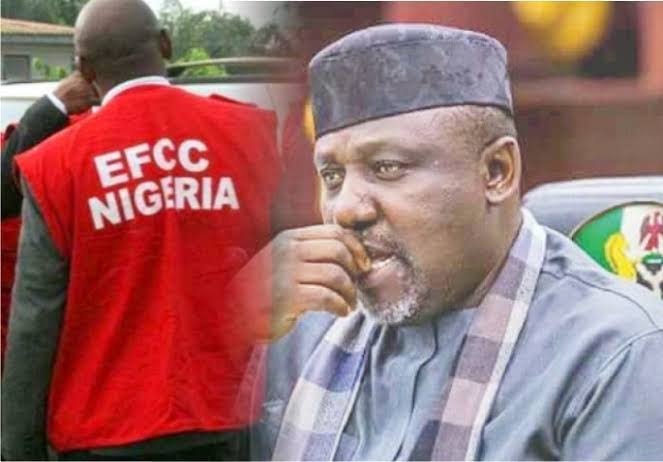 The Economic and Financial Crimes Commission (EFCC) has released the former governor of Imo state, Senator Rochas Okorocha, two days after he was arrested in Abuja.

KanyiDaily had reported that Okorocha was arrested on Tuesday, April 13, over alleged N7.9 billion fraud perpetuated when he served as Imo state governor.

In a statement on Thursday evening, Okorocha’s Spokesperson, Sam Onwuemeodo, disclosed that the former governor, who now represents Imo West at the Senate, “is in his house now.”

Onwuemeodo said that Okorocha’s two days stay in EFCC detention offered him the opportunity to respond to allegations of financial fraud levelled against him.

“With gratitude to God Almighty, we are delighted to inform the general public that the former governor of lmo state, and by the grace of God, the Senator representing lmo west senatorial district, Owelle Rochas Okorocha, is out of the office of the Economic and Financial Crimes Commission, and he is now in his house,” the statement reads.

“He left the Commission’s office on the afternoon of Thursday, April 15, 2021. Recall that we had promised that the former lmo State governor would fully cooperate with the agents of the Commission since it was operating within the ambit of the law establishing it.”

Onwuemeodo, who described Okorocha’s invitation to the EFCC’s office as a “trip” said the former governor had earlier given the assurance that he will cooperate fully with the agency.

“We didn’t bother about whether he spent 24 hours or 48 hours at the Commission’s office. We were only keen in his having the needed opportunity to address the allegations contained in the avalanche of petitions written by the lmo State Government, against the former governor,” the spokesman said.

“Remember also that we had alluded that EFCC was not a slaughter house, but a responsible institution, established for the good of the nation and her people. And Okorocha being in his house today, only confirmed our hypothesis that, indeed, the Commission’s office is not an abattoir.”

However, the Senior Special Assistant to the Governor of Imo State on Print Media, Modestus Nwamkpa, said Okorocha was freed from the facility of the EFCC because of ill health.

Nwamkpa, in a statement alleged that Okorocha pleaded before he was allowed to go home after spending two nights in the EFCC facility.

KanyiDaily recalls that EFCC had disclosed that it will soon arraign Okorocha for alleged embezzlement of public funds after N7.9bn belonging to Imo State was seized from the former governor.

Konbini Picks: Listen To Our Favourite Albums & EPs From January 2019 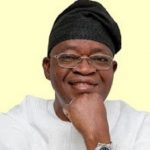 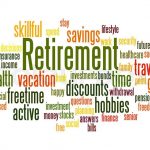 Do You Really Want To Retire Early? Check Out Four Important Things You Must Start Doing 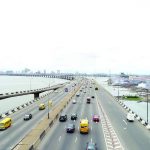