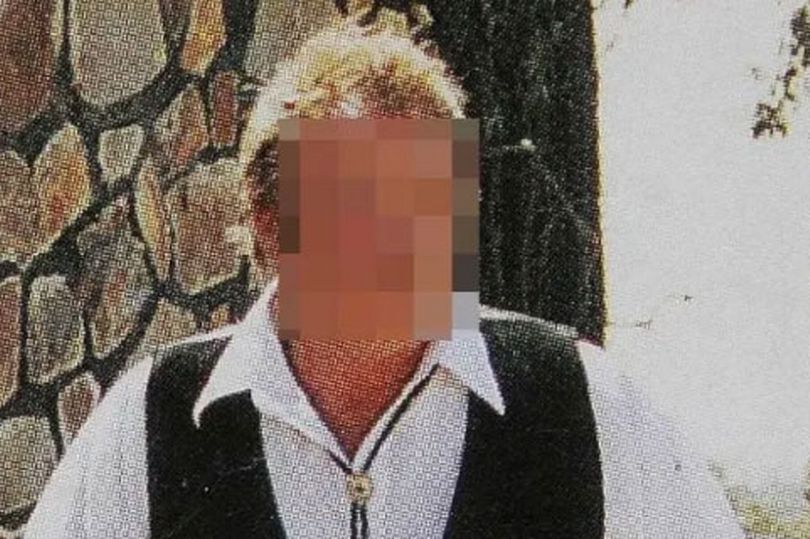 Perverted Tim Colt carried out an incestuous reign of terror on his family (Image: Supplied)

Tim Colt, a sick and perverted patriarch of the “world’s most inbred family” is revealed to have r*ped his daughters with his sons and fathered their children, according to Daily Star UK.

The man had s*x with three of his daughters – known as Rhonda, Betty and Martha in the courts of New South Wales, Australia – and impregnated them, adding to the notorious clan.

The horrific details have been revealed after a gag order on the gruesome trial ceased.

In a rare move, New South Wales Children’s Court allowed full details of the shocking abuse to be made public, albeit with the names changed to pseudonyms for the children’s protection, including the family name of ‘Colt’.

The 38-member clan were finally discovered by police living in squalor in a sickening story of incest, paedophilia and neglect.

Three of the late Tim Colt’s daughters have gone through court trials, been assaulted in prison and been ostracised in communities due to their inbred children.

Tim, who died in 2009, allegedly fathered his daughter Betty’s 13 children four of Rhonda’s offspring and even had a child with his granddaughter Raylene.

In another Colt trial, his son Roderick was found guilty of raping his niece, who was also his half-sister.

The victim, Petra, was the biological child of Tim and Betty Colt.

She told police in 2013 that she had never gone to school, lived “in a cult” and that “all my aunts, uncles and cousins have been sleeping together”.

Betty and Rhonda’s sister Martha, who openly shared a “martial bed” with her brother Charlie, gave birth to five children, most likely fathered by her sibling, her dad Tim and another brother, Roderick.

She was handed a two-year prison sentence for concealing the paternity of her children, who were proven to be the product of relations with a biological relative by DNA tests. 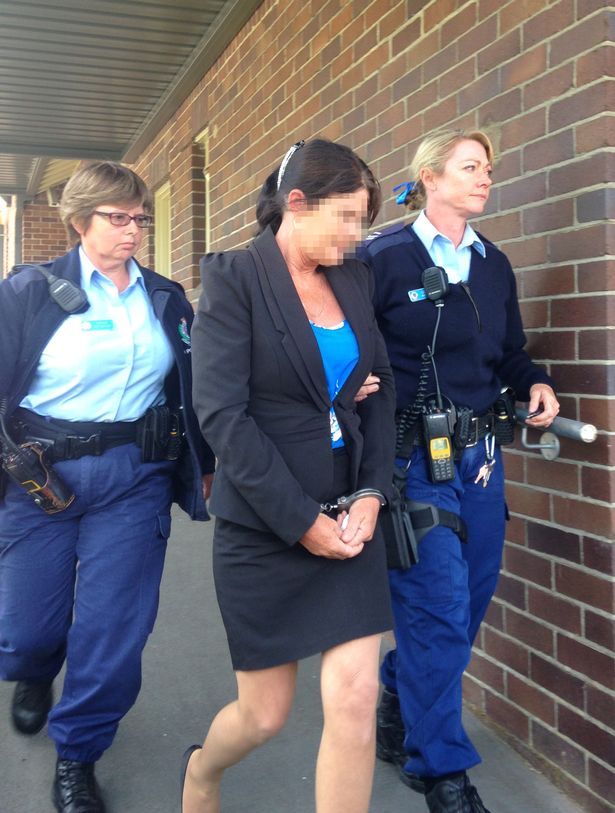 Betty Colt is led out of court (Image: AAP/PA Images)

Martha claimed the kids were the product of five casual encounters, a tale a judge called “demonstrably untrue”.

The court heard how police intercepts of conversations between Martha and brother Charlie were brimming with “giggling and a degree of sexualised banter.”

Tim’s other two daughters were also convicted of perjury for attempting to hide the identity of their children’s fathers.

Betty was convicted of four counts of perjury, one of lying under oath and one of perverting the course of justice, and jailed for 14 months, which concludes in August.

Charlie – who originally faced 27 charges – was found not guilty on two charges and acquitted, with the balance being withdrawn.

DNA testing would reveal the Colt women had children whose fathers were the mothers’ own father or brother, or a half brother, uncle, nephew or grandfather.

The Colt family regularly moved around Australia to avoid locals becoming suspicious before police finally uncovered the truth near the town of Boorowa, southwest of Sydney.

The children were sleeping in tents without running water, toilets, or electricity, and could not speak intelligible English.

The clan spread to remote parts of Australia after the NSW farm was raided.

Many are afflicted with deformities due to the inbreeding and they look decades older than their calendar age.

Of the original 80 charges originally levelled against eight Colts – including incest, child sexual abuse, indecency against a child and perjury – many were dropped.

Tim Colt and his wife June emigrated to Australia from New Zealand in the 1960s.

Lead investigator Peter Yeomans described the case as “like nothing I’ve ever seen”.