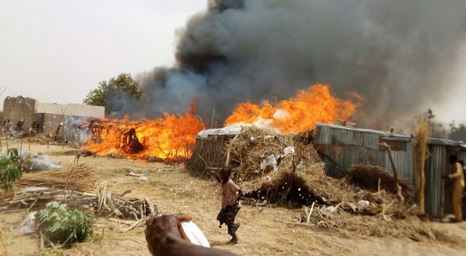 Two IDPs Killed In Another Campfire Disaster In Borno

Two IDPs Killed In Another Campfire Disaster In Borno

Two lives have been lost following a fire outbreak at an internally displaced persons (IDP) camp in Gajiram, the headquarters of Nganzai local government area of Borno State.

“We do not know the cause of the fire, but the disaster occurred twice in quick succession.

“The first one happened on Monday night and the second happened the next morning.”
Mr Bashir said over 200 homes made of grass and corrugated sheets were razed in the twin fire incident.

It was also learnt that the IDPs are yet to receive any form of assistance or palliative support about 48 hours after the fire destroyed all that they had.

“This is the most difficult period for us in recent times.

“We hoped to start the fasting with the little food given to us earlier this month, but here we are left with nothing to eat and no roof upon our heads.” 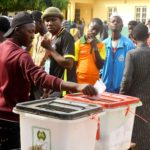 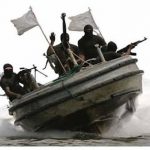 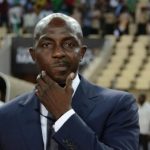 Match-fixing: The myth, reality and players behind the illicit ring 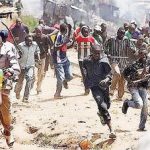 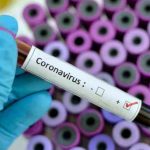