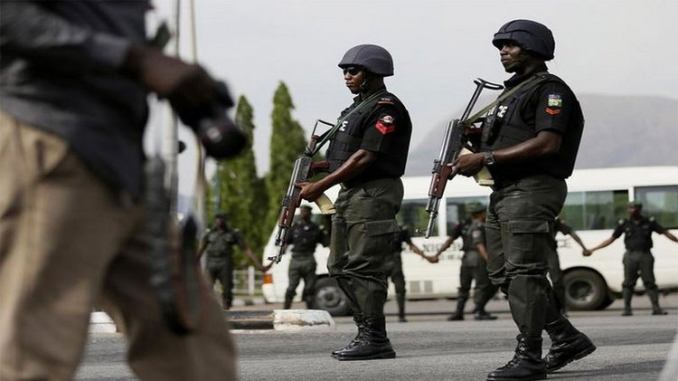 Suspected kidnappers have killed a Police Inspector, Ambi John, attached to Operation Puff Adder of the FCT Police Command, even as four people were kidnapped along Angwan-Zegele-Zubw axis of the territory.

“Following a distress call from Angwan Zegele, a joint team of Police operatives from the Command and Operation Puff Adder responded promptly as they engaged the heavily armed hoodlums in a fierce gun battle. “Unfortunately, one of the gallant officers one Inspector Ambi John attached to Operation Puff Adder sustained fatal gunshot injuries during the operation and was rushed to the hospital where he died while receiving treatment.”

Account riding to her, “The Command has launched a strategic operation to the rescue four persons abducted from Dankusa still in custody of the hoodlums who escaped into the forest bordering the FCT and Niger state. “Nonetheless, operatives of the command’s Anti-Kidnapping Squad have made some arrests in connection with the abduction.
“In view of the above, the Commissioner of Police in charge of the command, CP. Bala Ciroma, wishes to commiserate with the family of the  officer who paid the supreme price in service to the nation and ensure that all the victims are safely reunited with their families.
“Furthermore,the Commissioner of Police reassures residents of the Command’s undeterred resolve to secure of lives and property within the FCT.