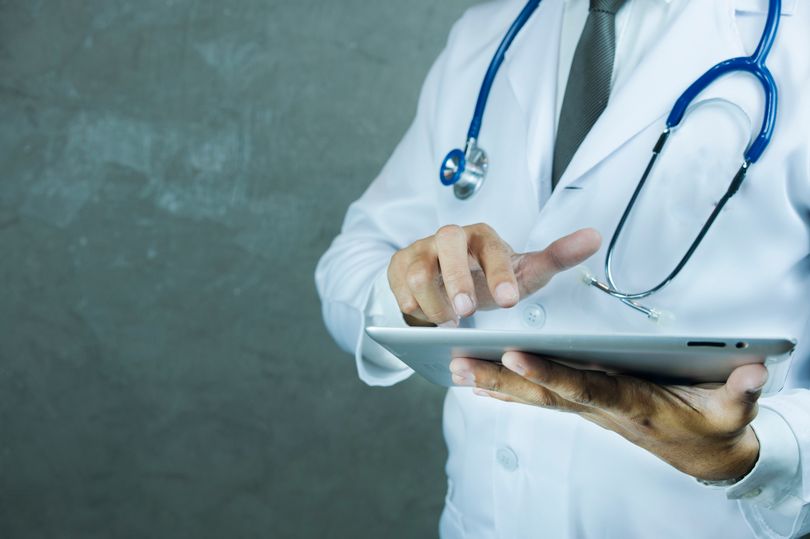 Doctors And Nurses Have The Most S*x In A Week, According To New Study

Have you ever wondered what profession in the UK is having the most s*x during the week?

A new study explored the kind of workers in the UK who have the best sex lives – and the results are eye-opening.

It looked into how some lovers are more likely to orgasm than others, while 5% struggle to climax at all.

The research, conducted by Bed SOS, found almost 8% of females never orgasm, despite bonking an average of 3.2 times per week.

However, 98% of lads are climaxing at least once a week and have an average rate of 3.7 times in the sack.

Those in Newcastle were the most likely to orgasm during sex, even though they’re enjoying less kinky sessions than the average.

The research also identified the professions which are doing the deed the most and least often.

While healthcare workers have the most sex, those in the media and marketing industries are making love the least in a week.

Interestingly, artists and designers enjoy the most orgasms.

Meanwhile, plumbers and electricians reach the big-O at least 3.1 times a week.

As studies show that 80% of women have faked an orgasm, it means many aren’t receiving the health benefits that come with it.

Orgasms can relieve stress and release tension to help with sleep and insomnia.

Other benefits include pain relief – thanks to the release of endorphins – brain stimulation and will help you look younger.