Adeboye says victory against insecurity near, meets El-Rufai in Kaduna 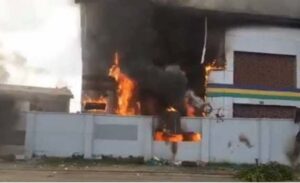 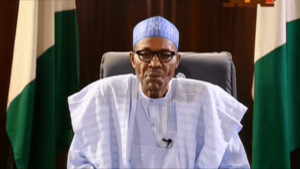 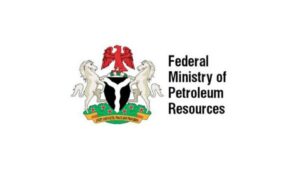 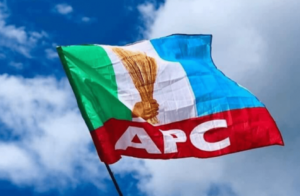 The meeting came days after eight members of RCCG kidnapped in Kaduna were released.

Members of RCCG, Region 30, Trinity Sanctuary, Kaduna, were attacked on March 26 near Doka along the Kachia-Kafanchan Road on their way to a programme. Adeboye on April 8 said all the eight kidnapped members of the church had been released.

READ ALSO: Sponsors Of Terrorism In Nigeria Will Not See 2021, Adeboye Prophesies 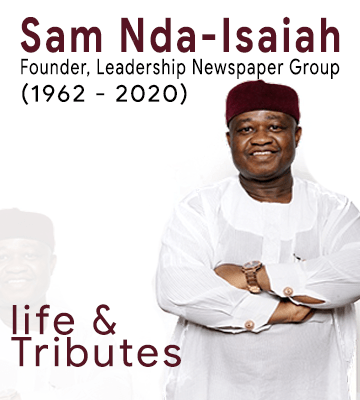 Speaking when he paid a courtesy call on Governor Nasir El-Rufai at Sir Kashim Ibrahim House in Kaduna, Pastor Adeboye said the country’s victory in its battle against insecurity is around the corner.

He told the governor that he is praying for him, Kaduna State and the country at large.

The cleric who said that he has known the governor for many years, described El-Rufai as a tenderhearted man and that many who might be criticising him now will later see the other side of the story.

Pastor Adeboye said: “We know that you have a problem that only God can solve. The problem is far beyond the abilities of any human being. We have known each other for years. I know the kind of person you are.

Pastor Adeboye said that “when God begins to do what He alone can do, then the world will see it and they will glorify the name of God, and many people who might be criticising you now, will probably see the other side of story.’’

In his response, Governor El-Rufai commiserated with the Redeemed Family over the recent abduction of some pastors and parishioners in Kaduna State, adding that “we  also seek your blessings and prayers, as a great man of God,  to assist us with the challenges that we are facing here and the country at large.’’

El-Rufai added that the Redeem Church: “Has been a pillar of strength; a symbol of Nigeria’s  unity and positive force for peace and progress in the state. And we are very grateful with the contributions that they have made.” 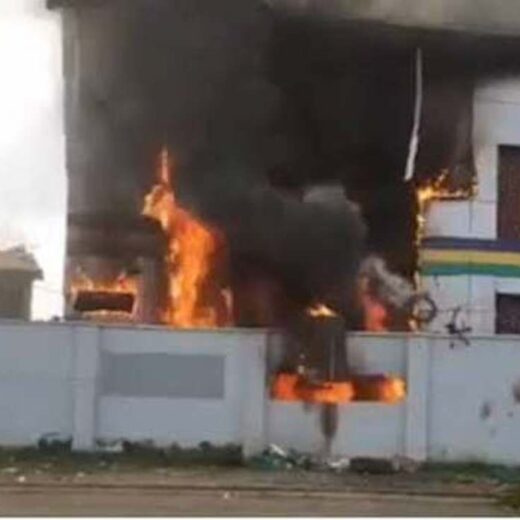 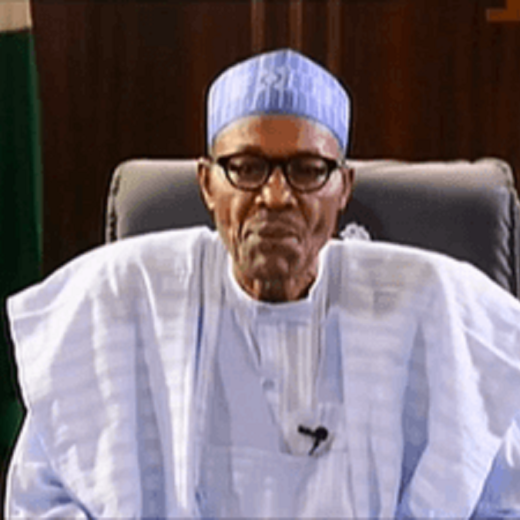 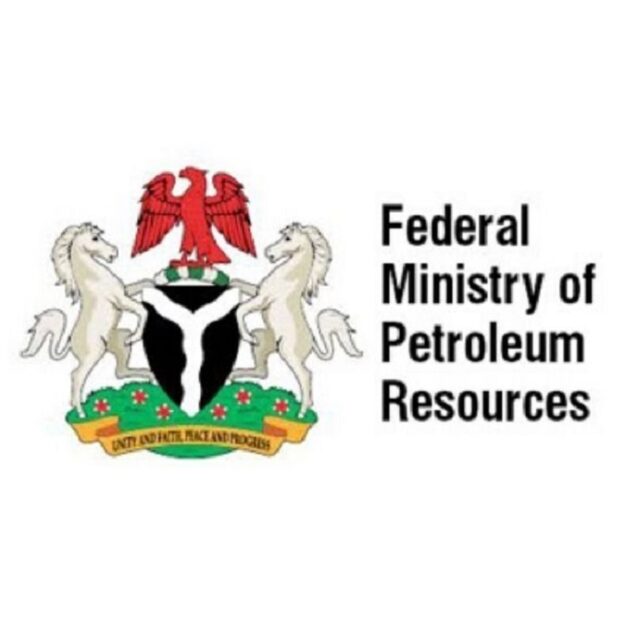 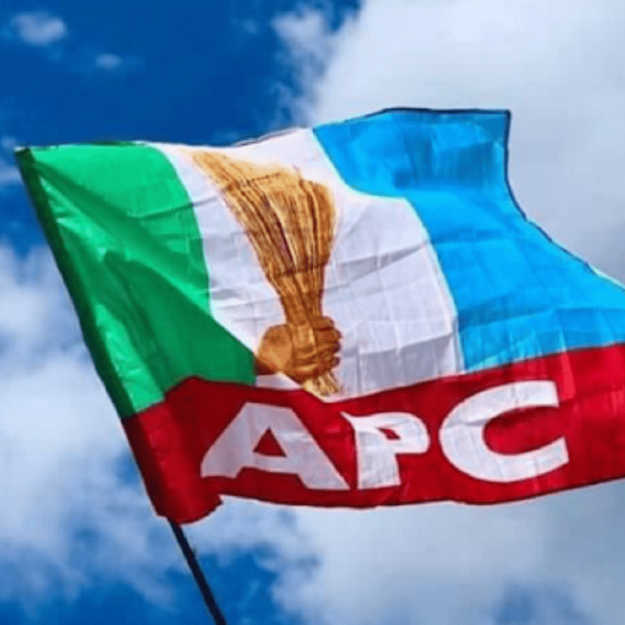 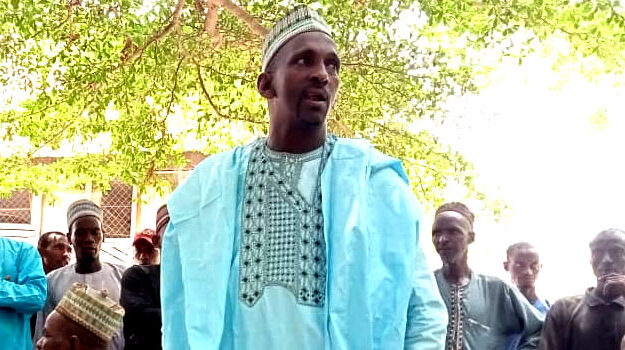 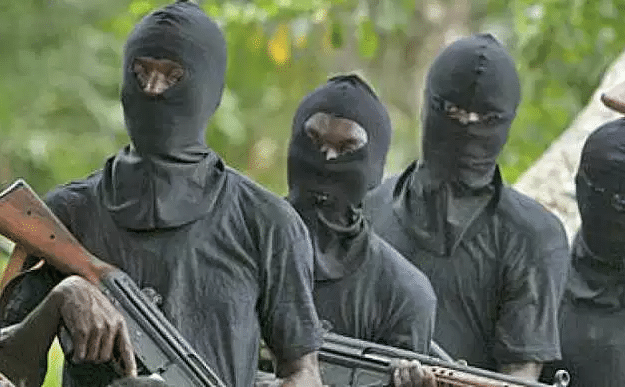 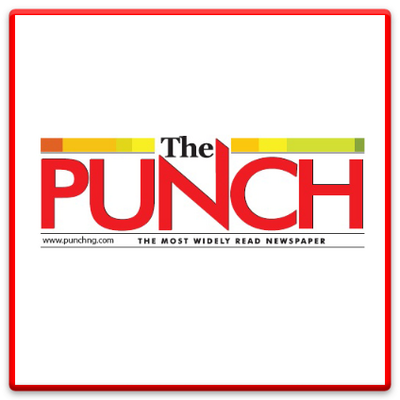 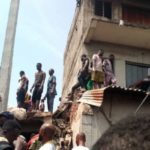 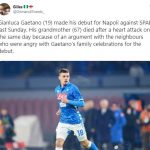 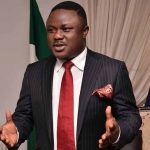 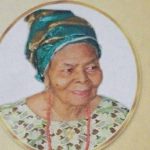 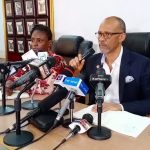