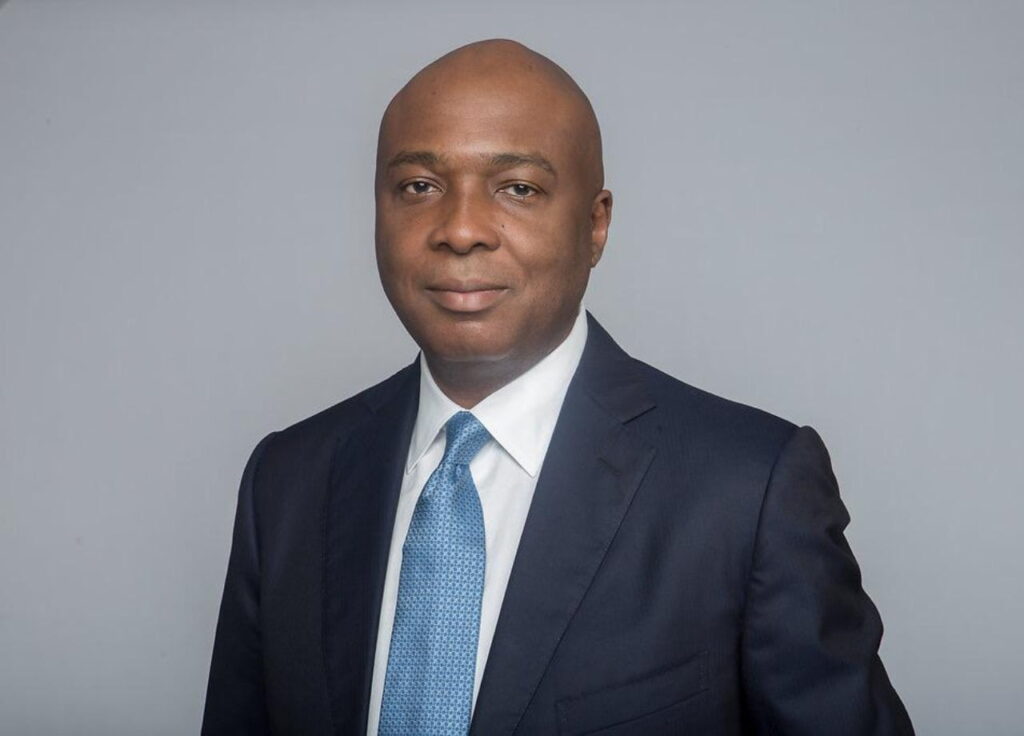 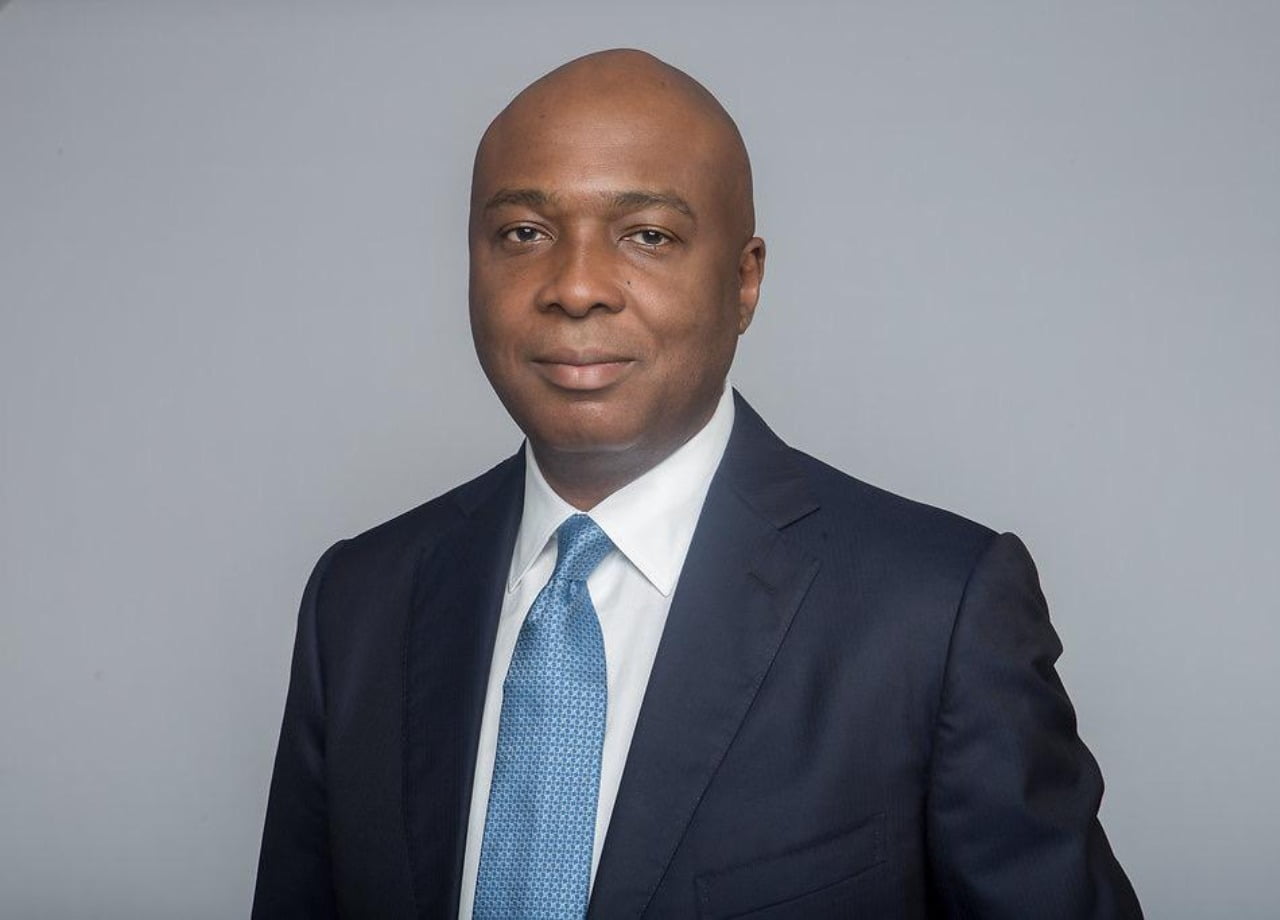 Oyo State chapter of the Peoples Democratic Party (PDP) has reacted to the emergence of Ambassador Taofeek Arapaja as the Vice Chairman of the party in the South West.

DAILY POST recalls that Arapaja had yesterday emerged as South West Chairman of the party at a Zonal congress of the party held in Osogbo.

Oyo PDP in a statement signed by its Publicity Secretary, Engineer Akeem Olatunji noted that Arapaja’s emergence would improve internal democracy within the party in the country.

Olatunji in the statement made available to DAILY POST on Tuesday maintained that the outcome of the party’s congress is a “win win” for both Arapaja and Olafeso.

He stressed that there is no loser in the end of the exercise as Arapaja’s victory remains a win for PDP as a party.

He commended Governor Seyi Makinde of Oyo State for the deployment of his exceptional political skills to ensure the victory of the former deputy governor of Oyo state as the new PDP Chairman, South West zone.

“We want to use this opportunity to congratulate Ambassador Taofeek Arapaja on his well deserved victory at the just concluded PDP South West Zonal Congress which held in Osogbo, Osun state capital.

“Efforts of our very own ‘GSM’ Governor Seyi Makinde as the leader of PDP in Oyo state and the south west zone in ensuring that Oyo state candidate at the just concluded South West Zonal congress, Ambassador Taofeek Arapaja who is also a former deputy governor of Oyo state and former Nigeria’s ambassador to the republic of Jordan, is immeasurable and will go down history lane as another landmark achievements.

“It is noteworthy to emphasize that despite the differences between the two revered leaders and contenders at the south west zonal congress, our detractors and opponents in other political parties expected a rancorous outcome which in their imaginations would polarize our great party along interests line but with such display of exceptional leadership by both Governor Makinde and former governor Ayo Fayose in a genuine brotherly embrace at the congress.

“Both Amb Arapaja and Olafeso are not new in the politics of Nigeria having held several positions both in politics and government at various times in the past therefore, reaffirming our faith and trust in their vast experiences to genuinely reconcile all aggrieved members within the party across the south west zone in order to forge a more united and stronger front which will properly position PDP to take over reins of power from the ruling APC come 2023.

“As the ruling party in Oyo state under the able leadership of our ‘Mr Talk and Do’ governor, Engr Seyi Makinde, we are not unmindful of the fact that as members of one large family, there are some of our brothers and sisters with grievances but with such loud statement made by our leaders, Ayo Fayose and GSM at the congress in Osogbo, we are undoubtedly on the path of genuine reconciliation and rebuilding.

“We therefore, urge our party members who may be aggrieved for whatever reasons to sheath their sword and join hands with Governor Makinde and Amb Arapaja to rebuild and reposition our great party for greater electoral success in future,” he said.