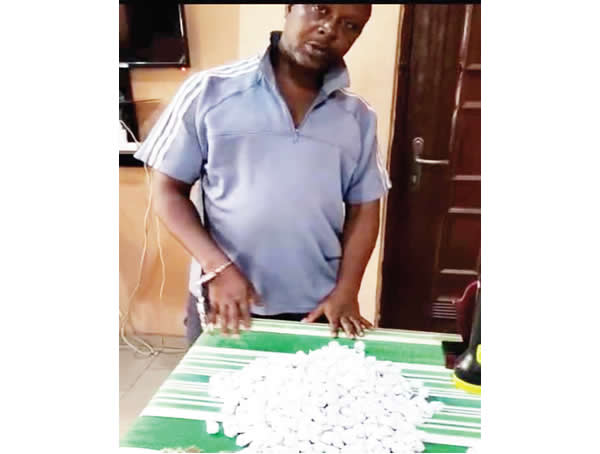 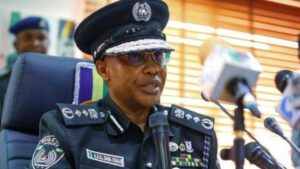 The Police Public Relations Officer in the state, DSP Bright Edafe, stated this on Monday in Asaba.

According to PPRO, the suspect has given useful information to the police and investigation has commenced into further possible links/recoveries with a view to arresting others that may also be involved in the illicit drug business.

Also, the police command rescued one Mr James Emmanuel, who was kidnapped on Saturday at the Usiefurun community by the Railway Bridge in the Ughelli South Local Government Area of the state.

He said, “On April 10, 2021, the Commander, Eagle Net Special Squad, received a distress call of an attempted robbery/kidnap at Usiefurun community in the Ughelli South LGA and quickly mobilised operatives to the area; on their arrival, the hoodlums on sighting the police opened fire on them.

“The police retaliated in full force, overpowered the hoodlums and forced them to abandon the victim and escaped into a nearby bush with gunshot injuries.

He said efforts were been intensified for the arrest of the fleeing hoodlums.