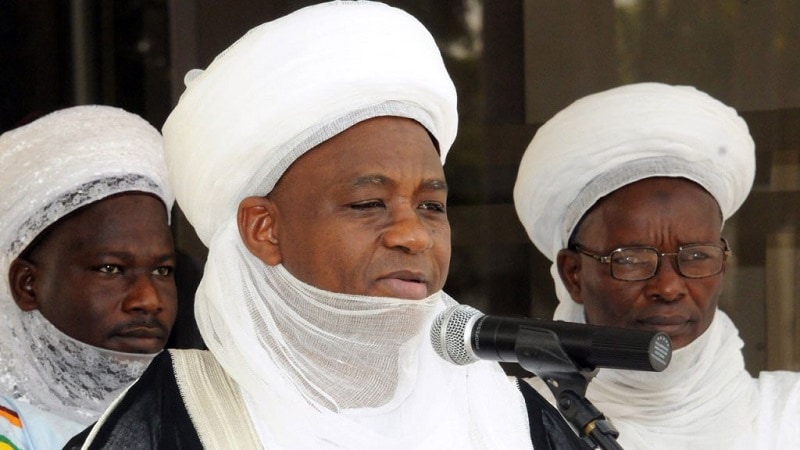 – Abubakar declared on the evening of Monday, April 12, the sighting of the new moon

The president-general of the Nigerian Supreme Council of Islamic Affairs (NSCIA) and Sultan of Sokoto, Alhaji Muhammad Sa’ad Abubakar, has announced Tuesday, April 13, as the first of Ramadan.

Legit.ng reports that other Arab countries who have also announced that Ramadan would start on Tuesday, April 12, include Saudi Arabia, Lebanon, atar, Syria, Jordan, Palestine and Egypt.

In a live broadcast on Monday, April 12, the Sultan said the crescent (moon) of Ramadan 1442AH had been sighted.

He called on Muslims to start fasting, urging them to dedicate themselves to the worship of Allah throughout the fasting period. 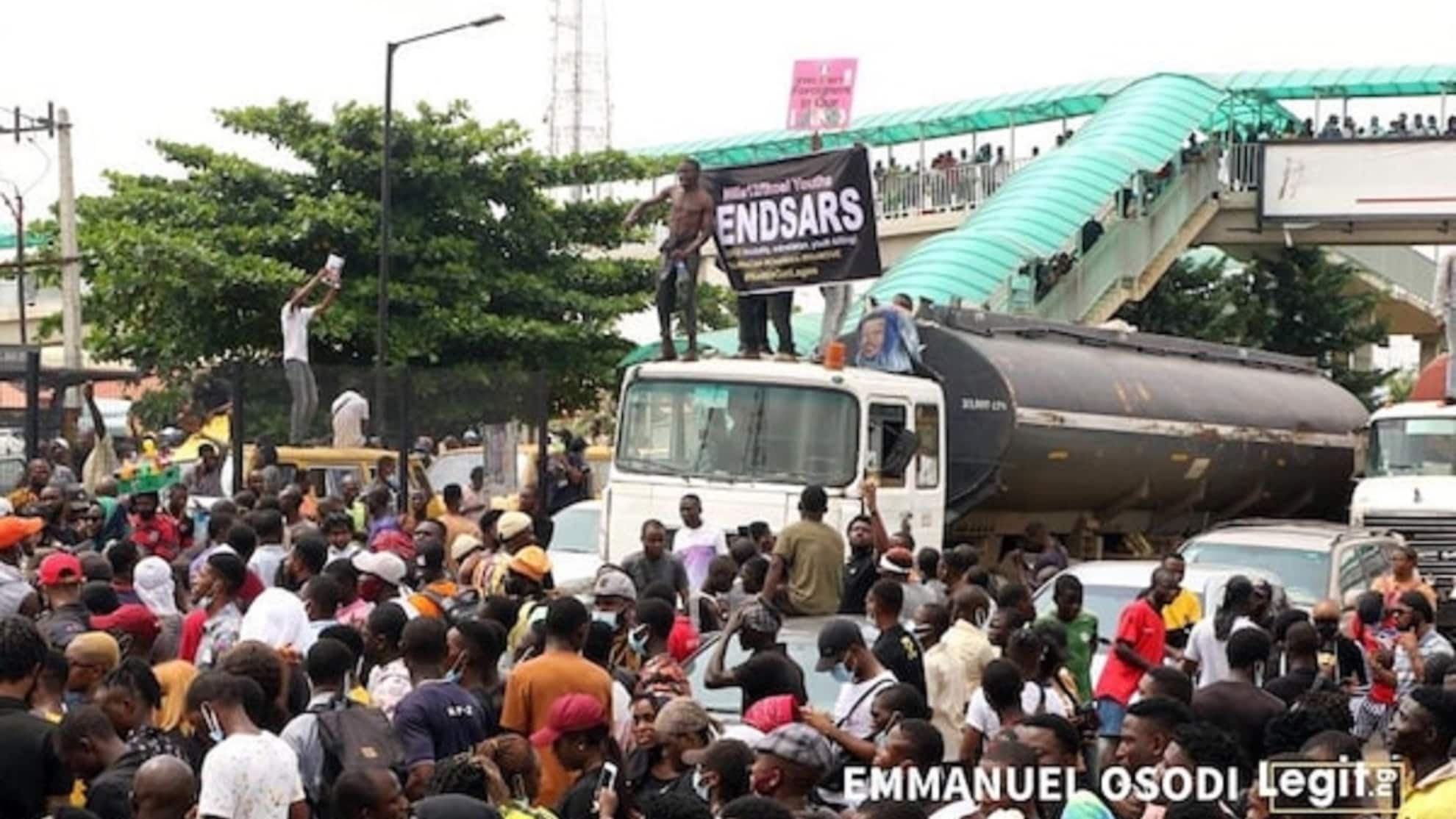 Abubakar also urged them to seek Allah’s intervention in the security situation of the country and COVID-19 pandemic.

The Sultan prayed Allah to assist Muslims in the discharge of their religious duty and urged Muslims to observe COVID-19 protocols during sermons.

He had earlier asked Muslims to be on the lookout for the moon.

Ramadan is the ninth month of the Islamic calendar observed by Muslims worldwide as a month for fasting, prayer, reflection and assisting the needy.

Meanwhile, Legit.ng had previously reported that Sultan urged Muslims in the country to look out for the crescent (moon) of Ramadan 1442AH from Monday, April 12.

It was reported that Abubakar gave the directive on Sunday, April 11, in a statement issued by Prof. Sambo Junaidu, the chairman, advisory committee on religious affairs, Sultanate Council, Sokoto. 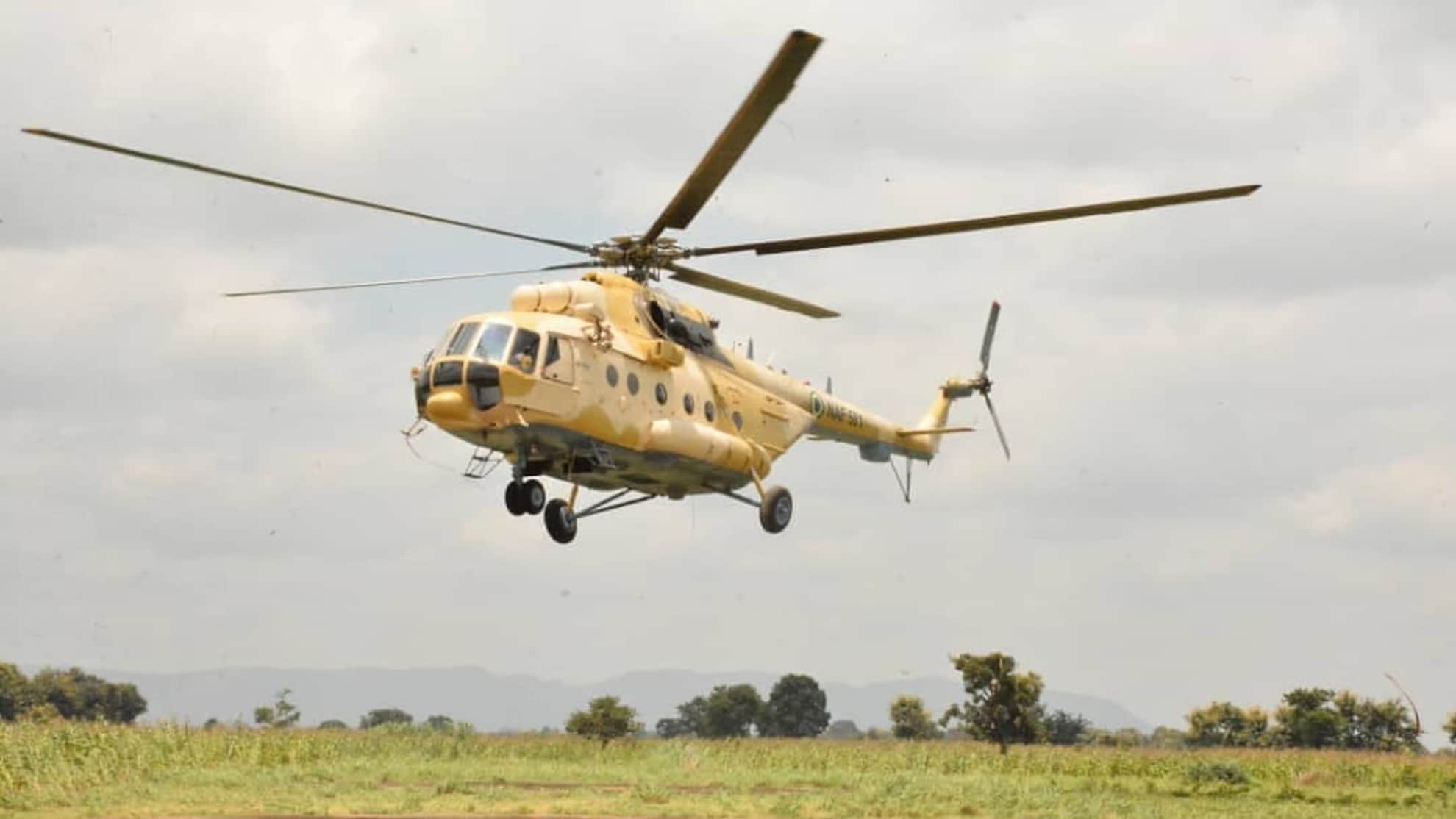 NSCIA also rolled out modalities for the sighting of the new moon to signal the commencement of this year’s Ramadan fast.

The statement detailed the telephone contacts and email addresses of 33 Islamic leaders in different localities across the country, who can be contacted to report a credible positive sighting of the Ramadan crescent.