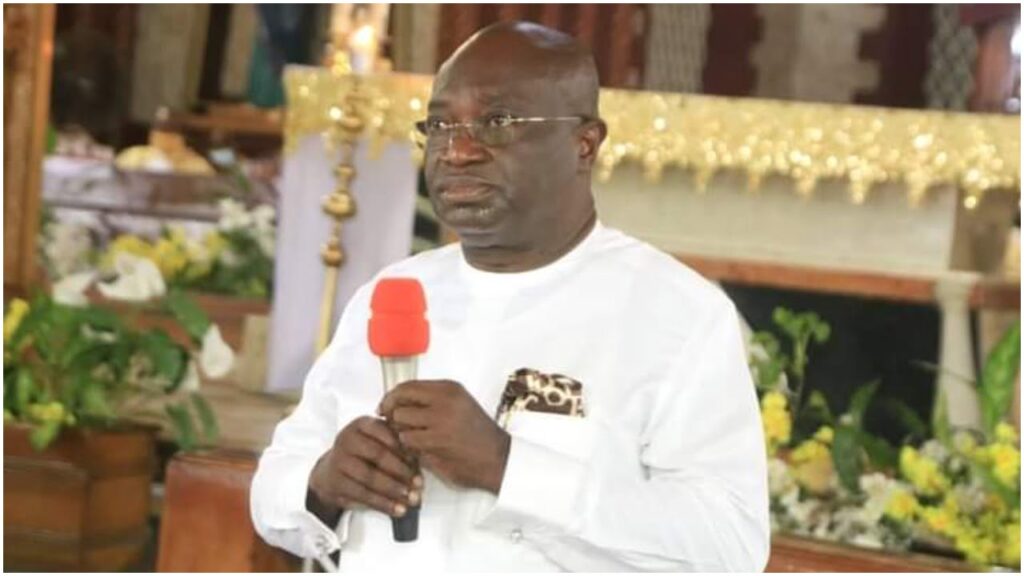 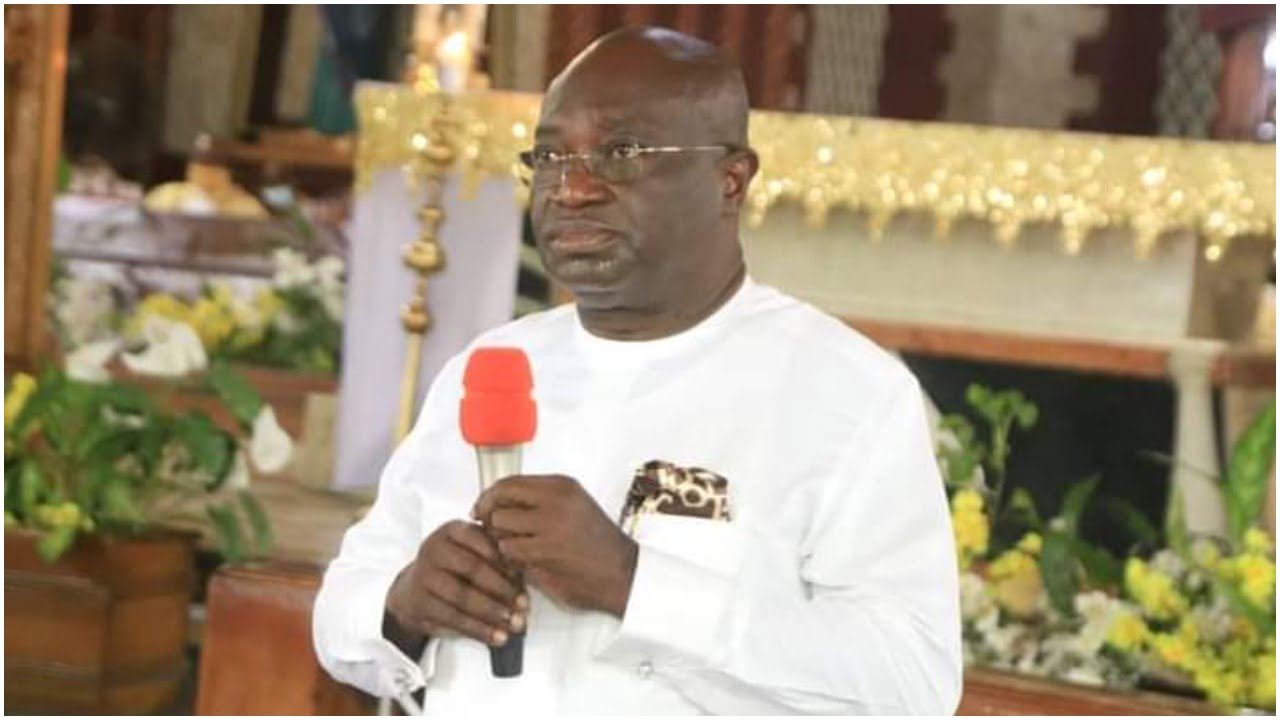 The Governor of Abia State, Dr. Okezie Ikpeazu has explained why the South East Governors’ Forum came up with the security outfit, Ebube Agu.

The Governor spoke on Channels Television hours after the Southeast region launched its own joint security outfit codenamed Ebube Agu.

Ikpeazu said operatives of Ebube Agu would oversee and monitor the activities of vigilante groups in the South East.

“Today we have come together to synergise and see how best we can protect lives and properties of citizens within this geopolitical zone,” he said.

“Security situation across Nigeria as it is today is dynamic. We are just trying to respond to our peculiar circumstances in the southeast,” he added.

Governor Ikpeazu, however, did not either confirm or deny if the personnel of Ebube Agu would bear arms and wear uniforms

According to Ikpeazu, what is of importance is that he and his colleagues from the other four states in the region would cooperate to ensure that operatives of Ebube Agu would be properly equipped.

“Ebube Agu would be a security outfit both in name, purpose and action. It will be properly equipped. I want to assure you that all the states in the southeast already has various vigilante outfits.

“We want to call for a harmonised synergised system of action to be able to compare notes to be able to set up digital platforms that can respond to communication challenges,” he added.

Ikpeazu said that the new outfit would be rural-based, adding “it is also going to be intelligence-based.”