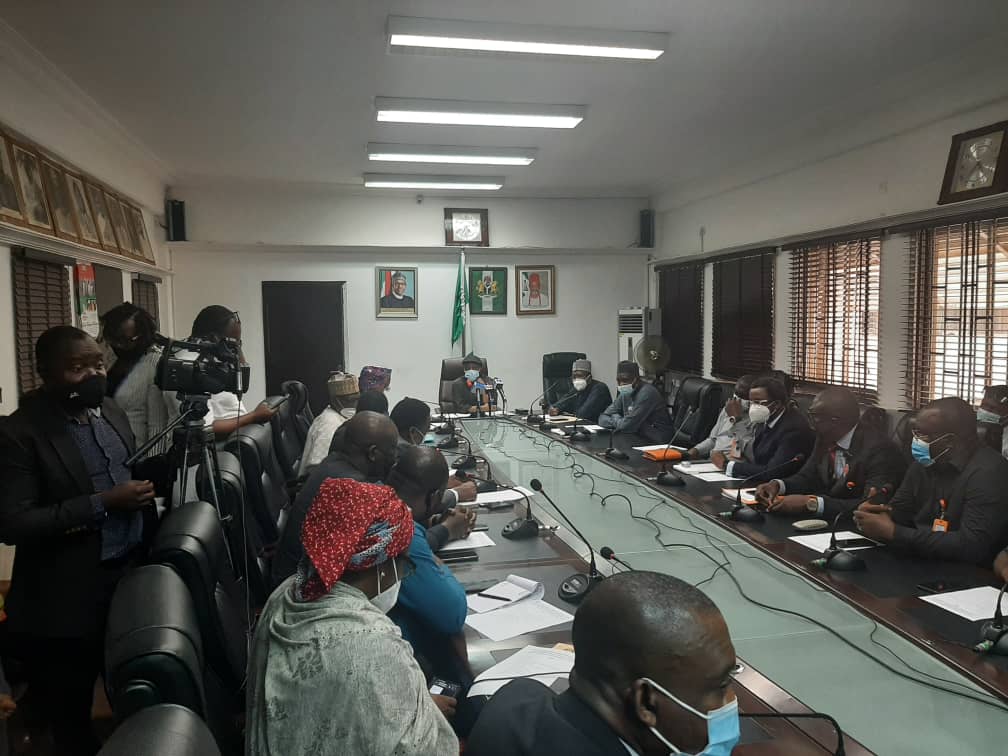 The federal government on Saturday signed a memorandum of action (MoA) with the Nigeria Association of Resident Doctors (NARD) to end the strike.

According to NAN, Chris Ngige, minister of labour and employment, said on Saturday in Abuja the MoA was signed after a conciliatory meeting between representatives of the federal government and those of NARD.

The MoA was the second in a fortnight. The first one was signed on March 31, but was later rejected by the doctors.

Ngige said the meeting became necessary to amend the first MoA signed with the doctors.

He said there were irregularities in the payment of salaries of house officers, adding that while some got double payments, a few had not been paid.

“In view of this situation, a five-man committee was set up to harmonise the list of affected officers and they have 72 hours to produce a valid list,” he said.

“The list will be submitted to the Integrated Personnel and Payroll Information System through the Federal Ministry of Health.”

He said health institutions affected by the non-payment of salary shortfalls between 2014 and 2016 and arrears arising from the consequential adjustment on the national minimum wage, had been directed to forward their personnel strength.

“This is to enable us to accommodate this in the 2021 supplementary budget,’’ he said.

Ngige said the issue of hazard allowance was not peculiar to members of NARD but that it cuts across the entire health system.

He said the presidential committee on salaries (PCS) will meet with the National Salaries, Incomes and Wages Commission on April 12 to examine the issue.

The minister added that the NMA, the joint health sector unions, NARD and other stakeholders will meet on April 14 with the PCS.

Ngige appealed to NARD to give the conciliation process a chance for industrial peace to prevail by calling off the strike.

Okhuaihesuyi Uyilawa, NARD president, promised to present the latest agreement before members with a view to calling off the strike.