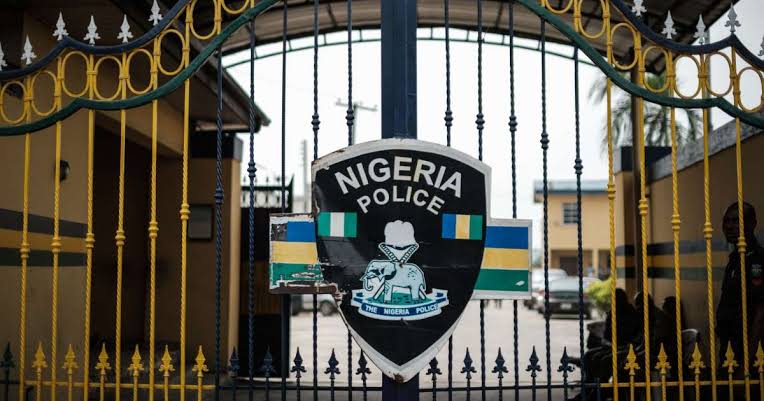 A 43-year-old man has arrested after his nine-year-old daughter simply identified as Esther accused him of consistently raping her for a long time in Lagos State.

A statement from the Lagos State Domestic and Sexual Violence Response Team (DSVRT) said the suspect was arrested after the girl told someone in school that her father habitually had sexual intercourse with her.

Esther alleged that her father had consistently raped to the point that she began to experience pains in her stomach as a result of the unlawful sexual activity.

She recounted how he would ask her to remove her clothes and then insert his penis into her and afterward ask her never to tell anyone.

“On the 6th of April, 2011 at around 11:45pm, we received a distress call on our hotline-08000333333 from a mandated reporter who informed us that a 9 year older child had just disclosed that her father habitually had sexual intercourse with her.

“According to her, she had started to experience pains in her stomach as a result of the unlawful sexual activity.

‘The mandated reporter informed us that the residents immediately effected citizens arrest of the father and wanted to hand the suspect over to the police station. They however needed guidance on how to handle the case.

“The case was immediately escalated to the police station and the suspect was arrested by the police.

“In view of the peculiarity of the case, coupled with the fact that the location of the child’s mother was unknown, the Child Protection Unit of the Ministry of Youth and Social Development was alerted and the child has now been taking into protective custody. The child has been referred for medical and psycho social support.

“The suspect would be charged to court once the courts are in session.

“We use this medium to express our profound gratitude to the Mandated Reporter and indeed members of the community for ensuring safety of the child. They SAW something, they SAID something and they DID something.

“To report any case of domestic and sexual violence in Lagos State, please call the toll free line on 08000333333,” the statement reads.

Swipe to watch the full video of the victim recounting how her father allegedly raped her.

Meanwhile, a 16-year-old girl identified as Evelyn Namasopo has dragged a 25-year-old man, Derrick Kuloba, before the court for allegedly cutting off her hand while attempting to rape her in Uganda. 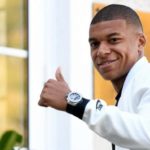 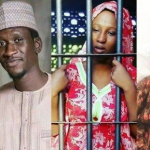 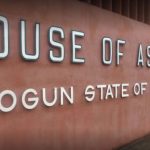 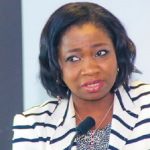 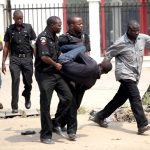