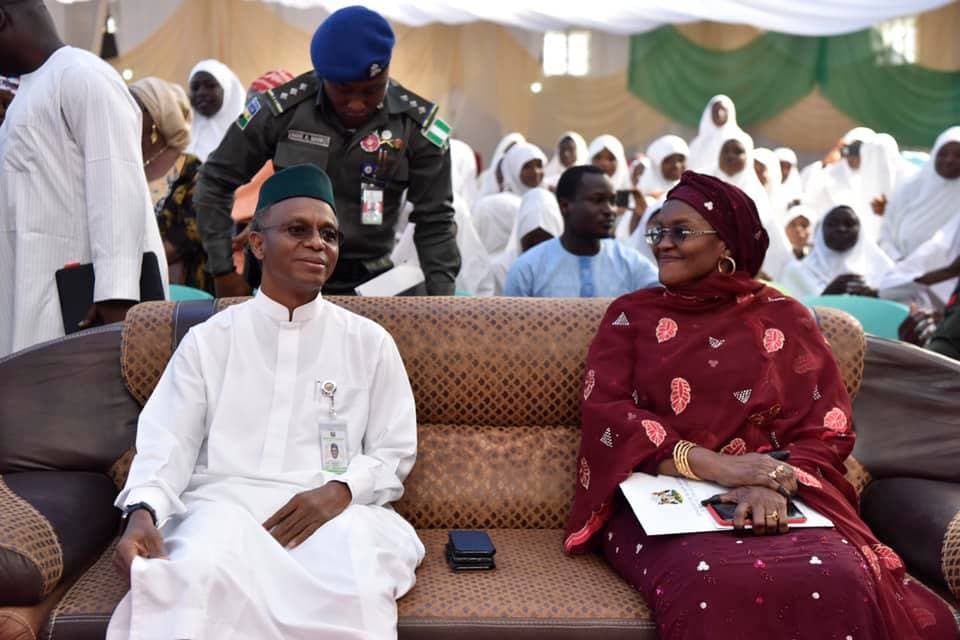 – The payment of ransom has been condemned by Governor El Rufai

– According to the Kaduna governor, he would not drop any money even if his son is kidnapped

In what will surprise many Nigerians, Governor Nasir El-rufai, of Kaduna state has declared that n matter who is kidnapped, he will not support the payment of ransom.

The governor specifically claimed he will only pray for his son to make heaven if he is kidnapped.

He disclosed this during a radio interview on Friday, April 9.

“I mean it and I will say it again here. Even if my son is kidnapped, I will rather pray for him to make heaven instead because I won’t pay any ransom.”

In fact, the governor used the opportunity to let the worl knows that his administration is not considering paying ransom to secure the release of the students abducted by bandits from the Federal College of Forestry Mechanisation, Kaduna, in March. 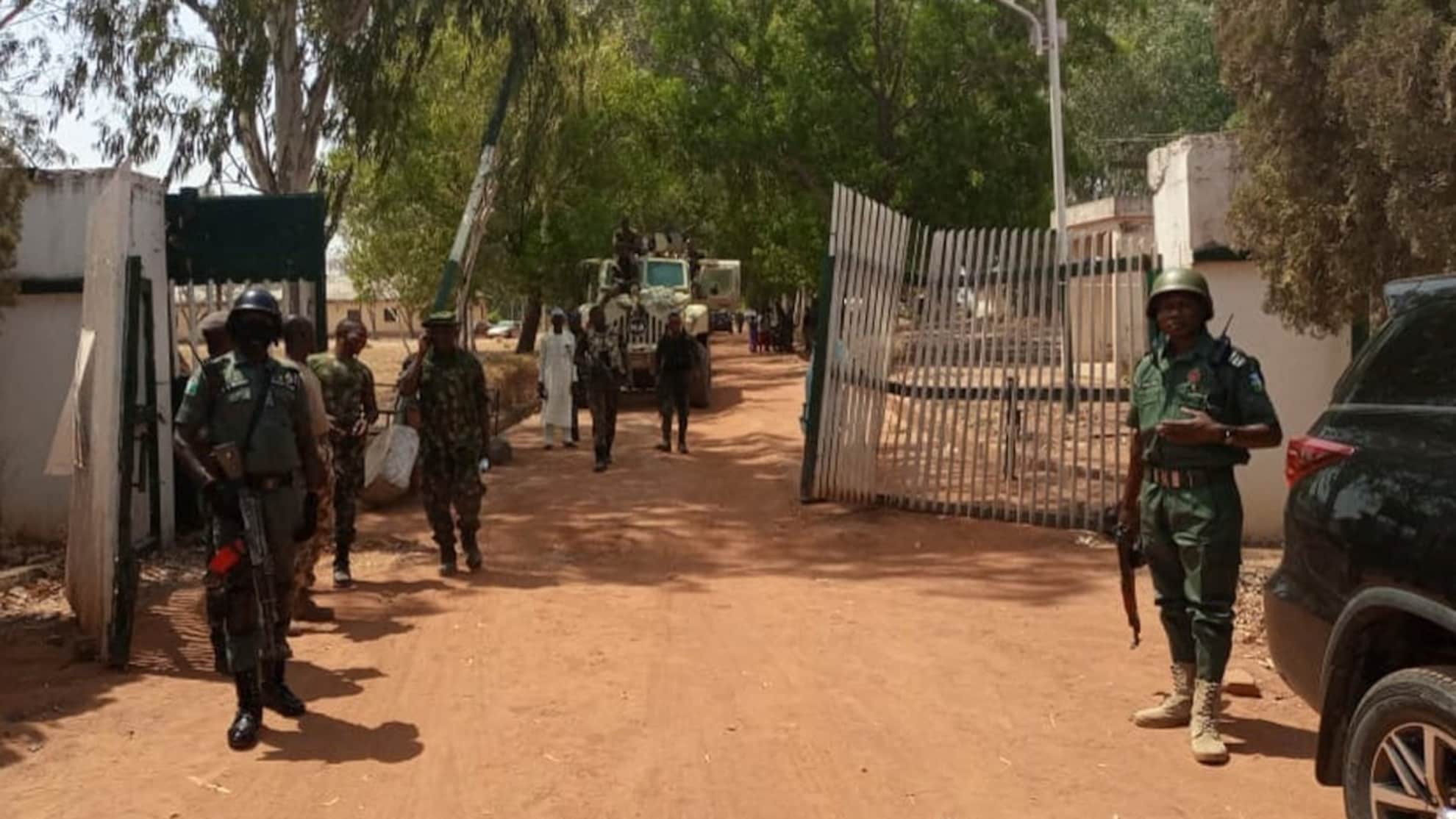 In another report, Legit.ng reported that following the incessant killings and abduction of innocent citizens of Nigeria, the governor of Kaduna state, Nasir El-Rufai has declared that all bandits must be eliminated from the country.

El-Rufai said the bandits have lost their rights to life under the constitution.

Legit.ng gathered that the governor made this known during a town hall meeting on national security organised by the state ministry of information and culture held in Kaduna on Thursday, April 8.

According to him, security forces must collaborate to take the war to the bandits and terrorists, recover and restore the forest to enable the law-abiding citizens to engage in legitimate farming and livestock production.

Legit.ng had also reported that since security agents intensified operations along the Kaduna-Abuja highway in January, bandits had relocated to the Kaduna-Kachia road with frequent attacks on motorists and commuters.

To combat the frequent attacks, the Kaduna state commissioner of police, Umar Muri has directed additional deployment from Mopol 62, Mopol 1, and Operation Puff Adder to intensify patrol along the road.