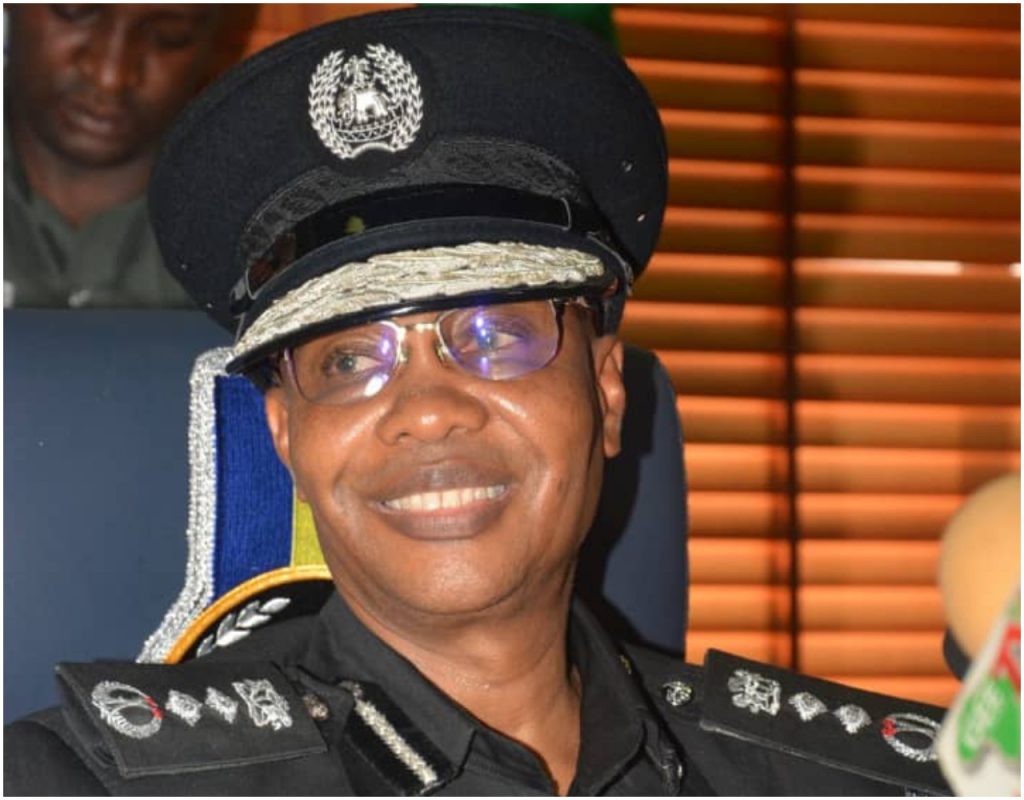 He appointed AIG Hafiz Inuwa, as the Force Secretary and a member of the Force Management Team while retaining CP Frank Mba as the Force Public Relations Officer (FPRO) and Ag. CP Idowu Owohunwa as his Principal Staff Officer (PSO).

Inuwa takes over from AIG Mustapha Dandaura who has been redeployed to Zone 7 Police Headquarters, Abuja.

Prior to his appointment as the Force Secretary, he was the Assistant Inspector-General of Police in charge of Zone 13 Ukpo-Dunukofia in Awka, Anambra State, covering Anambra and Enugu State Police Commands.

He previously served as the Commissioner of Police, Delta and Cross River States, among other positions. He is a member of the prestigious National Institute of Policy and Strategic Studies (NIPPS), Kuru, Jos.

Mba, a lawyer and a member of the Nigerian Institute of Public Relations (NIPR), is an alumnus of the University of Dundee, Scotland – United Kingdom, where he earned a Master’s Degree in Law.

An IVLP scholar, he holds a Diploma in Police Strategic Management from the University of Virginia, USA and a graduate of the prestigious FBI National Academy (FBINA) in Quantico, Virginia, USA.

The PRO holds a Certificate in National and International Security from Harvard University, USA.

Owohunwa, the new PSO, holds a Bachelor’s degree in International Studies from Ahmadu Bello University, Zaria, and a Master’s Degree in Criminal Justice Studies and Policing from the University of Leeds, United Kingdom.

A Chevening Scholar, he holds a Diploma in Police Strategic Management at the University of Virginia, USA and a graduate of the globally recognized FBI National Academy in Quantico, Virginia, USA.

Owohunwa was the PSO-IGP between 2015 and 2016, and to the immediate past IGP, Mohammed Adamu. This re-appointment marks the third time he is holding the position as the Principal Staff Officer to the Inspector-General of Police.

The IGP also ordered the posting of CSP Idris Abdullahi Abubakar as the PSO II to the IGP, SP Isah Abdulhamid as PA-IGP, SP Nura Kabir Hanga as Secretary.