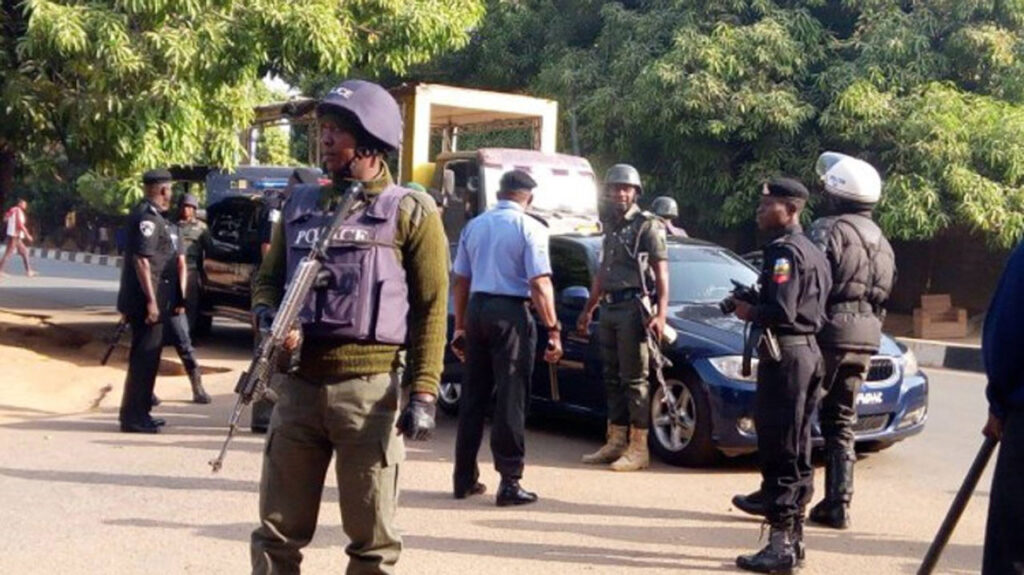 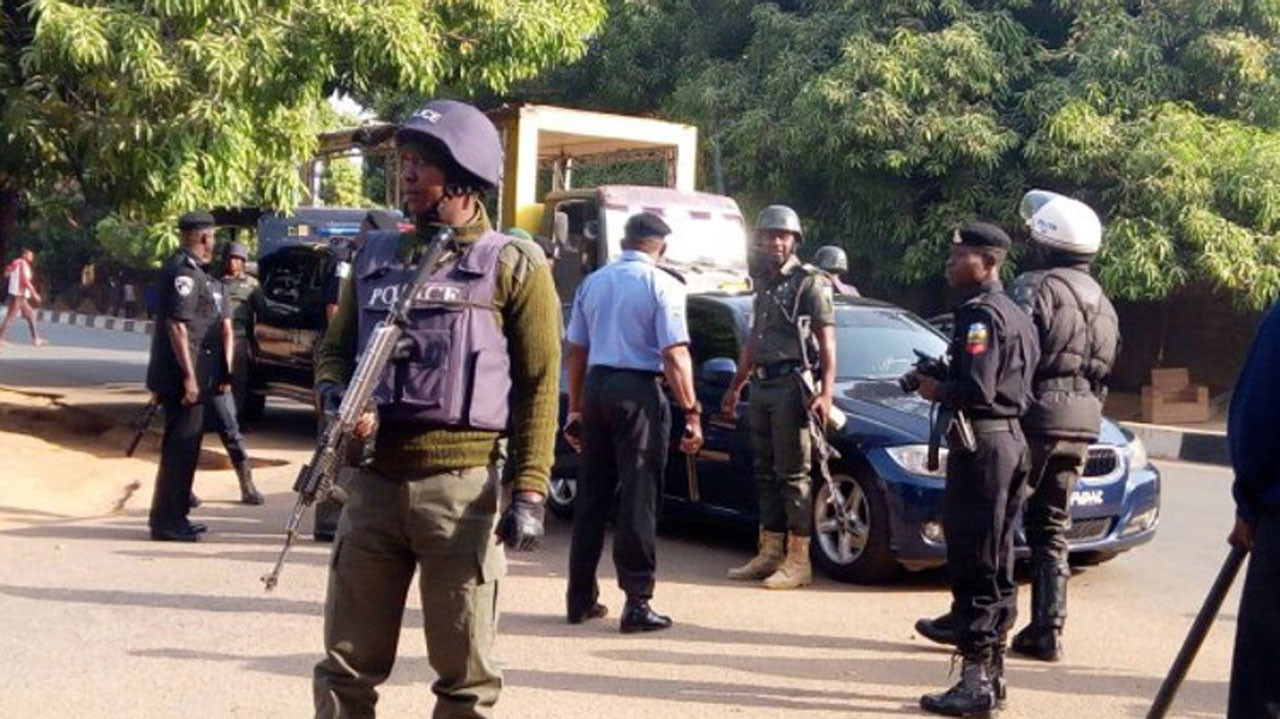 One of the inmates, who broke out of jail in Imo State, David Ubong, has been arrested by the Akwa Ibom State Police Command.

The Police Public Relations Officer, SP Odiko Macdon, said on Friday in a press release made available to our correspondent in Uyo, that the suspect was arrested following an intelligence report.

Macdon, who said the suspect revealed his identity, noted that Ubong would be sent back to the custodial centre to complete his jail term.

“Suspect confessed to being one of the inmates who escaped from the Nigerian Correctional Service in the recent jailbreak at Owerri, Imo State on 5/4/2021.

“Until his conviction, the suspect was a resident of Obinze in Owerri, Imo State.

“Suspect will be sent back to face his jail term,” he said. 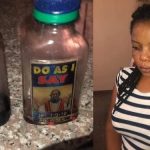 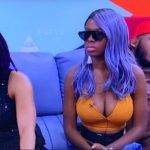 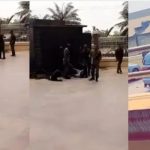