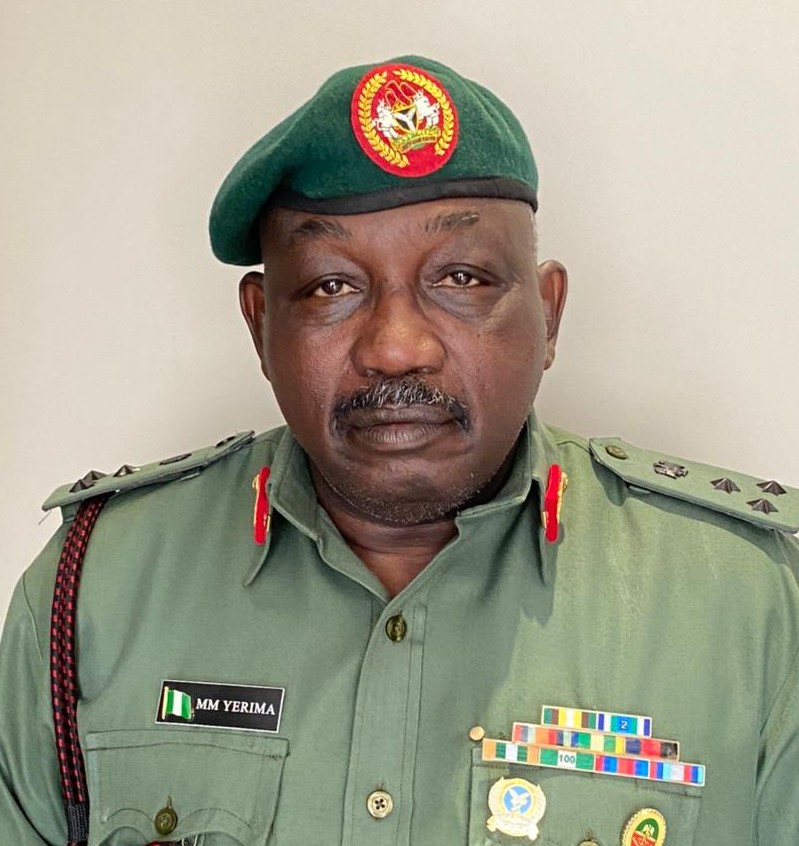 THE Nigerian Army (NA), on Friday, said  11 soldiers were found dead in Benue communities within Konshisha Local Government Area (LGA) of the state, where they had earlier been accused of attacking a civilian population.

Director of Army Public Relations Mohammed Yerima, in a statement issued in Abuja, disclosed that the deceased military personnel, comprising one officer and 10 soldiers, were on ‘stabilisation operations’ as part of their routine activities to restore peace in some parts of the state when they were attacked.

“The troops comprising one officer and ten soldiers were initially declared missing which prompted the deployment of a joint search and rescue team comprising NA troops and personnel of Operation Whirl Stroke,” the statement read in part.

“The search and rescue team, unfortunately, found all the missing troops dead in Konshisha LGA of Benue State.”

The ICIR had, on Thursday, reported the incident where some Benue citizens accused the Army of an unusual attack on residents of about five different communities in Konshisha LGA.

Yerima also told The ICIR of his plans to officially respond to the situation.

However, he disclosed in the statement that bodies of the deceased soldiers had been evacuated immediately, while efforts were ongoing to track those behind the attack in order to ensure the slain officers got justice.

The Chief of Army Staff Ibrahim Attahiru also directed military commanders in the state to support in identifying the suspected criminals to restore peaceful coexistence in the state.

He restated the commitment of the Army to enduring peace in the state and other parts of the country.

Benue has recently been a serious security concern, especially since the emergence of the farmer-herder crises.

On March 20, Governor Samuel Orto, was  attacked on his farm located near Tyo-mu, along Makurdi-Gboko Road. He was reported to have narrowly escaped death when suspected herders numbering 15 allegedly attacked him.

The Human Rights Watch says cases of communal clashes and conflicts between the farmers and nomadic herdsmen have resulted in 1, 600 deaths,   with  another 300, 000 persons displaced.

The general state of insecurity in the country has remained an issue of concern to Nigerians, irrespective of their geo-political zones.

In February, the Northern Elders Forum (NEF) expressed a similar worry about the state of insecurity in the country under the leadership of President Muhammadu Buhari.

Nevertheless, the Army have appealed to the public to volunteer useful information that could lead to the arrest of the perpetrators of the recent attack.