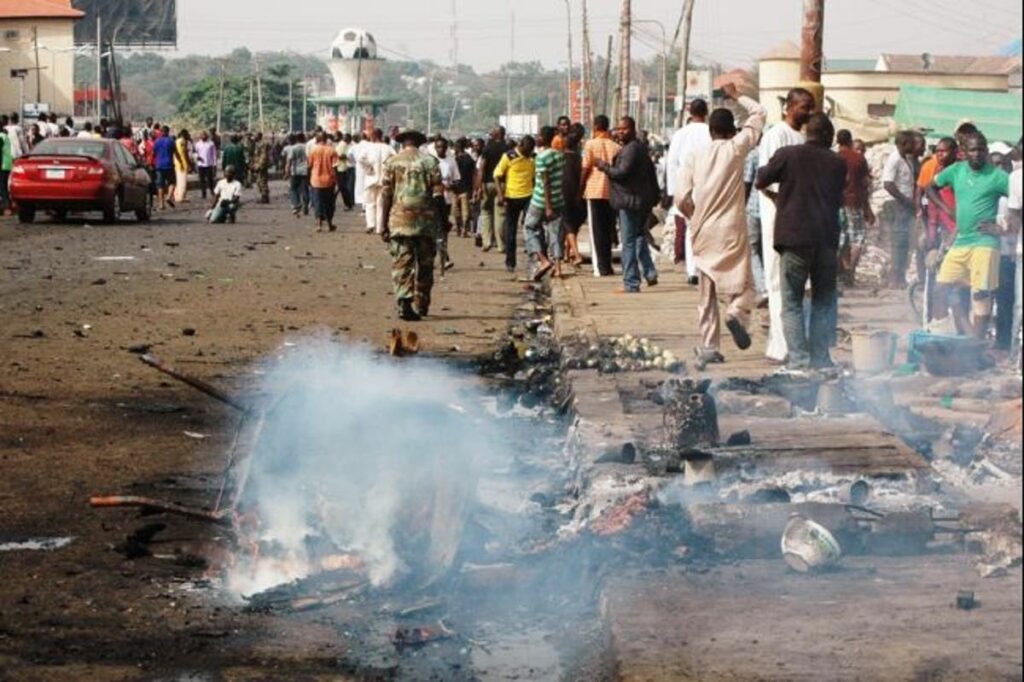 Benue attack: Nigerian Army vow to fish out those behind attack on troops 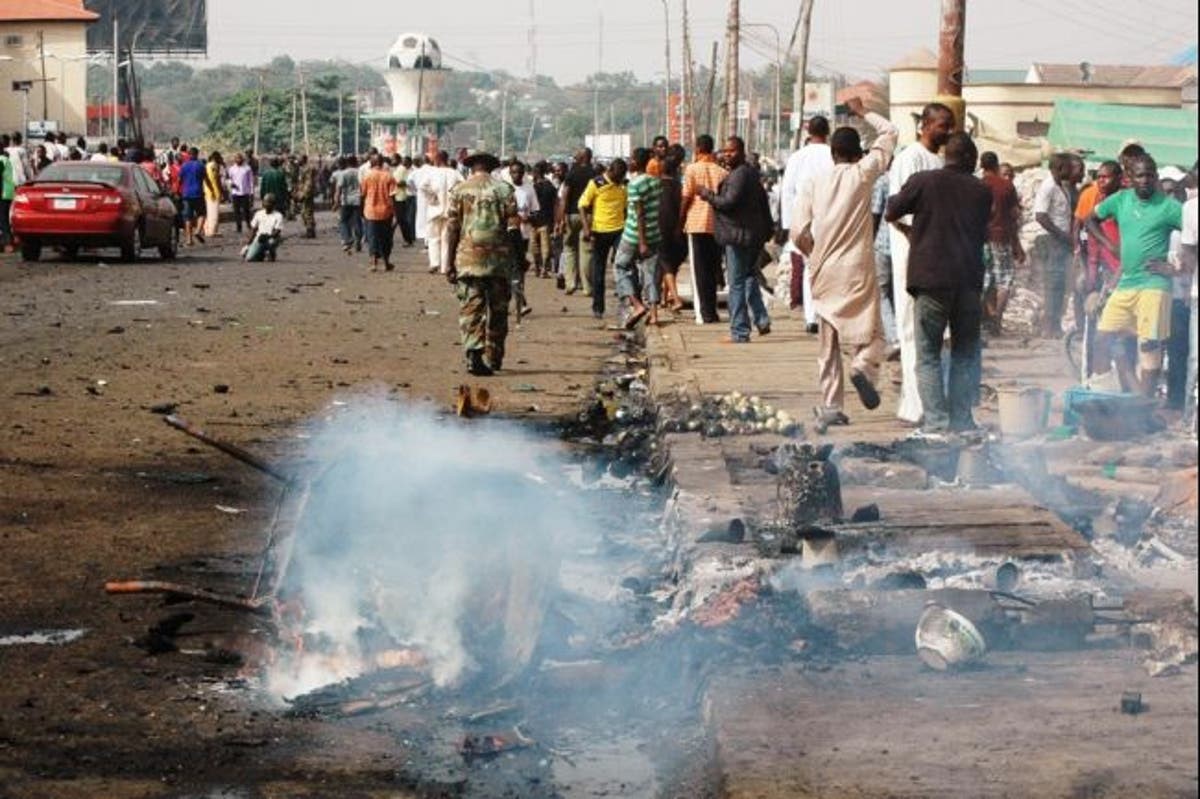 THE Nigerian Army have vowed that those behind the killing of soldiers in Benue State on Thursday will be brought to book, and appealed to the public to volunteer useful information that will lead to their arrest.

Chief of Army Staff Attahiru Ibrahim directed commanders on ground in Benue State to ensure sustained efforts that will “fish out and deal decisively” with those behind the attacks.

In a statement signed by Director of Army Public Relations Mohammed Yerima, 10 soldiers and one officer were killed when some gunmen attacked military troops during a routine operational task.

Benue residents, on Thursday, raised the alarm over the invasion of their communities by troops of the Nigerian Army, leaving many houses destroyed. At least two casualties were seen in viral photos that circulated online on Thursday.

The attacks came barely three weeks after Governor Samuel Ortom narrowly escaped death after suspected armed herdsmen attacked him on his farm at Tyo-Mu community in the outskirts of Makurdi town.

Spiraling conflicts between herders and farmers in Nigeria, particularly in Benue, Plateau, Adamawa, Nasarawa and Taraba states have claimed at least 7000 lives since 2015, according to a United States Agency for International Development (USAID) report released in 2019. Hundreds of residents have also been displaced.

Another report released on Wednesday by Amnesty International accused security forces of committing grave human rights violations, including torture and other ill-treatment, and the use of excessive force which resulted, on some occasions, in unlawful killings.

“Throughout the year, security agencies, including police, military and DSS officers, arbitrarily detained and subjected people to enforced disappearance. Government forces carried out indiscriminate attacks against villages and continued to detain thousands in inhumane conditions,” the report said.