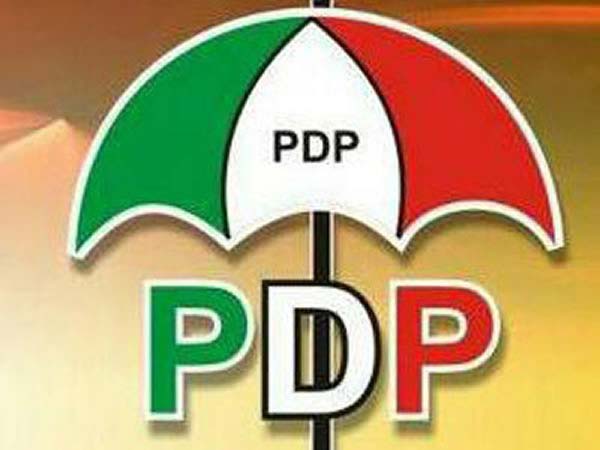 The PDP youth accused the duo of festering the crisis in South West of the party.

Recall that Fayose and Oyo state governor, Seyi Makinde have been having a running battle over who is the leader of PDP in South West.

The PDP youths, under aegis of South South Youth Vanguard, noted that Fayose is fighting the Oyo state governor, Seyi Makinde because of his alleged closeness to the former Vice President, Atiku Abubakar.

The group, in a statement by its National Chairman, James Efe Akpofure, also noted that Fayose, who is closed to Tambuwal wouldn’t have such, hence the battle for supremacy.

The PDP youth, has, however, called on the party leaders, stakeholders and governors on the platform of the party to caution the Chairman of PDP Governors Forum, Tambuwal and Fayose before they cripple the party in the South West.