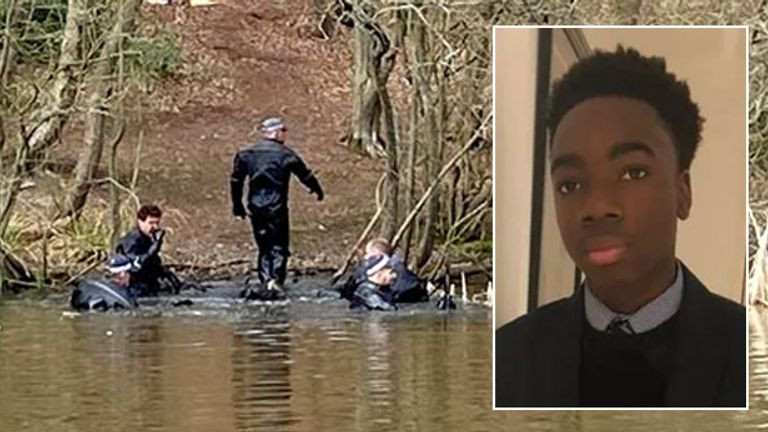 The UK Metropolitan Police have confirmed the death of a London-based Nigerian student named Richard Okorogheye whose body was found in a pond in Essex.

It was learnt that the 19-year-old, who had sickle cell disease, had not been seen by his family since March 22 when he left their home in Ladbroke Grove.

The body of the young man was found in a pond in Epping Forest on Monday evening, 12 days after Okorogheye, who attends Oxford Brookes, was reported missing.

UK’s Metropolitan Police said in a tweet that the deceased’s family had been informed and were being supported by specially trained officers.

“UPDATE: A formal identification has confirmed that a body found in #EppingForest is that of Richard Okorogheye.

“Our deepest sympathies are with Richard’s family at this incredibly difficult time. They continue to be supported by specialist officers. This was not the outcome that any of us had hoped for.

“I would like to extend my thanks to the many officers, staff and members of the public who have each played a part in the extensive effort to locate Richard.” 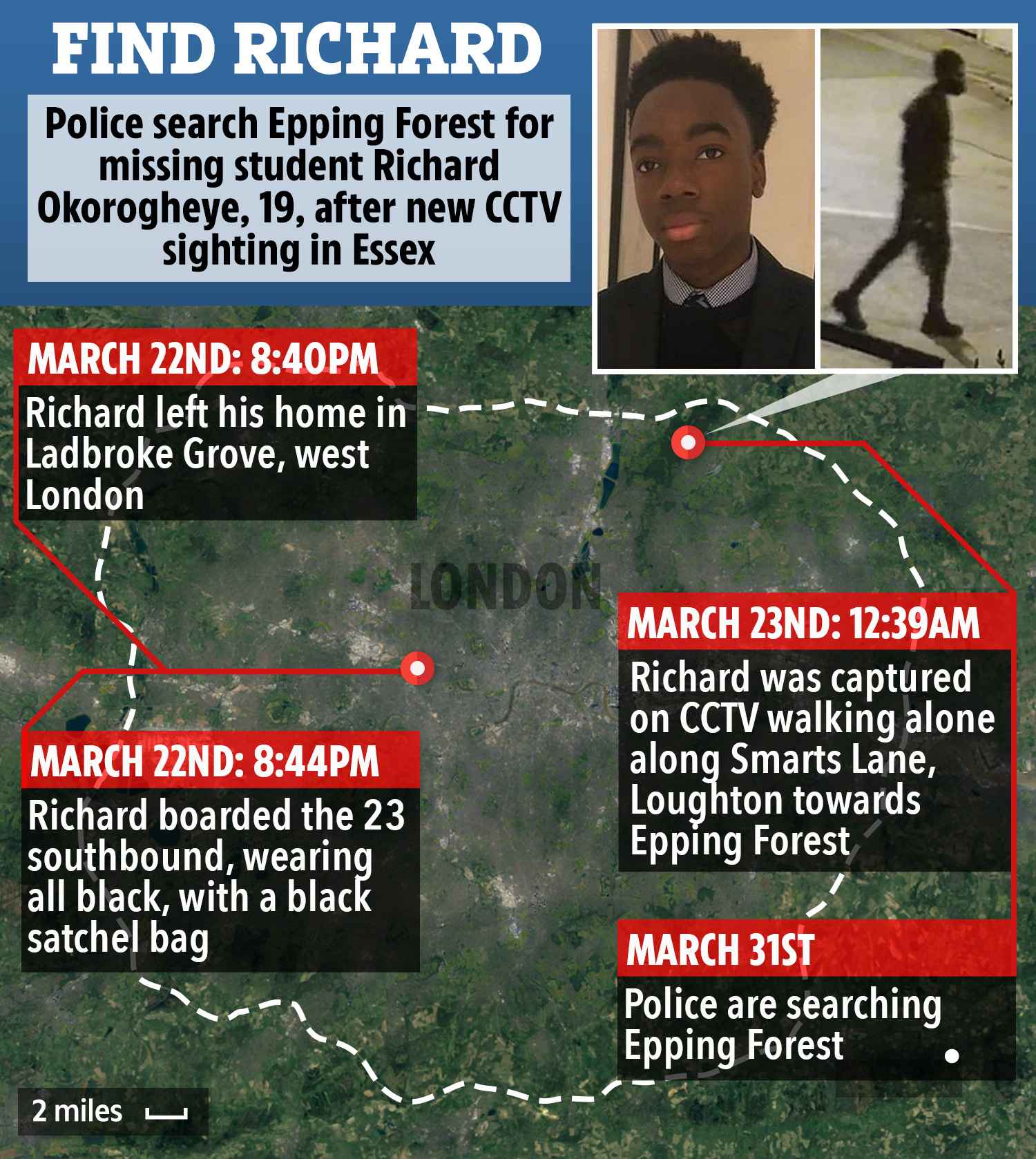 According to police sources, Okorogheye left his family home on the evening of March 22 in Ladbroke Grove, West London and was reported missing two days later.

CCTV images show the Oxford Brookes student on March 23 walking alone on Smarts Lane, towards Epping Forest after he took a taxi to Loughton, more than 22 kilometres from where he lives.

Before his disappearance, Okorogheye who lives with sickle cell disease had been shielding, meaning he was not expected to leave home and minimise face-to-face contact for health reasons.

Police said they are treating the case as unexplained, adding they do not believe anyone else was involved because a post-mortem found no evidence of physical trauma or assault.

The cause of death is pending whilst further investigations are carried out.

KanyiDaily had also reported how an 18-year-old US-based Nigerian student, Oluwafemi Oyerinde, was shot dead by his neighbour after they got into a heated argument over loud music. 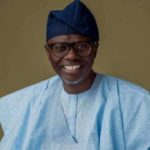 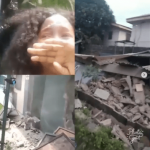 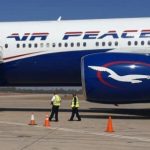 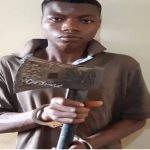