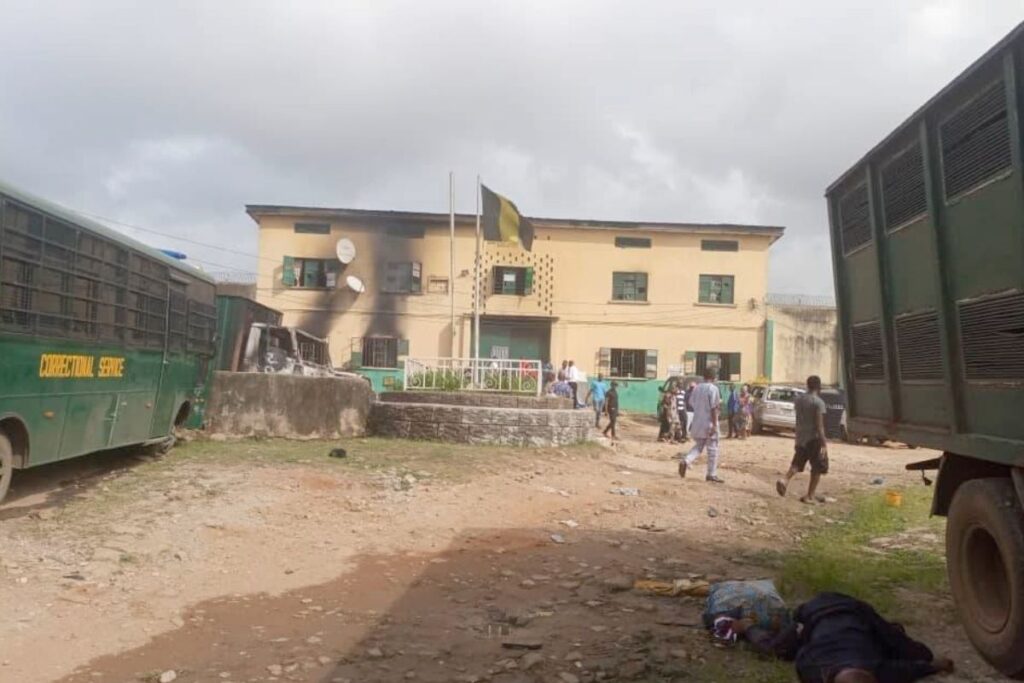 Suspected criminals have been released during an attack by unknown gunmen at Area Divisional Police Headquarters in Ehime Mbano local government area of Imo state. 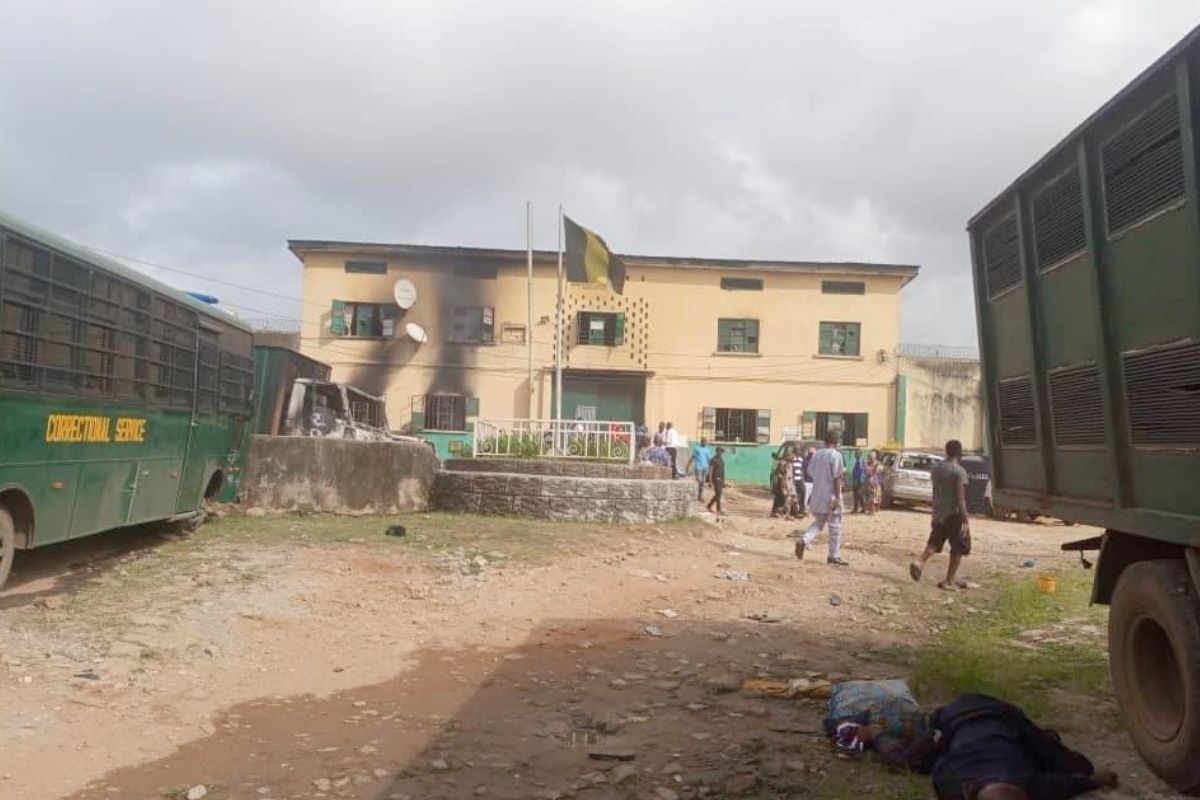 The attack happened on Tuesday, barely 24 hours after the Correctional Centre and the Police Headquarters in Owerri were attacked on Monday with many inmates set free.

The Vice President Yemi Osinbajo, the outgoing Inspector General of Police, Muhammed Adamu, and the Minister of Interior Rauf Aregbesola, had visited the state on Tuesday to inspect the level of damage on the burnt security facilities.

The spokesperson for Imo State Police Command who confirmed the incident, said no police officer died during the attack, but the gunmen burnt three vehicles.

KanyiDaily recalls that the the outgoing IGP Adamu had on Monday accused members of the Indigenous People of Biafra (IPOB) and the Eastern Security Network (ESN) of carrying out the attacks.

But IPOB denied any involvement in the dastardly act saying “the group was formed on the principle of peace and would not compromise its principles, and would not also attack government facilities”. 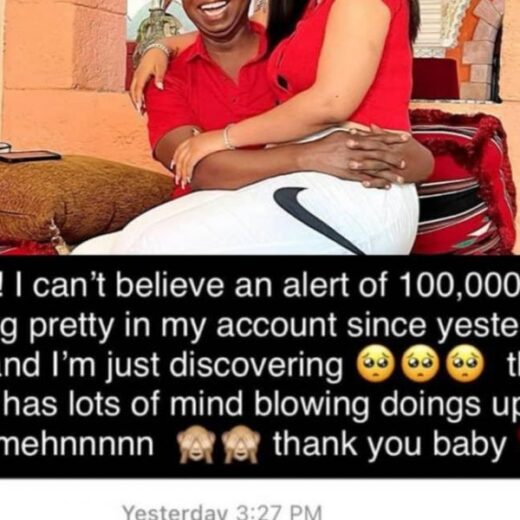 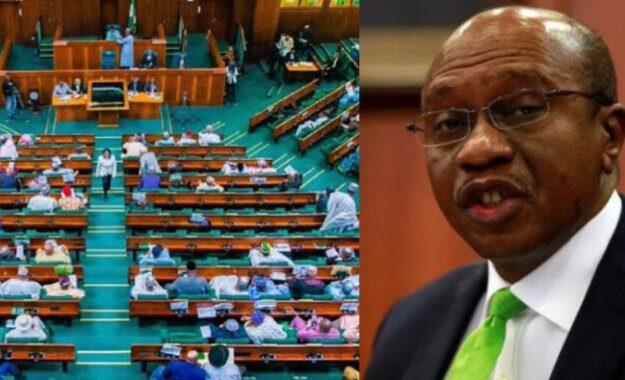 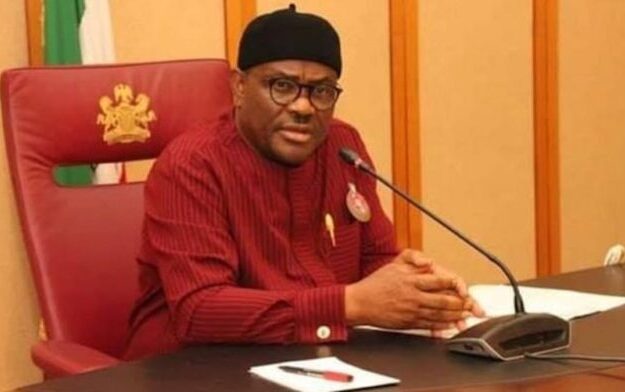 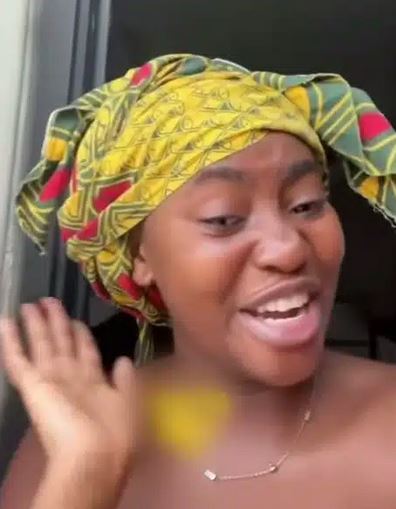 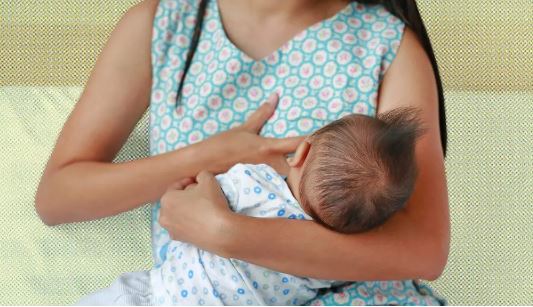 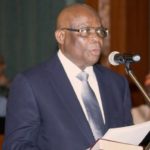 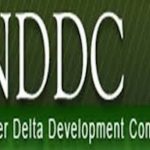 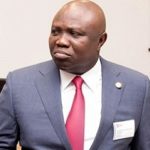 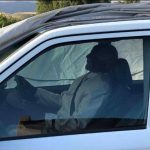