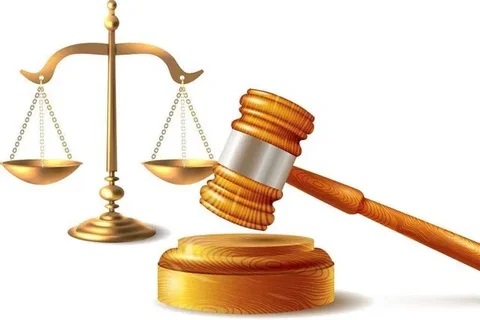 All courts in Nigeria have been shut.

This comes after judiciary workers, under the aegis of the Judiciary Staff Union of Nigeria (JUSUN), commenced an indefinite nationwide strike.

According to the national leadership of JUSUN, the strike action is to press home their demand for the financial autonomy of the judiciary.

In the circular signed by JUSUN’s General Secretary, I. M. Adetola, directed all states and zonal heads of the union to comply with the strike.

The union had at its last National Executive Meeting on March 13, 2021, in Abuja, issued a 21-day ultimatum to the government to implement the financial autonomy of the judiciary with a threat that “failure of which JUSUN will have no other option but to resume the suspended national strike action.”

The strike action ought to have started on Monday April 5 but was moved to today April 6 due to the public holiday. 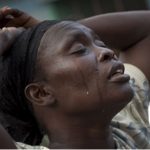 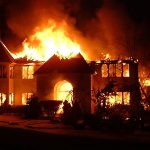 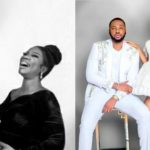 Pregnant Bam Bam rocks her baby bump as she celebrates Valentine’s Day with her husband Teddy A. 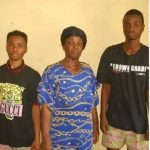