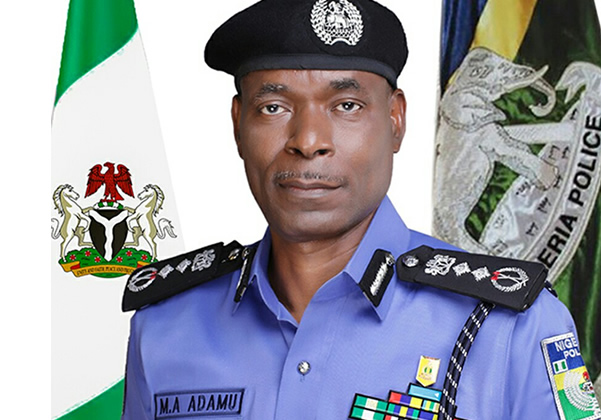 The bombings on a police command headquarters and a federal prison in Owerri, Imo state, have been blamed on the Indigenous People of Biafra (IPOB) and the Eastern Security Network (ESN), according to Inspector-General of Police Mohammed Adamu.

In the early hours of Monday, April 5, gunmen stormed the facilities and freed about 1840 inmates.

The attackers’ attempt to gain entry to the Police armoury at Headquarters was successfully repelled by on-duty Police operatives, who repelled the attackers and stopped them from breaking in and stealing the armoury. As a result, the armoury is undamaged!

Aside from a police constable who received a minor bullet wound on his shoulder, the police suffered no human casualties.” 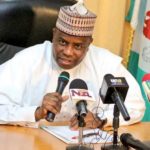 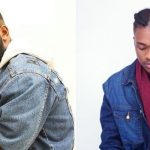 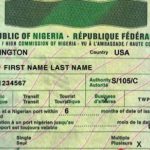 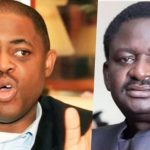 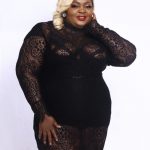