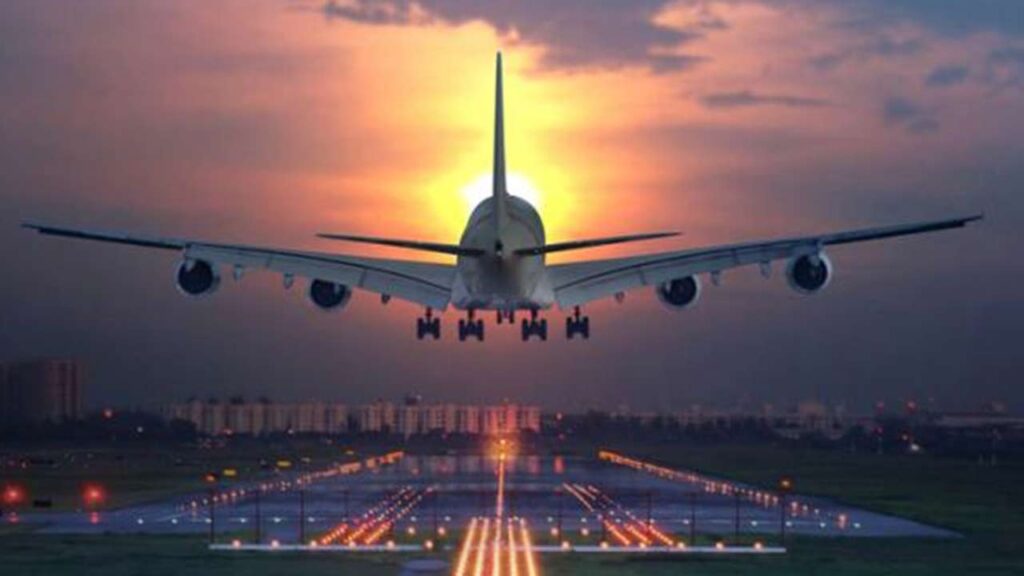 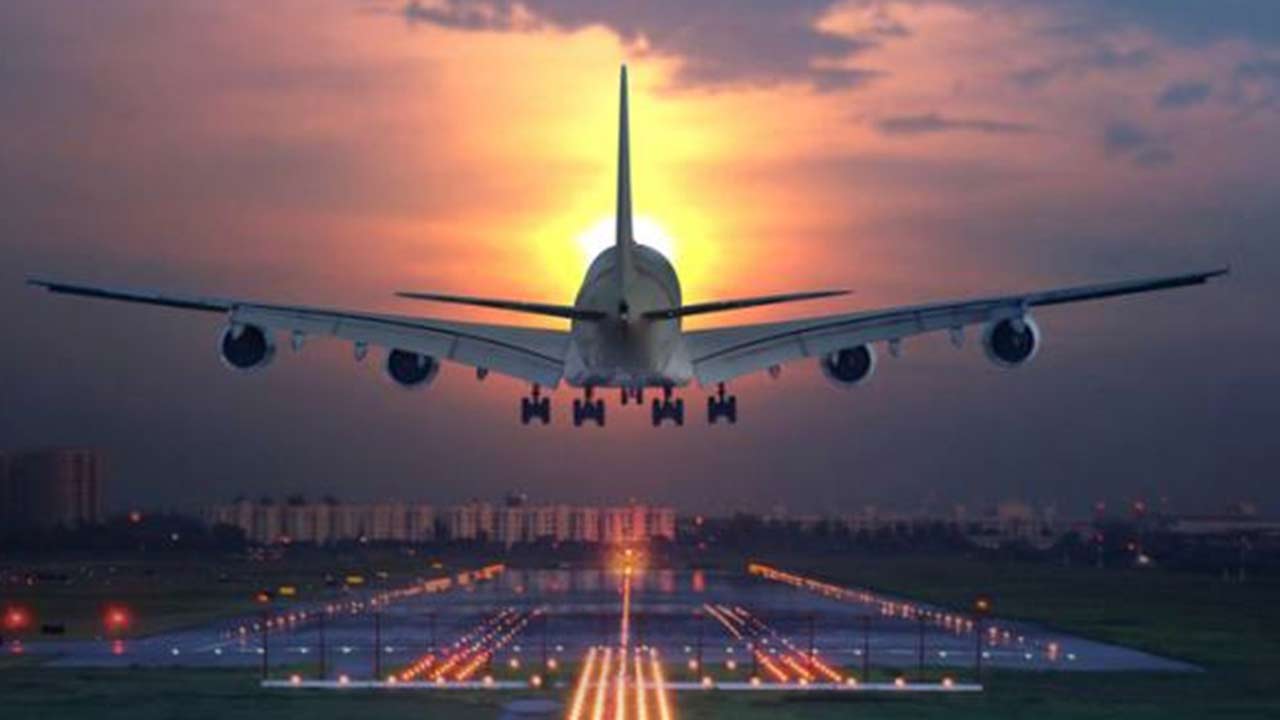 The Nigerian Civil Aviation Authority’s (NCAA) has uncovered unpaid levies to the tune of N1.545 billion and several safety violations in the operations of embattled Azman Air.

The preliminary findings, following an audit of the local airlines, may expose the carrier to fresh sanctions.
The apex regulatory body, NCAA, recently grounded all Boeing 737 airplanes in the operations of Azman over alleged serial safety infractions. The airline, according to the NCAA, had three serious incidents in six weeks, which is a disturbing safety record and a dangerous signal.

The airline had informed customers that it would shut down its entire operations while the audit lasted. Chairman of the airline, Abdulmunaf Yunusa, however, alleged that the grounding order was not informed by operational facts, but a vendetta.

The audit report, dated April 2, 2021, and signed by the Director-General of NCAA, Capt. Musa Nuhu, stated that Azman Air Ltd was found to be in violation of Nig.CARs 18.10.3 regarding the submission of monthly financial health reports to the NCAA.

“This is evidenced in Azman Air’s failure to meet up with the monthly obligation in submitting the required financial health report for months despite several reminders. Last submission was in July, 2020. During this audit, Azman submitted reports for December, 2020 and January 2021,” the report stated in part.

Azman Air Ltd was also found to be in violation of Section 12 (1) of Civil Aviation Act, 2006 as regards to non-remittance of five per cent Ticket Sales Charge and Cargo Sales Charge (TSC/CSC).

Ojikutu said: “Foreign airlines contribute 80 per cent of our earnings in commercial aviation. NCAA needs to bring out the others like Azman among the domestic airlines that depend on government’s intervention funds and palliatives to sustain their operations.

“If we are not careful in the post-COVID-19 era, we may have not more than one domestic airline left in the next two years.” Recall that the Minister of Aviation, Hadi Sirika, lately disclosed that the local airlines’ total debt burden to regulatory agencies stood at N22 billion.

Besides, Azman was found not to be in compliance with the provisions of Nigerian CARs 9.2.2.2 (a) and (e) with regards to provision of resources and discharge of the duties of the Accountable Manager of the airline.

“The Accountable Manager exhibited a lack of understanding of his duties and responsibilities as contained in the Operations Manuals. This is further evidenced by lack of evidence of the Accountable Manager’s involvement in Management Reviews of Quality Audit Findings.

“This is evidenced by the fact that FDR analysis on the B737 (e.g. 5N-SYS) revealed a number of exceedances and the DFO could not show any evidence of actions taken to check the trend.

According to the audit report, the DFO exhibited a lack of understanding of his duties and responsibilities as contained in the Operations Manuals. Fourthly, there is evidence of poor safety culture promoted by absence of evidence of concrete action on clear safety violations by flight crew, e.g. failure to make required entries in the technical log.

Azman was also found not to be in compliance with the provisions of Nig.CARs 9.2.2.2 (e) (2) and (3)(i) with regards to discharge of the duties of the Chief Pilot, thereby unable to maintain safe commercial flight operations:

“This is evidenced by the fact that the Chief Pilot did not know that some of his pilots were overdue for SMS, CRM training, etc, and were not making technical log entries and signing voyage reports as required by Nig.CARs 8.5.1.19.” 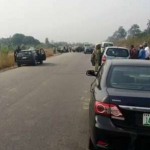 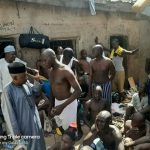 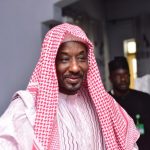