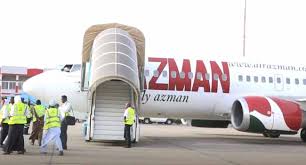 In a bid to commence enactment of its Corrective Action Plan (CAP) on the management area of its audits, the Human Resource Manager of the airline, Magaji Mohammed Misau, released letters on April 4, announcing the appointment of Wusbam Vungmo as new Head of Maintenance , while Muhammed Mahi was appointed as Flight Safety Officer replacing Captain Tijani who resigned his appointment from the airline recently.

The audit findings which was signed by the Director General of NCAA, Captain Nuhu Musa, on April 2, 2021, showed that in the case of management personnel required for Commercial Air Transport Operations, the airline was found not to be in compliance with the provisions of Nig.CARs 9.2.2.2 (a) and (e) (2).

However, despite the direct indictment of Muhammad Abdulmunaf, the son of the airline’s owner and the accountable manager by the NCAA, which accused him of exhibiting  lack of understanding of his duties and responsibilities as contained in the Operations Manuals which the agency said is shown by lack of evidence of his involvement in Management Reviews of Quality Audit Findings, he was retained.

On March 16, the NCAA suspended the operations of all the Boeing 737 aircraft in the fleet of Azman Air Services Limited over safety concerns after a series of incidents and immediately commenced an audit which covered flight operations, management, maintenance and economic using criteria from Nigerian Civil Aviation Regulations (NCARs) Part 9, NCARS Part 1, 2, 5, 6, 8, 9 and 20 and Nigeria Civil Aviation Act 2006 NCARS, Part 18. 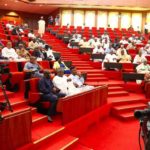 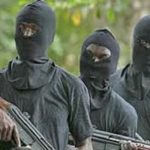 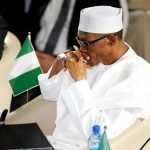