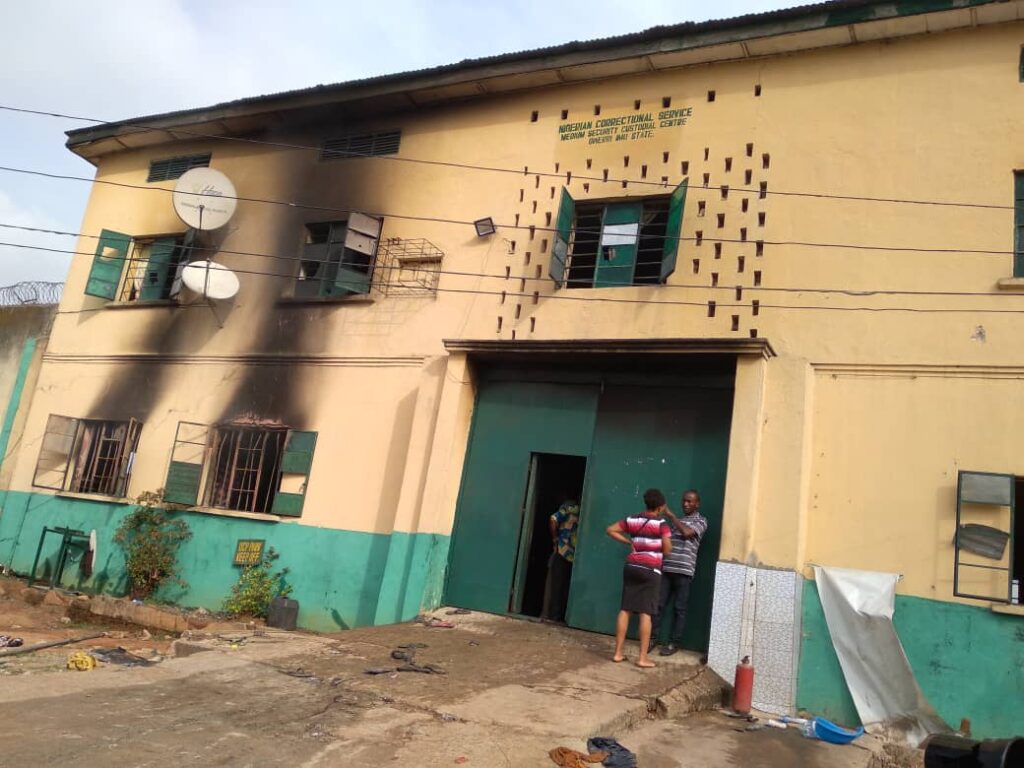 Inmates numbering over 1500 of the Owerri Correctional Center were on Monday freed when suspected gunmen attacked the facility located within the Imo State Capital. Nigerian Tribune gathered

The hoodlums further freed the suspects in almost all the cells at the State Criminal Investigation Department of the command.

Sources claimed that the gunmen operated from 1 am till 3 am on Monday morning.

They sang solidarity songs at the Government House Roundabout for about 30 minutes before attacking the facilities, it was gathered.

On breaking into the prison facility with the aid of explosives and dynamite, the attackers told the inmates, “Go home, Jesus has risen. You have no reason to be here.”

When contacted, the police spokesperson in the state, Orlando Ikeokwu, confirmed the attacks.

He, however, assured the people of the state that the security agencies were on top of the matter.

The state government was yet to react to the development as at the time of filing this report. 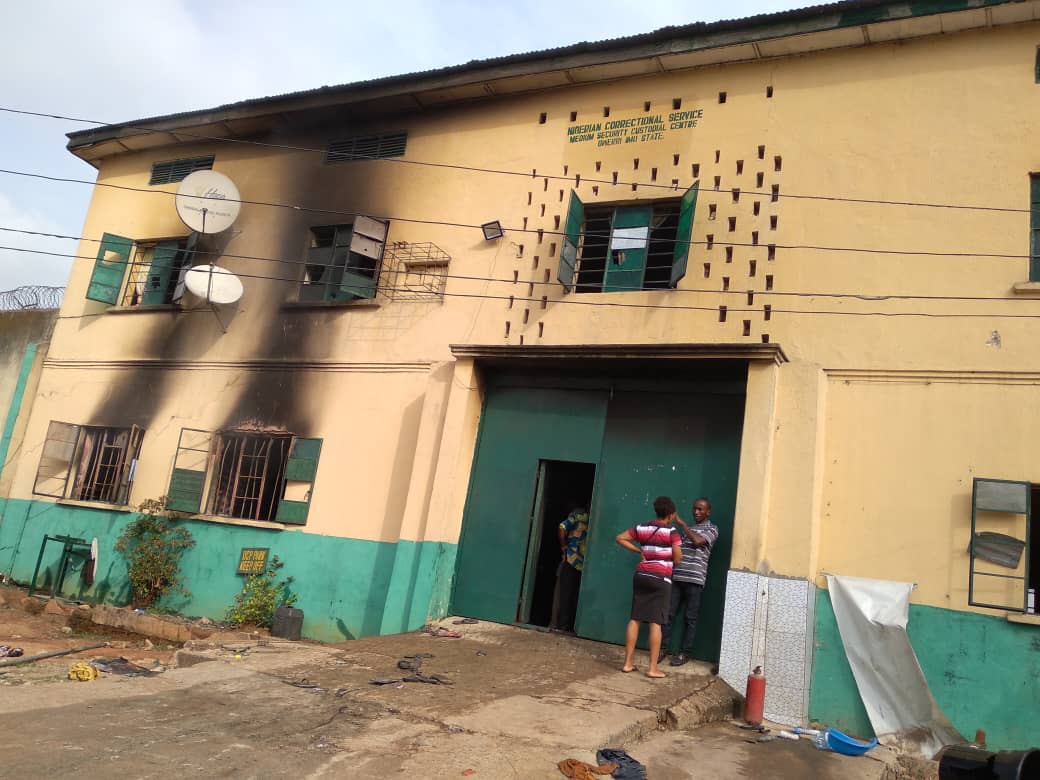 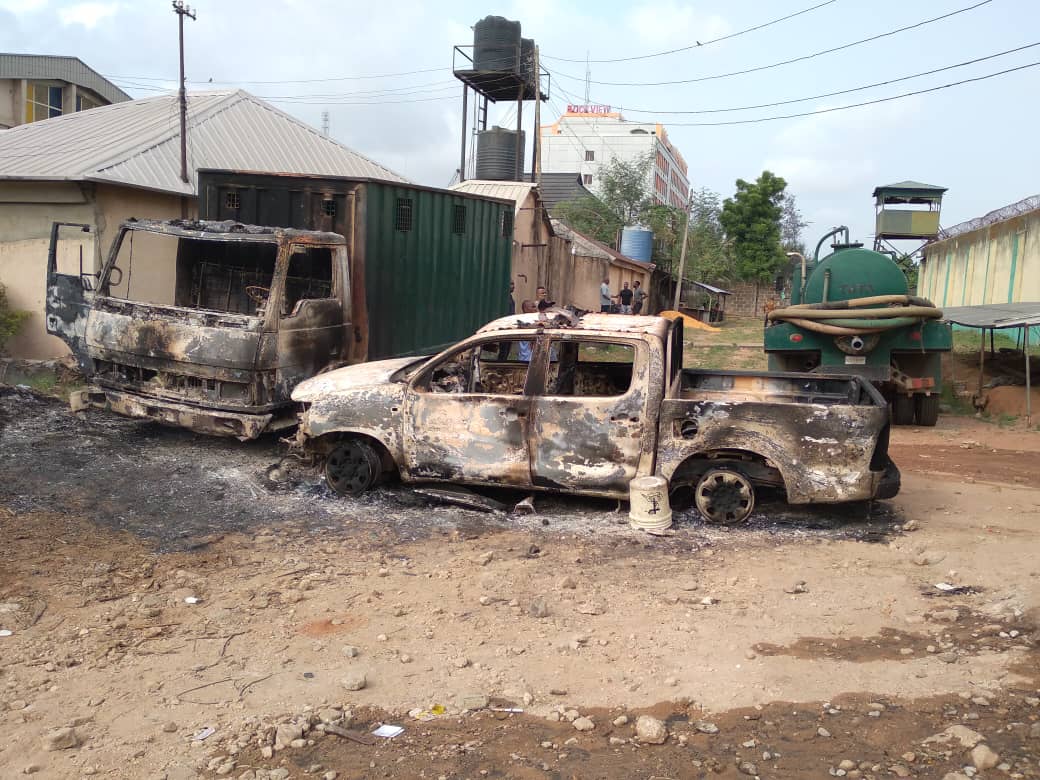