The Anambra Commissioner for Public Utilities, Mr Emeka Ezenwanne, who was abducted on March 31, has been released, the state Police command has confirmed.

The News Agency of Nigeria (NAN) recalled that Ezenwanne was kidnapped by some gunmen, after a gun battle that led to the death of three police personnel.

The kidnappers had invaded the venue of an interactive session between an All Progressives Grand Alliance (APGA) governorship aspirant, Prof. Chukwuma Soludo, and youths at Isuofia civic centre.

Confirming his release in a statement, on Sunday, DSP Tochukwu Ikenga, the command’s spokesman, said Ezenwanne was released in safe condition in the early hours of Sunday.

“The police, military and other security agencies had mounted an intense search and rescue effort, which had closed in on his abductors, thereby forcing his release.

The police spokesman expressed the commitment of the command to apprehend the remaining gang members, after arresting five suspects earlier, as well as ensuring the safety of all residents of the state.

A source close to the commissioner, who pleaded anonymity, said Ezenwanne was released at about 1:00a.m. on Easter day in good health condition.

“He told us that he did not pay any ransom and that his abductors did not maltreat him in anyway,” the source said. 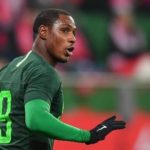 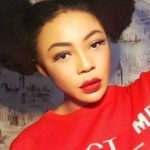 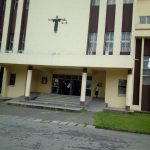 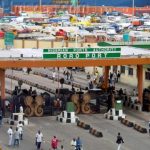