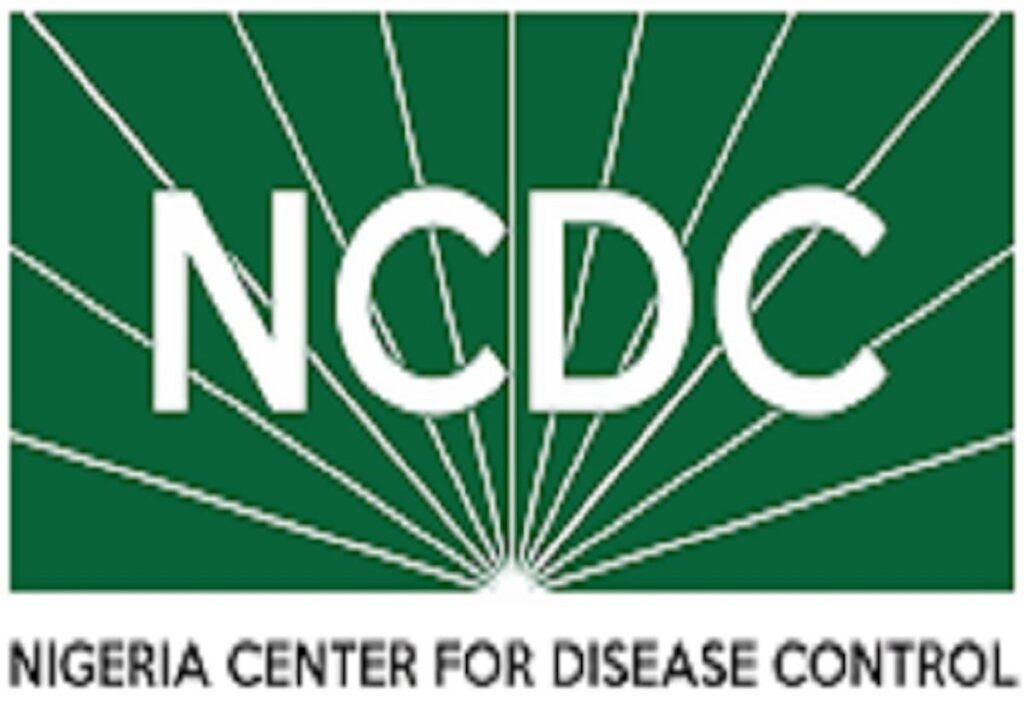 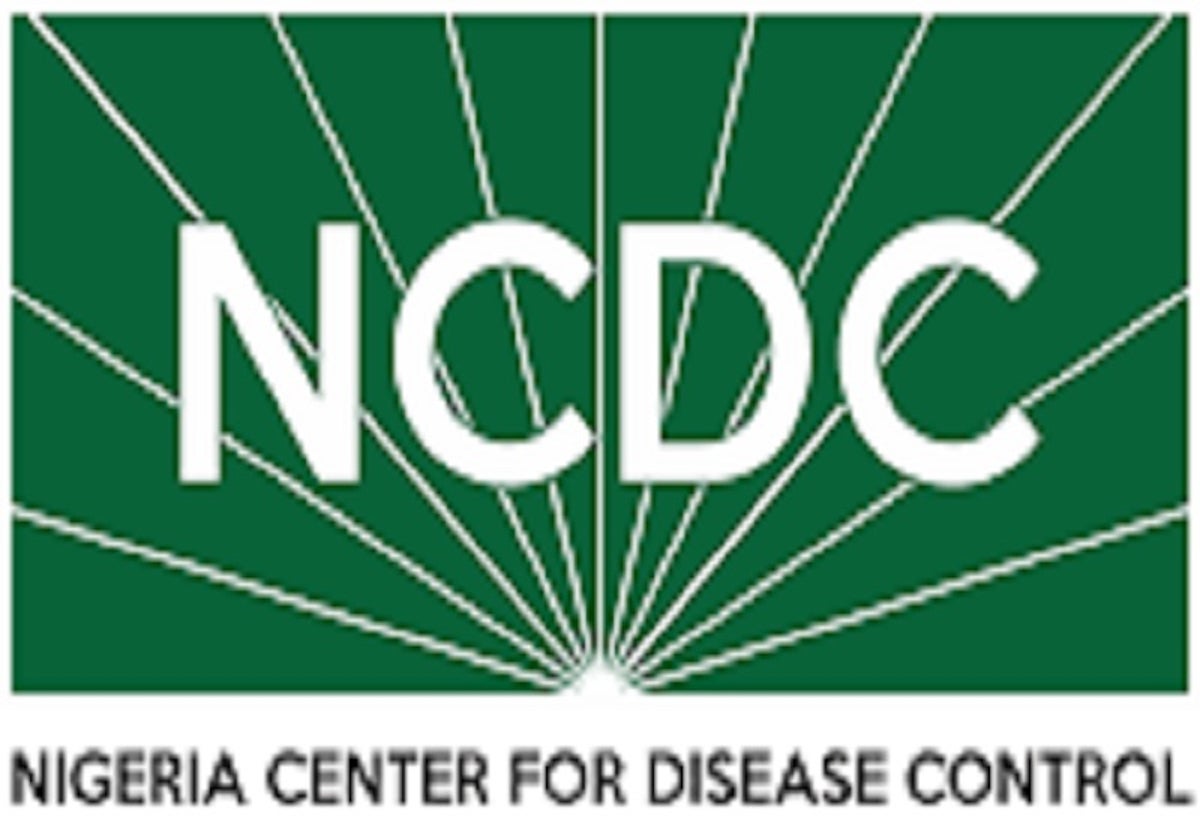 DAILY POST has learnt that commissioner for public utilities in Anambra State, Engr Emeka Ezenwanne who was kidnapped on Wednesday night has been released.

Ezenwanne was kidnapped by gunmen who invaded the venue of an interactive session between an All Progressives Grand Alliance (APGA) governorship aspirant, Prof Chukwuma Soludo and youths of his community, Isuofia.

The gunmen killed three policemen, and made away with the commissioner who had scaled the fence in attempt to escape, but ran into the gunmen.

A source who spoke to DAILY POST said, “I just spoke to the commissioner now. He has been freed, and he is in good health too.

“He denied paying any ransom, and also told me that his abductors did not maltreat him in anyway.”

DAILY POST gathered that Ezenwanne, the Hon. Commissioner for public Utilities in Anambra State, who is among the youngest commissioners in the State, was released at about 1am on Easter day.