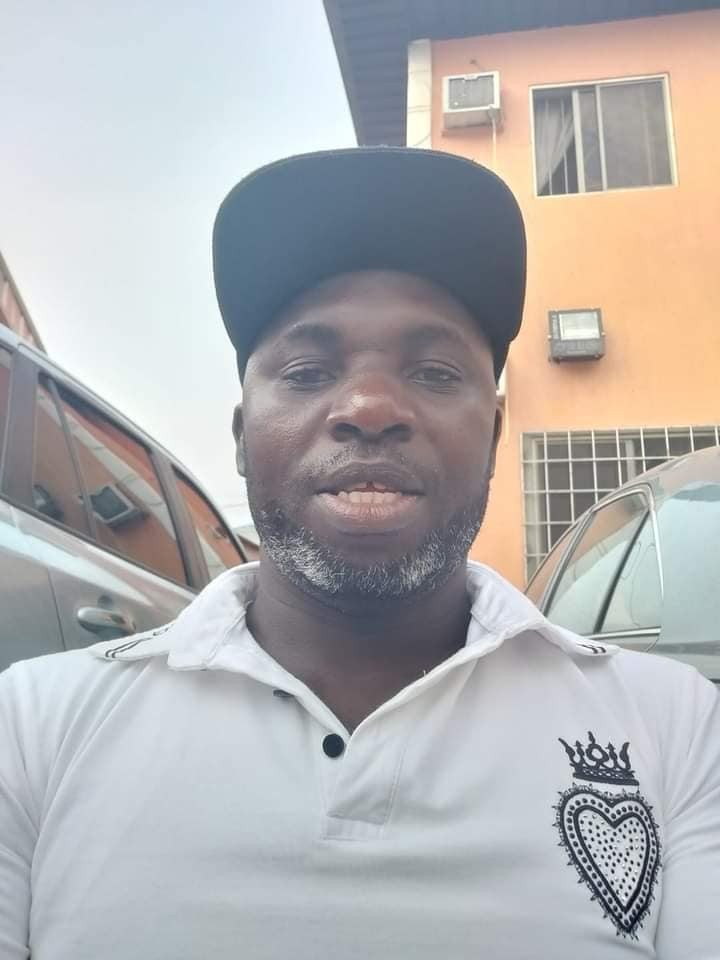 It was gathered that the deceased popularly known as General Frank, was shot dead by some gunmen in his hometown, Bilabiri community, in Ekeremor Local Government Area of Bayelsa State on Thursday night, April 1.

It is not clear if his death is related to the reported killings in the community over security contract.

Vanguard reports that four persons have reportedly died in Bilabiri Community in Ekeremor Local Government Area of Bayelsa State following a blood bath over disagreement on a proposed security contract.

It was further gathered that the blood bath ensued over disagreement on who handles a major multinational oil company security contract in the area.

An indigene of the area, identified as Embiowei, who confirmed the incident said there is a battle for supremacy among youths on who controls an oil security contract running into millions of Naira.

Meanwhile, the Senior Special Assistant to Bayelsa Governor on General Duties, Hon. Watchman Ebebe James, has condemned the killing of the security leader.

“When I heard the news that my colleague, Gen. Frank Seide is gone, I thought the world has ended. I’m calling on the government and all security agencies to properly investigate the killers of Gen. Frank Seide and brought those perpetrators to book.

“Meanwhile, I also advice the people of Bilabiri, federated Community to be Vigilant, Steadfast and they shouldn’t take the law into their own hands because I know that the perpetrators must surely brought to book!

“I console the Families of the Deceased, most especially his wives and Children. May his soul rest in peace!”