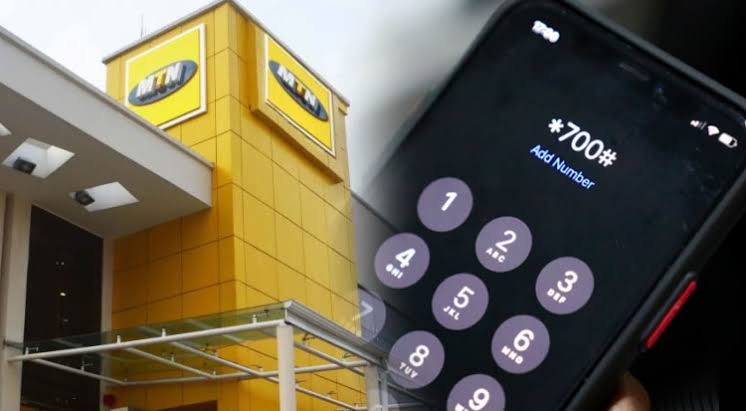 MTN customers complained on Friday about being unable to recharge their MTN lines using USSD and other banking channels like the bank apps.

In a message sent to its customers on Friday, MTN asked users to recharge their lines through physical cards, without informing them what the problem was.

Another read: “Please be informed that some of MyCustomers may not be able to purchase airtime and data recharges via banks including MOD and myMTN App.”

“Please pacify MyCustomers and educate them to use MTNTopit, MoMo channels, as well as the debit card options on MOD or myMTN App,” another reads.

A source said that Nigerian banks cut off MTN after the latter decided to cut back on the commissions it pays out to banks and fintechs on the sales of airtime and data.

In a letter addressed to partners, MTN said with effect from April 1, 2021, it was reviewing the channel structure and discounts.

The changes, it said, were as a result of industry realities and would ensure commensurate recognition and reward for each partner’s performance.

Prior to this time, MTN was arguably the telco that gives commercial banks the lowest percentage from every recharge (3.5 percent). The review means that the banks and other partners will now get 2.5 percent.

However, the latest move by MTN appears not to have gone down well with the banks which then decided to not support non-core banking USSD services from the network.

According to a source, all the commercial banks held a meeting in which they decided to take MTN off their banking channels. Zenith is said to be the only bank that refrained from restricting MTN USSD services.

The implication is that millions of customers on the MTN network are unable to buy recharge cards or internet data via the USSD channel.

KanyiDaily recalls that telcos had threatened to discontinue USSD transactions should banks fail to pay an alleged N42 billion debt accruing from unremitted profits from the channel.

As a result of the threat, the Central Bank of Nigeria agreed to henceforth remit N6.98 per USSD transaction to telcos which averted the switching off of USSD on March 16. 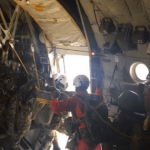 Nigerian Airforce Displays In The Sky As They Go Airborne (VIDEO) 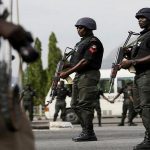 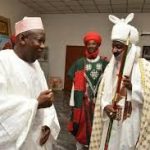