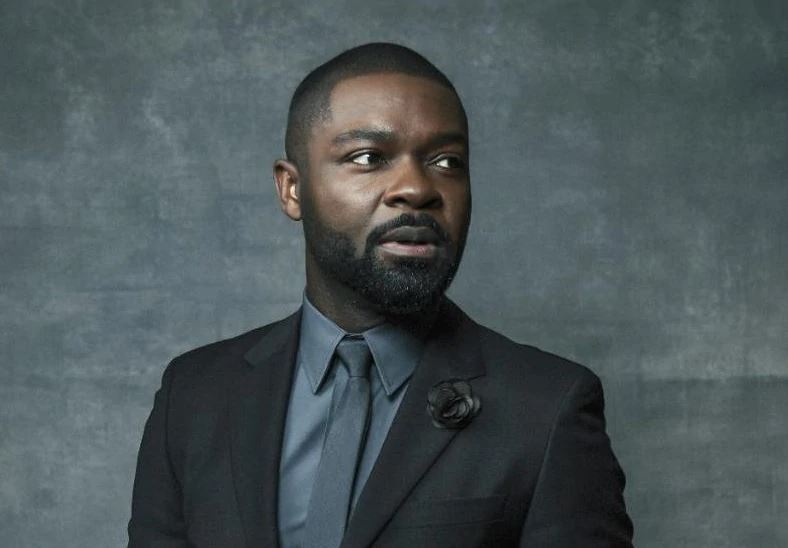 There is no doubt that David Oyelowo, the popular Nigerian-British actor, is making giant strides in the American movie industry, thus putting Nigeria on the world map. The accomplished actor recently clocked 45.

1. David Oyelowo was born on born April 1, 1976, in Oxford, Oxfordshire, England, to Nigerian parents. His father was from Oyo State, while his mother is from Edo State, Nigeria. He was brought up as a Baptist. When he was six, his family moved to Lagos, where his father, Stephen, worked for the national airline and his mother worked for a railway company. However, they returned to London when Oyelowo was fourteen and settled in Islington.

2. In 2014, Oyelowo formed his own independent production company, Yoruba Saxon Productions which has co-produced movies that featured him including, Nightingale, Captive, Five Nights in Maine, and most recently, A United Kingdom.

3. Oyelowo is a British national award recipient. He was appointed Officer of the Order of the British Empire (OBE) in the 2016 New Year Honours for his services to drama.

4. For his portrayal of Martin Luther King Jr. in the movie, Selma, Oyelowo received the NAACP Image Award for Outstanding Actor in a Motion Picture. He received his first Golden Globe Award nomination for Best Actor in a Motion Picture – Drama, while also receiving a nomination for the Critics’ Choice Movie Award for Best Actor. As a dual citizen, Oyelowo and his wife became naturalized US citizens on 20 July 2016. On doing so he stated, “I did a film called Selma… and that film centres on voting rights and I’ve lived in America for nearly 10 years now and to be walking around and doing a film about voting rights and telling people to vote, and you can’t vote yourself is a little hypocritical. I decided it’s time to do it and no time better than now.”

5. He is married to actress Jessica Oyelowo, with whom he has four children. They live in Los Angeles, California. He is a prince in Awe town, Oyo Nigeria. Speaking of being a prince he said, “It was useful for getting dates but probably not much else.”