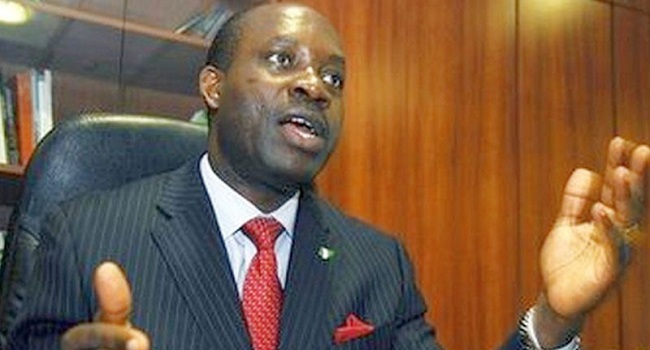 A media group of the All Progressives Grand Alliance (APGA) has alleged that the assassination attempt on the former governor of the Central Bank of Nigeria (CBN), Prof. Chukwuma Soludo, on Wednesday, was politically motivated.

Speaking in a statement in Awka on Thursday, the National Coordinator of APGA Media Warriors, Chinedu Obigwe, said the attack on Soludo at the Isuofia Civic Centre by unknown gunmen was politically driven and urged security agents to beam their searchlight on Soludo’s opponents.

“To unmask those behind the attack, there is a need for security agents to beam their searchlight on Soludo opponents. Soludo’s miraculous escape from the assassins has shown that the hand of God is upon his life.

“Some people are seeing the forthcoming November 6 governorship election as a do-or-die affair and some of them believe that Soludo’s emergence as Governor Obiano’s successor will send them to political retirement hence the reason why eliminating him is a viable option for them,” Obigwe said.

However, Soludo in an interview on Channels Television, said he can’t say for sure that the attack on him was politically motivated, noting that he wouldn’t want to make such an assertion.

While sympathising with the families of the killed police officers, Obigwe urged security agents to rescue the Commissioner for Public Utilities, who was abducted by the gunmen.

Meanwhile, the Anambra State Police Command on Thursday said it had arrested five suspects in connection with the attack.

The police had in an earlier statement said one suspect was tracked and arrested through a mobile phone picked at the scene of the crime.

However, the state’s Police Public Relations Officer, Ikenga Tochukwu, in a statement on Thursday night, said four more suspects had been arrested. 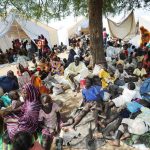 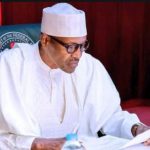 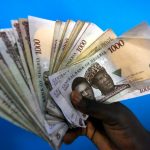