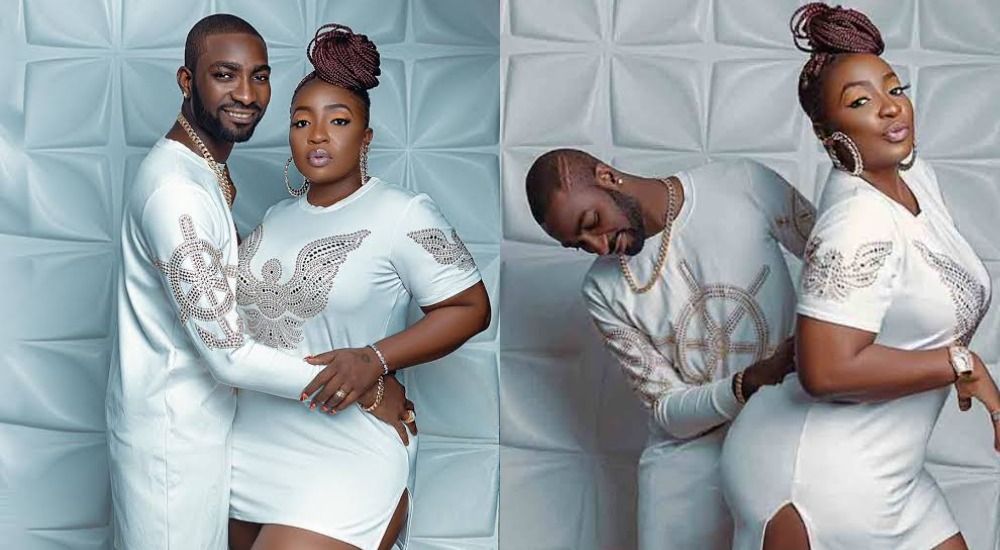 MC Fish, a Nigerian entertainer and husband of Nollywood actress, Anita Joseph, has revealed that he washes his wife’s panties.

MC Fish made this revelation in a video interview shared on his Instagram page, where he was seen eulogizing his wife, Anita Joseph.

According to him, his wife respects him so much, treats him like a king, and tells him before making any decision.

He explained that he has no choice but to respect her back because of all she does for him, and he is willing to do anything for her including washing her shoes and panties.

Fish further stated that he doesn’t see anything wrong with washing his wife’s panties since she also washes his boxers.

KanyiDaily recalls that Anita Joseph had previously revealed that her husband washes her panties all the time and sees nothing wrong with what it. 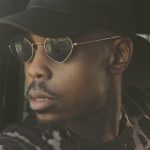 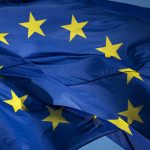 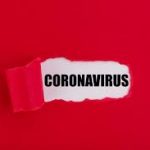