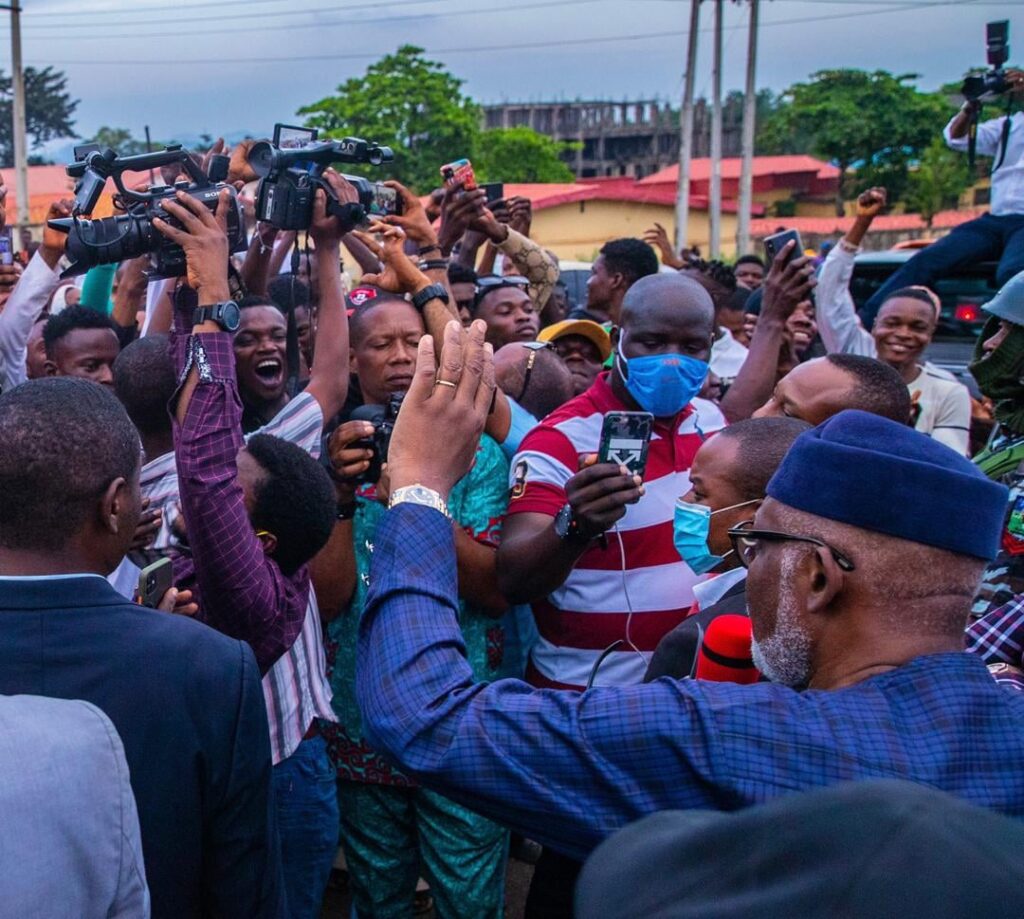 – At the moment, Ondo state is being governor by the deputy governor, Lucky Orimisan Aiyedatiwa

– The governor, Rotimi Akeredolu, has gone on a 15-day vacation

The governor took this decision following his decision to go on a 15-day working vacation beginning from Thursday.

Olatunde disclosed that the resolve, also reported by Punch, was transmitted to the speaker of the state House of Assembly, Bamidele Oleyelogun. 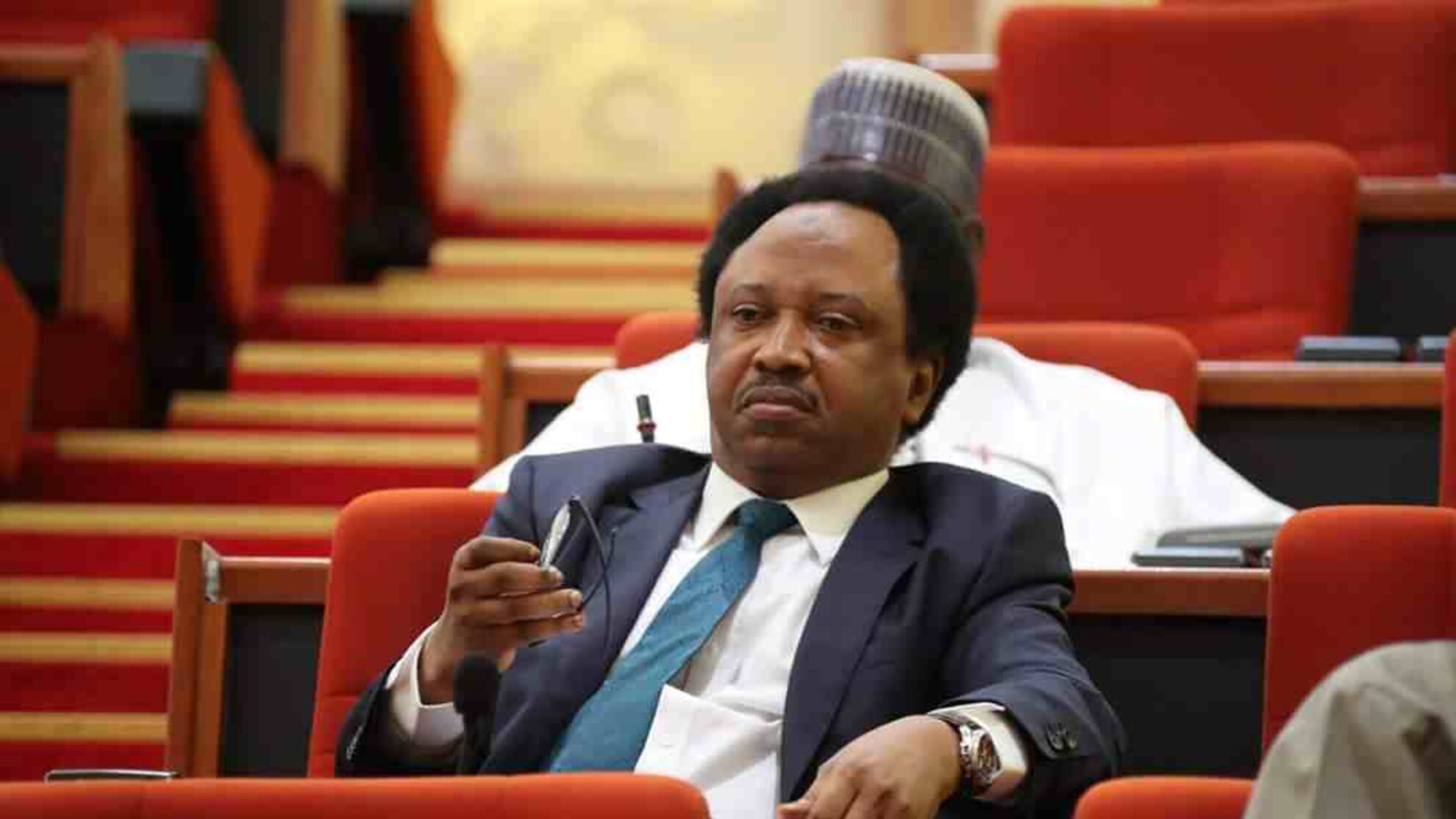 Why medical tourism can not be banned – Shehu Sani reveals

Part of the statement read:

“While Governor Akeredolu is away on vacation, the deputy governor, Lucky Orimisan Aiyedatiwa will perform the functions of the office of the governor.”

Meanwhile, the presidency had declared that it was unnecessary for President Muhammadu Buhari to transmit power to the vice president, Professor Yemi Osinbajo before his latest medical trip to London.

The stance of the presidency on the issue was made known when Buhari’s media aide, Garba Shehu appeared on Tuesday, March 30.

The presidential media aide said Buhari has not contravened the laws of the land by not transmitting power to Professor Osinbajo while away from the country for a number of days.

“He will continue from wherever he is. The requirement of the law is that the president is going to be absent in the country for 21 days and more, then that transmission is warranted. In this particular instance, it is not warranted.” 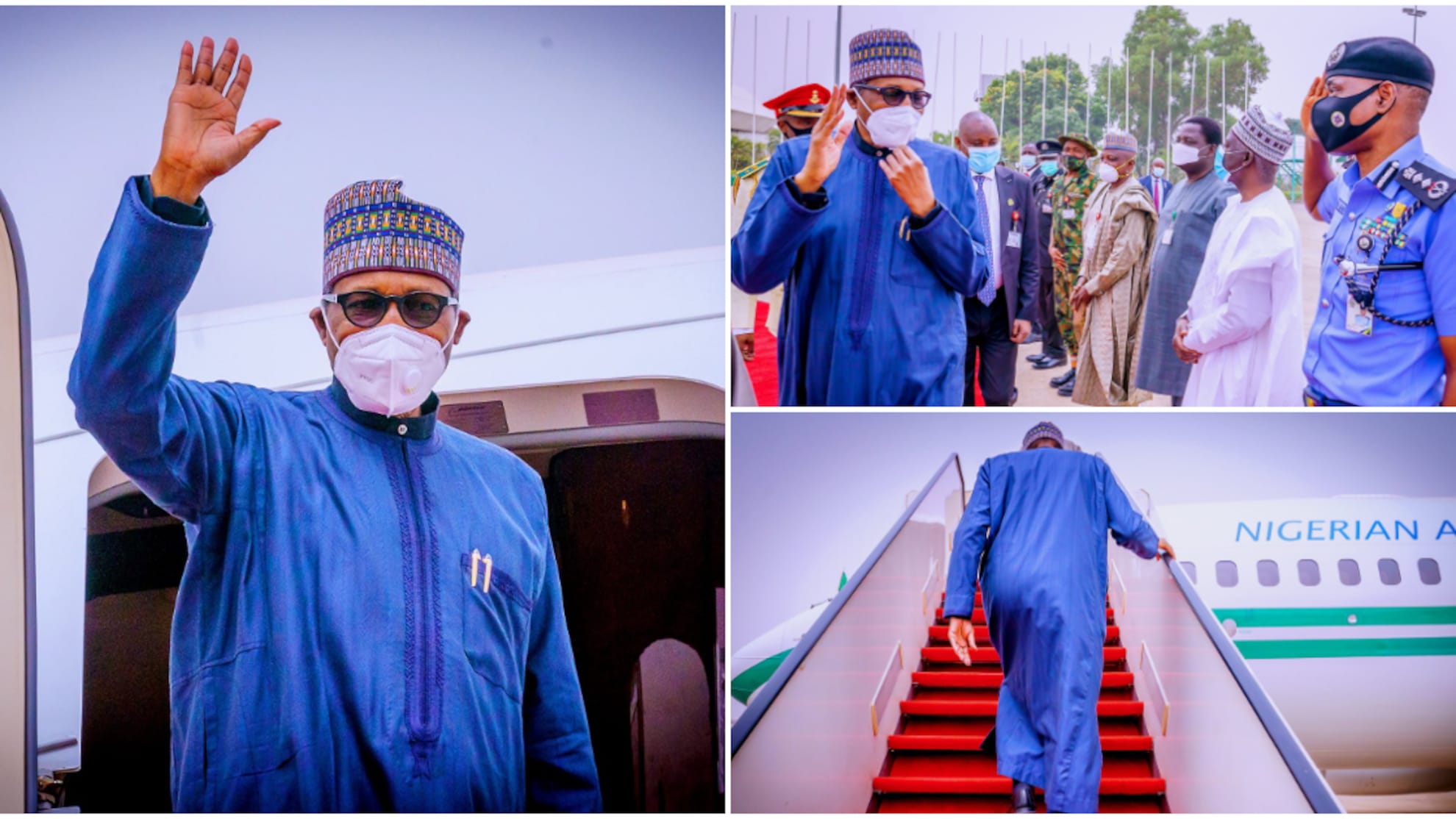 Shehu said the president was not sick in any way, adding that it was just a routine medical check-up just as he had done in the past.

The presidency had explained why his trip to London is different this time.

Shehu clarified that the president has always had medical appointments abroad even before he assumed office.