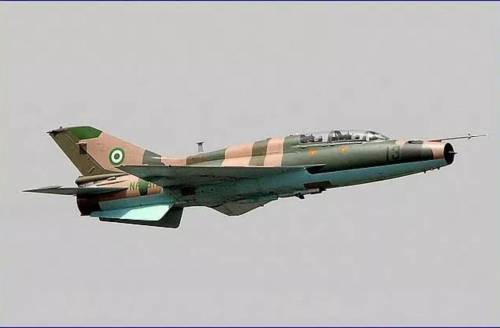 The Nigerian Airforce has found its aircraft that went missing after it crashed at Abba-Jille in Konduga LGA of Borno state.

The location of the crash is approx 30Kms outskirt from the city of Maiduguri.

PR Nigeria reported that the fighter jet was seen flying around Goni Kurmiri and Njimia villages after attacking terrorist locations at the Sambisa axis.

There was no word yet on the fate of the pilot and co-pilot, whether they ejected safely or have been captured by insurgency fighters.

The plane was reported to have lost contact with the radar on Wednesday evening, according to Air Force spokesman, Commodore Edward Gabkwet.

He said the plane lost contact with radar in Borno State, while on interdiction mission in support of ground troops.

“The mission was part of the ongoing counterinsurgency operations in the North East. 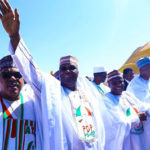 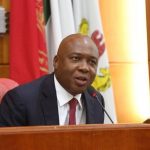 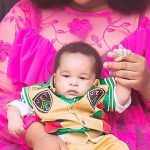 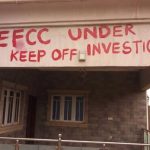 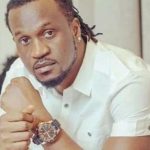 Why PSquare return could be a mistake – RudeBoy