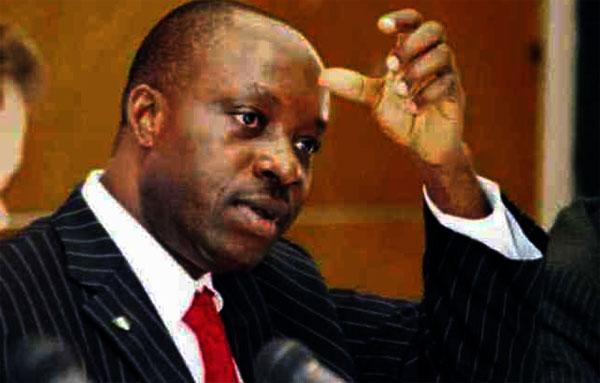 A statement by the state police Public Relations Officer, DSP Toochukwu Ikenga, further revealed that one suspect has been arrested in connection with the attack.

CP Kuryas also visited the scene of the attack on Wednesday night with a crack team of police operatives for on-the-spot assessment of the venue, where the attack took place Izuofia Civic Center in Aguata Local government Area of Anambra state.

Recall that at least three policemen were shot dead on Wednesday evening as unknown Gunmen attacked the Frontline Governorship Aspirant of All Progressive Grand Alliance APGA, Prof Charles Soludo while he was having an interactive session with the youths of his Community.

It was reported that the Anambra State commissioner for Public Utilities, Mr Emeka Ezenwanne , who was at Afuzo  the place of  event was kidnapped by the gunmen during the attack.

As at the time of this report the whereabout of the Commissioner is yet to be known.

According to the PPRO “The police operatives led by the Command CP visited the scene and also visited the former CBN governor to reinforce the security in his house and the community entirely.

“In his response, he (Soludo) thanked the commissioner and his team for the quick response.

“To this end, the CP while condemning the act, commiserates with the family and friends of the officers who paid the supreme price, and has ordered the immediate launch of a tacit investigation to unravel the mystery behind the incidence as well as bring perpetrators of the barbaric act to book.

“He also called on the good people of Ndi Anambra to join hands in the fight against crime and criminality.”