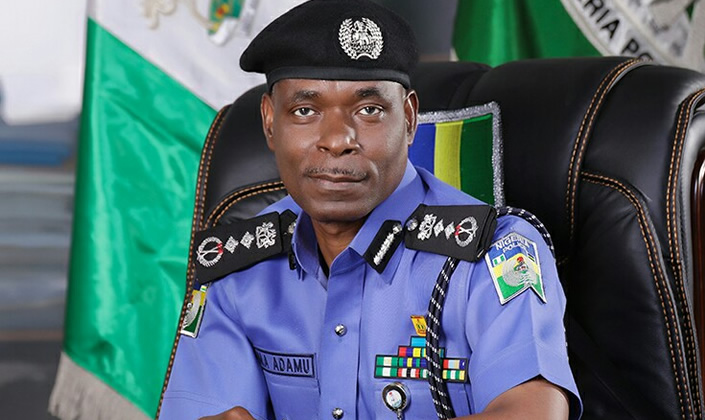 Justice Ahmed Mohammed of a Federal High Court, Abuja on Tuesday fixed April 16 to decide on the legality or otherwise of Alhaji Mohammed Adamu’s continued stay in office as the Inspector General of Police following the extension of his tenure of office though he had retired.

Justice Mohammed fixed the date to deliver his judgment in the suit seeking to remove Adamu as IG, after lawyers in the matter adopted and argued their written addresses for and against the suit.

A legal practitioner, Maxwell Okpara, had dragged the President and Federal Government before the court after Muhammadu Buhari extended Adamu’s tenure in office by three months despite attaining the compulsory retirement age on February 1, 2021.

President Muhammadu Buhari, IG Adamu, Attorney General of the Federation, and Nigeria Police Council are first to fourth respondents respectively in the suit.

At the resumed hearing on Tuesday, the plaintiff’s lawyer, Mr Ugochukwu Ezekiel, told the court that hearing notice, as well as other court processes, have been served on all respondents in the suit.

He urged the court to uphold his submissions and grant all the reliefs being sought by his client. However, a lawyer representing Buhari, AGF, and the Police Council, Mr E. V. Elodimuo, urged the court to dismiss the suit for being incompetent.

Adamu’s lawyer, Dr Alex Izinyon(SAN), similarly urged the court to dismiss the suit for lacking in merit. After listening to submissions of all lawyers for and against the suit, the trial judge adjourned till April 16 to deliver his judgment. Adamu who was appointed IG in 2019.

left active service on February 1, this year haven clocked the mandatory 35 years in service as provided for by the civil service rules and Nigeria police act.

But, Pesident Buhari on February 4, announced an extension of Adamu’s stay in office by three months pending the appointment of a substantive IG.

Plaintiff by the suit is therefore asking the court to order the removal of Adamu from office, having spent the mandatory 35 years in service.

According to the suit, by virtue of section 215 of the Nigerian constitution and section 7 of the Nigeria Police Act, 2020, Adamu cannot continue to function as the IG, having retired as a serving member of the force.

But in his response, Adamu argued that the new Nigeria Police Act gave him a four-year tenure, which would only lapse in either 2023 or 2024.

In their own arguments both Buhari and the AGF agreed with Adamu’s submission that the law permits the IG to remain in office until either 2023 or 2024. The court will therefore on April 16 decide which one is applicable to the situation. 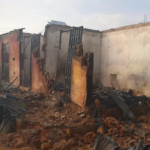 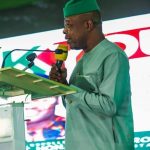 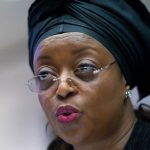