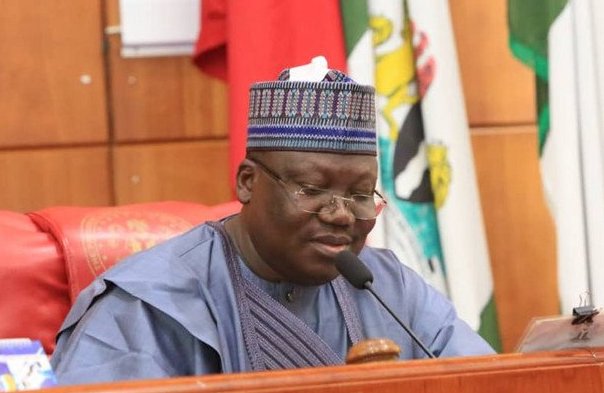 Senate President Ahmed Lawan has refuted allegations that he is in support of a tenure elongation for President Muhammadu Buhari.

Lawan issued this disclaimer on Tuesday, March 30, via a statement by his Special Adviser (Media), Ola Awoniyi, in Abuja.

According to the Senate President, he firmly stands by the constitutional provision for term limit for elected public officers and would not support any move to amend the section.

The statement reads: “The Office of the President of the Senate has noted a tweet by one Cmr Mayor attributing a fabricated statement to the Senate President, Ahmad Lawan.

“In the mischievous tweet, the Senate President was quoted as saying he “won’t mind a constitutional amendment to allow unlimited term of office for President if President Buhari wishes to remain in office beyond 2023.”

“Our initial reaction was to ignore the ignoble mischief especially since it is not new, having been posted two years ago on 27 March 2019.

“But because the tweet has been trending again on social media, it becomes necessary to issue a formal rebuttal of its purport.

“We therefore say categorically that the Senate President has never made any such statement, before or after 2019.