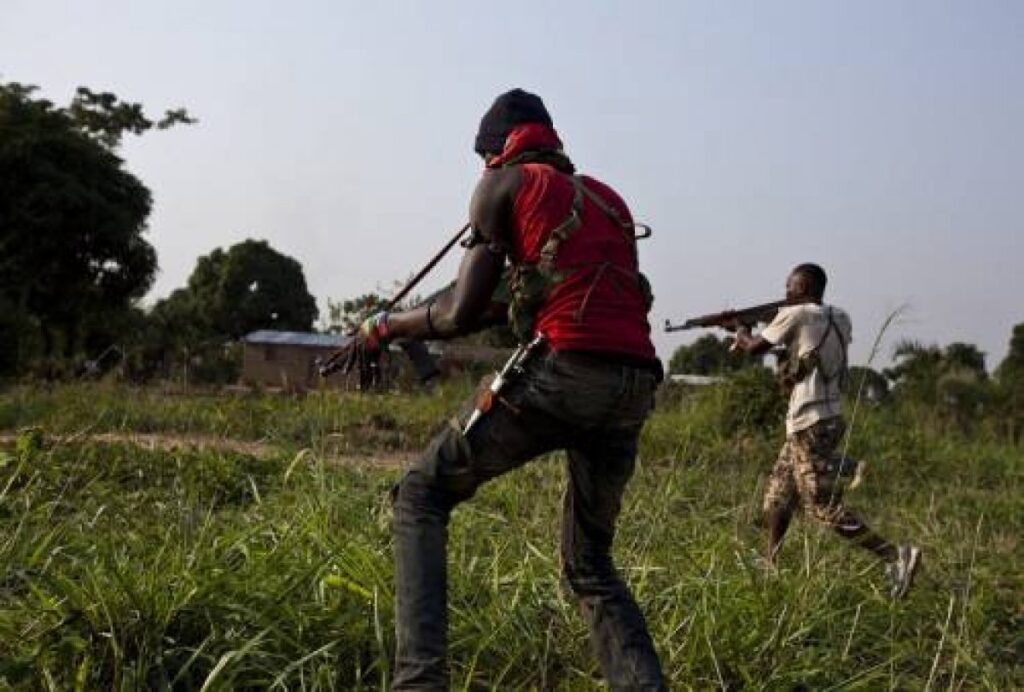 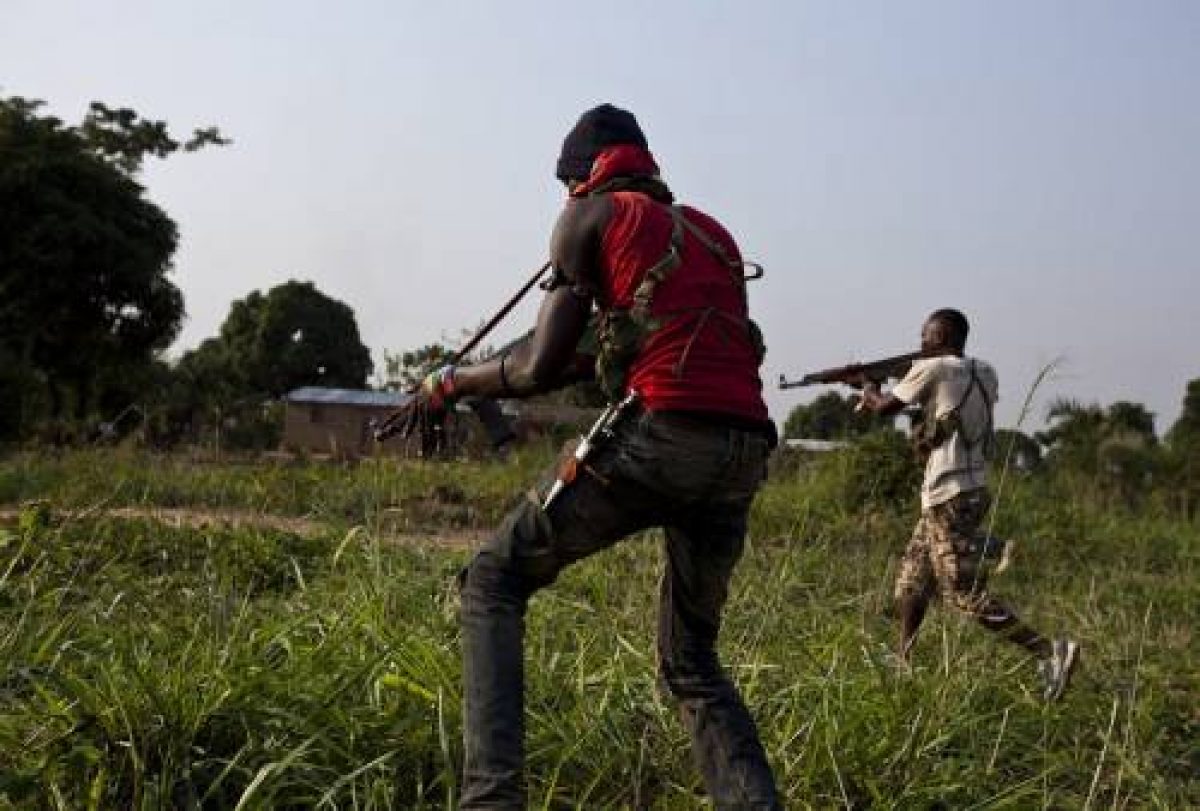 Two girls and a man were yesterday killed in separate ambushe in Plateau State.

The girls, Miss Sibi Danladi, and Miss Charity Danladi, both 16 years-old were ambushed with one other along Nchenyu village of Kwall District in Bassa LGA at about sunset, President of a local tribe, the Irigwe Development Association, Mr. Robert Ashi, said.

The third victim of the gun attack survived with bullet wounds. Herdsmen are believed to have carried out the attack, Ashi said.

Last month, several related attacks took place in the District. The attackers identified as herders lost nearly ten men during one of the operation.

Reports emerged shortly about plans to avenge their deaths, with more attacks occuring in the area.

No arrest was however made to prove the latest attack was done by herdsmen. But a related ambush in neighboring Riyom LGA on same night gave more hints, as two people were ambushed by men identified as herdsmen in Wereng village of Riyom Local Government Area.

A local non-governmental organization, Emancipation Centre for Crisis Victims in Nigeria (ECCVN) says the natives of Byei village in Riyom LGA were ambushed at about 7:00pm near a military base along Wereng-Byei village road.

One of them, Mr. Stephen Joshua was hacked to death while the other, Mr. Yohanna Dauda narrowly escaped. Yohanna was able to identify the assailants, ECCVN said.