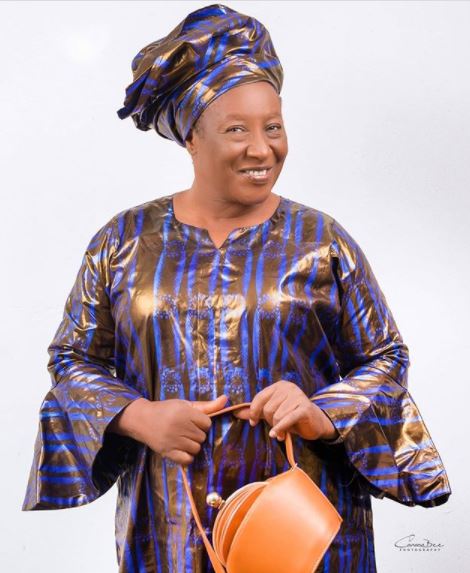 “I Married At A Very Young Age, It Was Horrible But I Did Not Want To Disappoint My Parents” – Veteran, Patience Ozokwor (Video)

Veteran Nollywood actress, Patience Ozokwor has revealed that she got married at a young age and her experience was horrible but she still stayed in the marriage.

The actress who sat for an interview with Bolanle Olukanni which aired on Channels Television, said she endured it because she didn’t want to disappoint her father who loved her so much.

The actress noted that she comes from a polygamous family in which one does not leave their marriage, and from a Christian background in which divorce is not an option.

She also revealed that she looked for ways to take care of her children after discovering that her husband had a terminal disease. Ozokwor also recounted how her husband who woke from coma, expressed surprise of her still sticking with him in spite of his sickness. 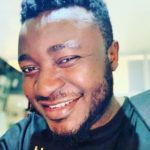 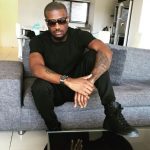 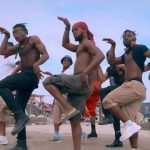 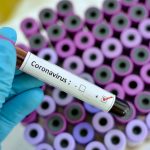