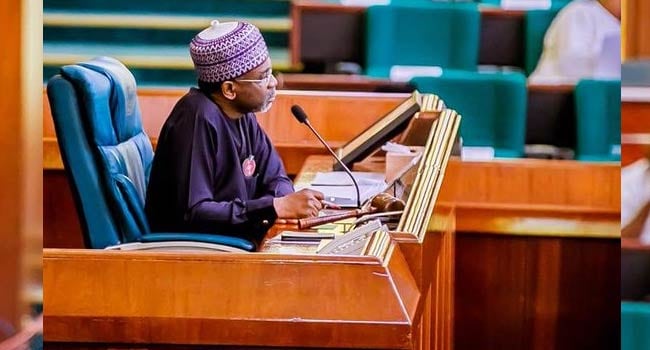 – The national leader of the All Progressives Congress (APC), Asiwaju Bola Tinubu, has celebrated his 69th birthday

– In his congratulatory message, the speaker of the House of Representatives, Femi Gbajabiamila, described Tinubu as a kind-hearted politician

The speaker of the House of Representatives, Femi Gbajabiamila, has said that the national leader of the All Progressives Congress (APC), Bola Tinubu, “eats, drinks, walks and sleeps politics.”

TheCable reports that a statement from the office of the speaker, Gbajabiamila, said this at the 12th colloquium held to mark the 69th birthday of the former governor of Lagos state.

Legit.ng gathered that the speaker said although many people owe their success to God, Tinubu was used as a vessel. 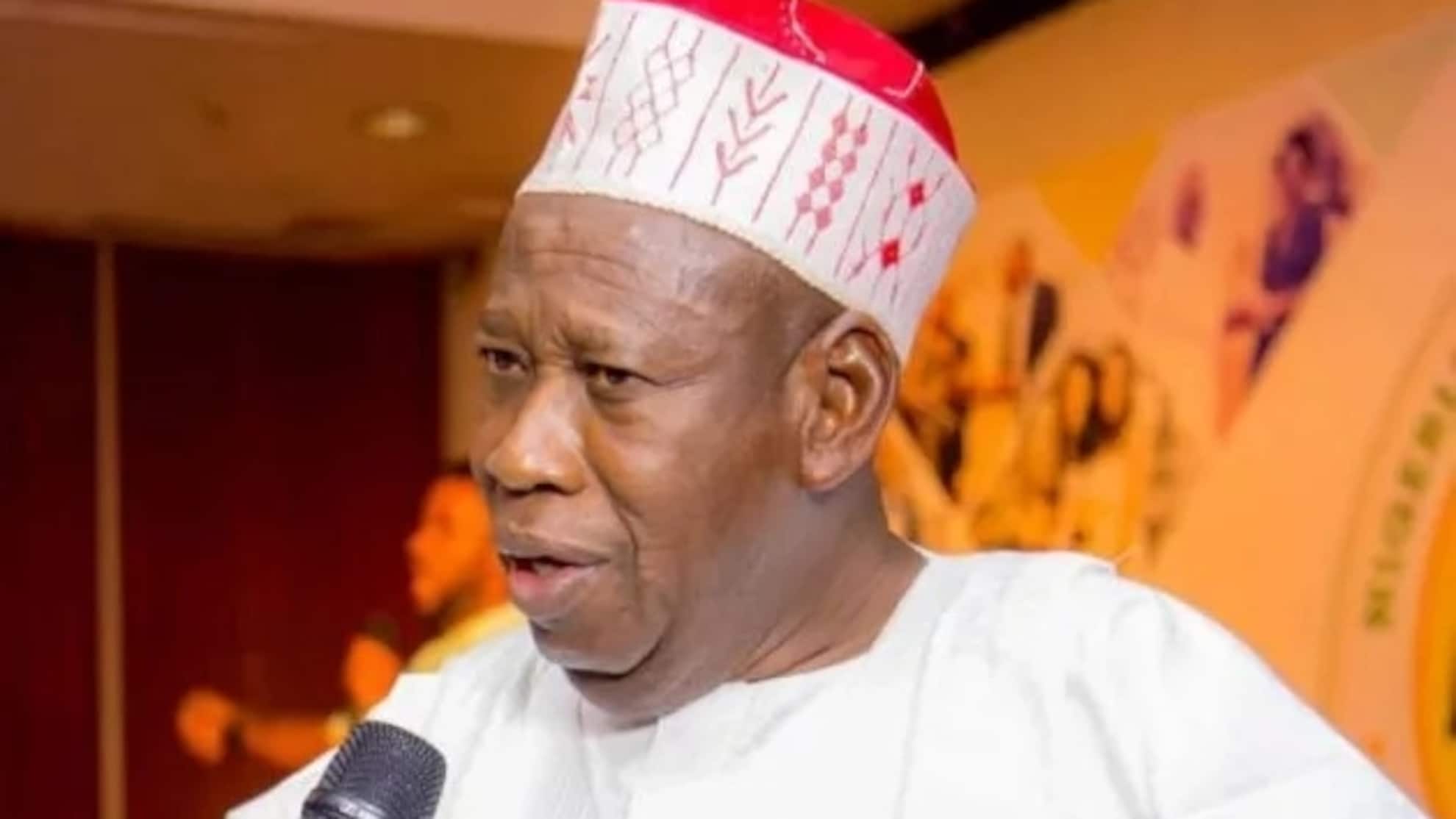 “Today is Asiwaju’s day, it’s about him and it’s about Nigeria. I make bold to say, many of us, me inclusive, owe our personal successes to God, but I know and recognize that God did not come down. He used Asiwaju as a vessel.”

The Nation reports that Gbajabiamila said Tinubu has the ability to identify talents while describing him as a gift from God.

He declared that he owes his successes in politics to the unparalleled capacity of the APC Asiwaju Bola Tinubu to identify, spotlight and zero in on talents.

“There are so many superlative words that have been used to describe Asiwaju today, so I am not going to bore you and be repetitive. 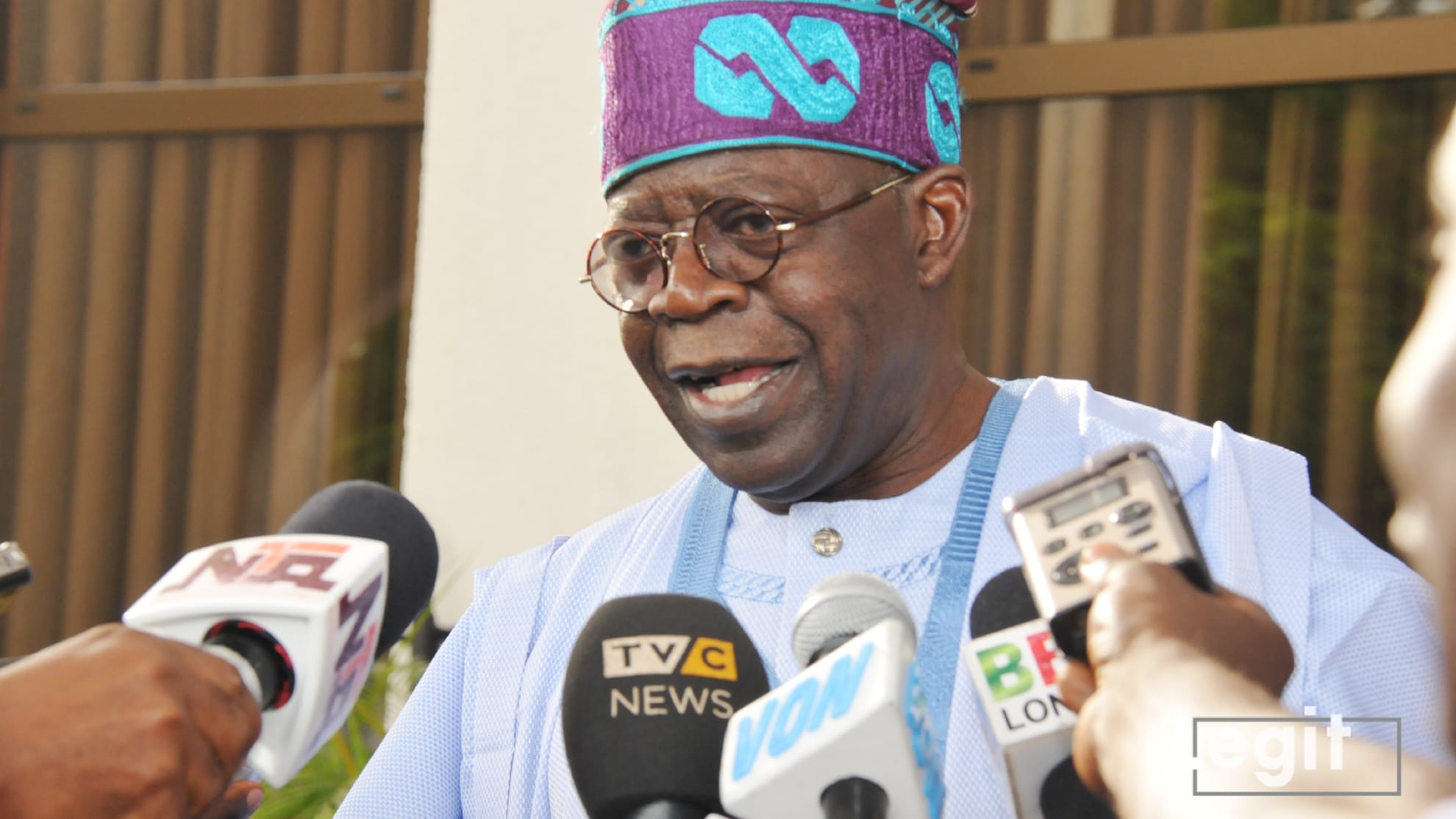 The speaker said he had seen the outpour of love for Tinubu from all over the world and it had made him happy.

Meanwhile, Legit.ng had previously reported that Tinubu said that Nigeria is competing with bandits to recruit unemployed youths.

It was reported that while speaking at the colloquium to mark his 69th birthday on Monday, March 29, the former governor of Lagos also said Nigeria is under-policed while grappling with a high rate of unemployment.