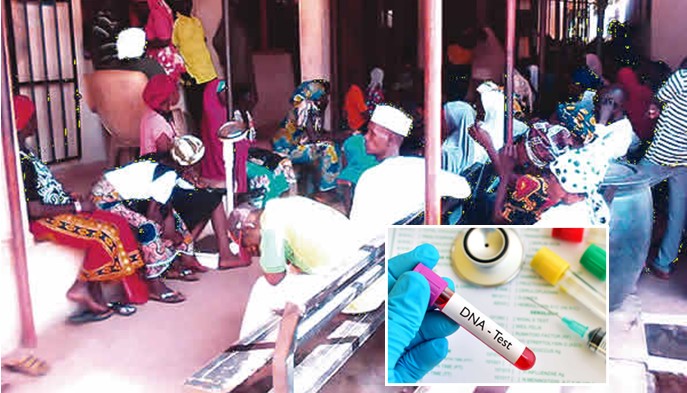 There was mixed reaction at a hospital recently after two men ran DNA test on their kids and received different results.

One of the men wrote to Twitter Influencer, Morris Monye, to narrate how he ran a DNA test on his kids and discovered that he was the biological father.

However, as he was celebrating the good news, another man in the same hospital got the test result showing that the four kids he raised as his own were not his.

KanyiDaily had reported how a man presented a surprise birthday gift to his wife, containing the DNA test result of their daughter, who he found out isn’t his.