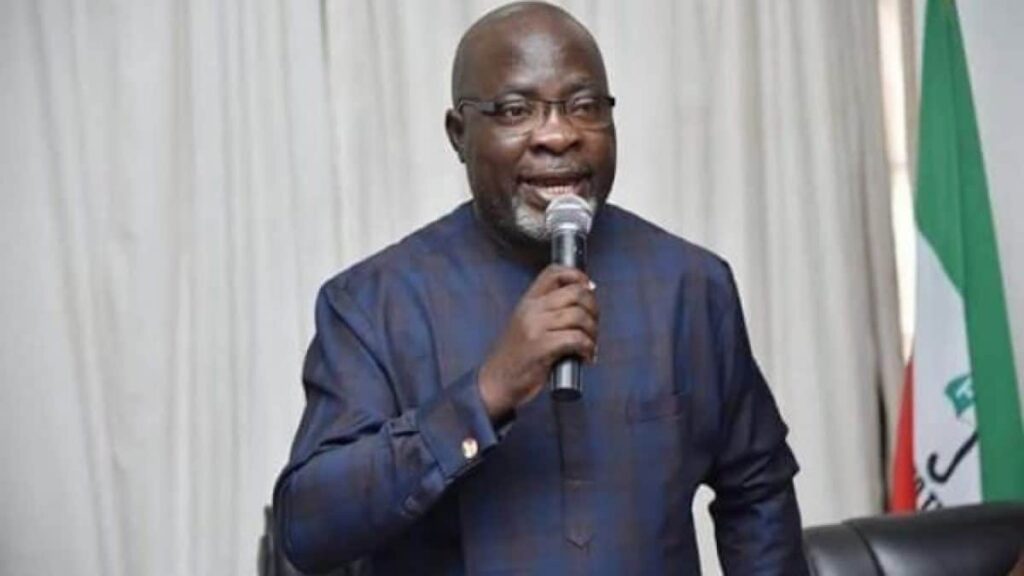 Aba South/North bye-election: APC has no foothold in South-East – PDP 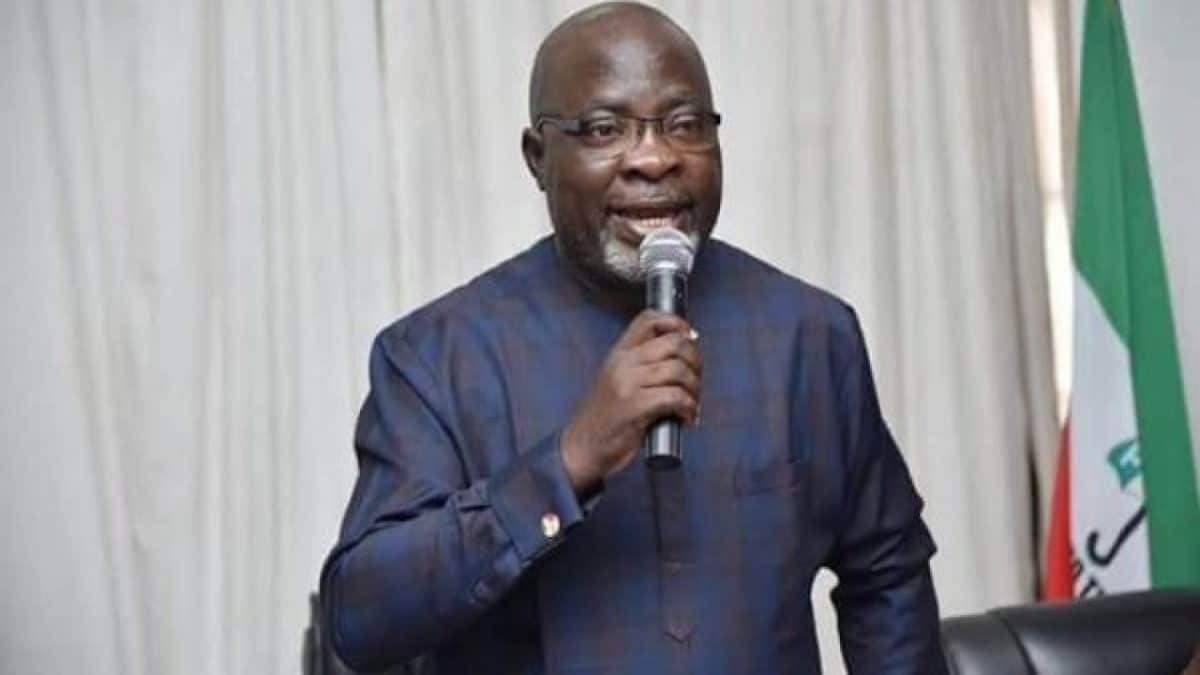 According to him, the victory established the acceptance of the party not only in Abia and the South-East zone but across the nation.

He explained that the PDP’s massive 10,322 votes against the All Progressives Congress (APC) and its candidate’s paltry 3,674 votes were “a direct confirmation that APC has no foothold in the South-East.’

“Indeed, our party’s resounding defeat of the APC in Aba, a major commercial nerve center of the southeast, has further established the southeast as an undisputed stronghold of PDP,” he added.

He said that the victory further showed that the people of the South-East and Nigerians generally were waiting for the return of PDP in Nigeria.

Ologbondiyan congratulated PDP leaders in Abia, particularly Gov. Okezie Ikpeazu and the people of the constituency for asserting themselves in the election.

He urged them to remain united and steadfast for the task ahead.

The Party also congratulated the member-elect, Chimaobi Ebisike, and urged him to hit the ground running immediately after his inauguration.