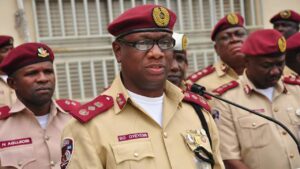 The Super Eagles of Nigeria have qualified for a place at the 2022 Africa Cup of Nations, even before the kick off of their game against Benin Republic in Porto Novo.

This development is a result of the goalless draw between Lesotho and Sierra Leone in the early kick-off in Group L.

The result means Lesotho can no longer qualify for next year’s tournament in Cameroon.

It also means Sierra Leone cannot match the Super Eagles’ current tally of eight points.The Leone Stars now have four points after four matches, while their hosts have three, with one round of fixtures left. 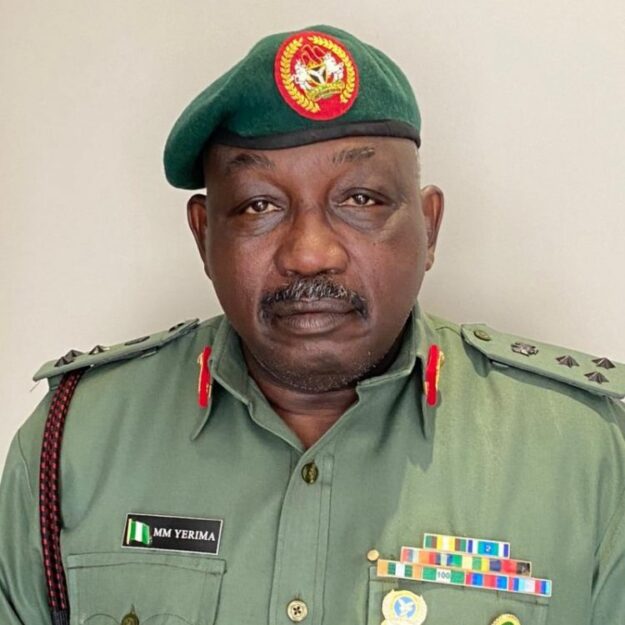