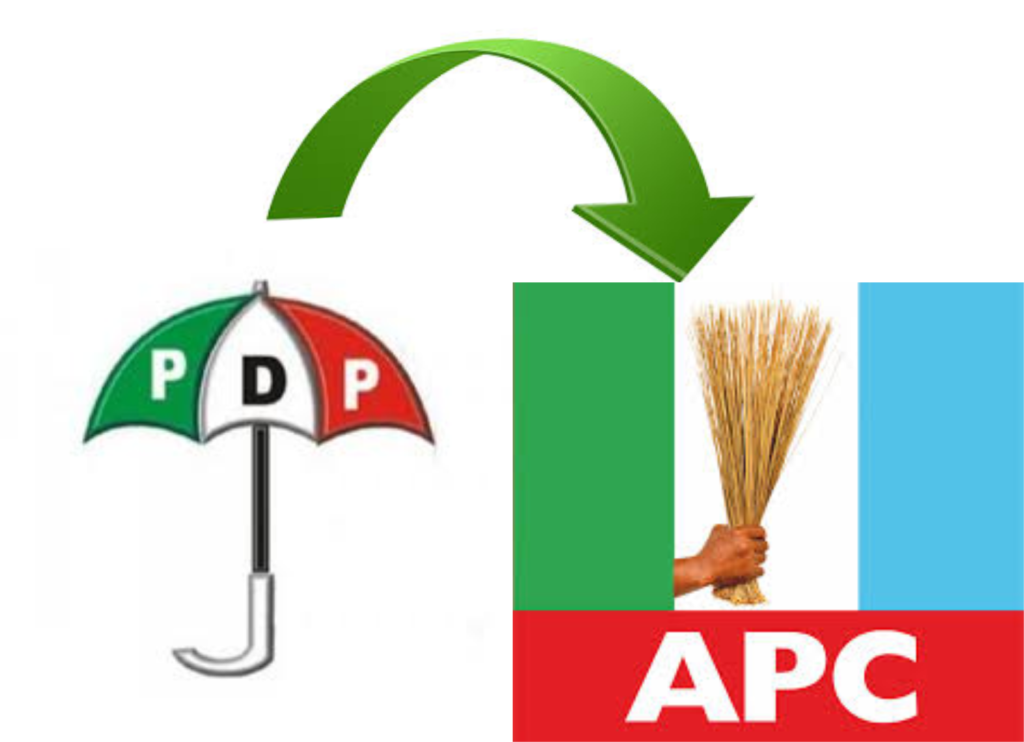 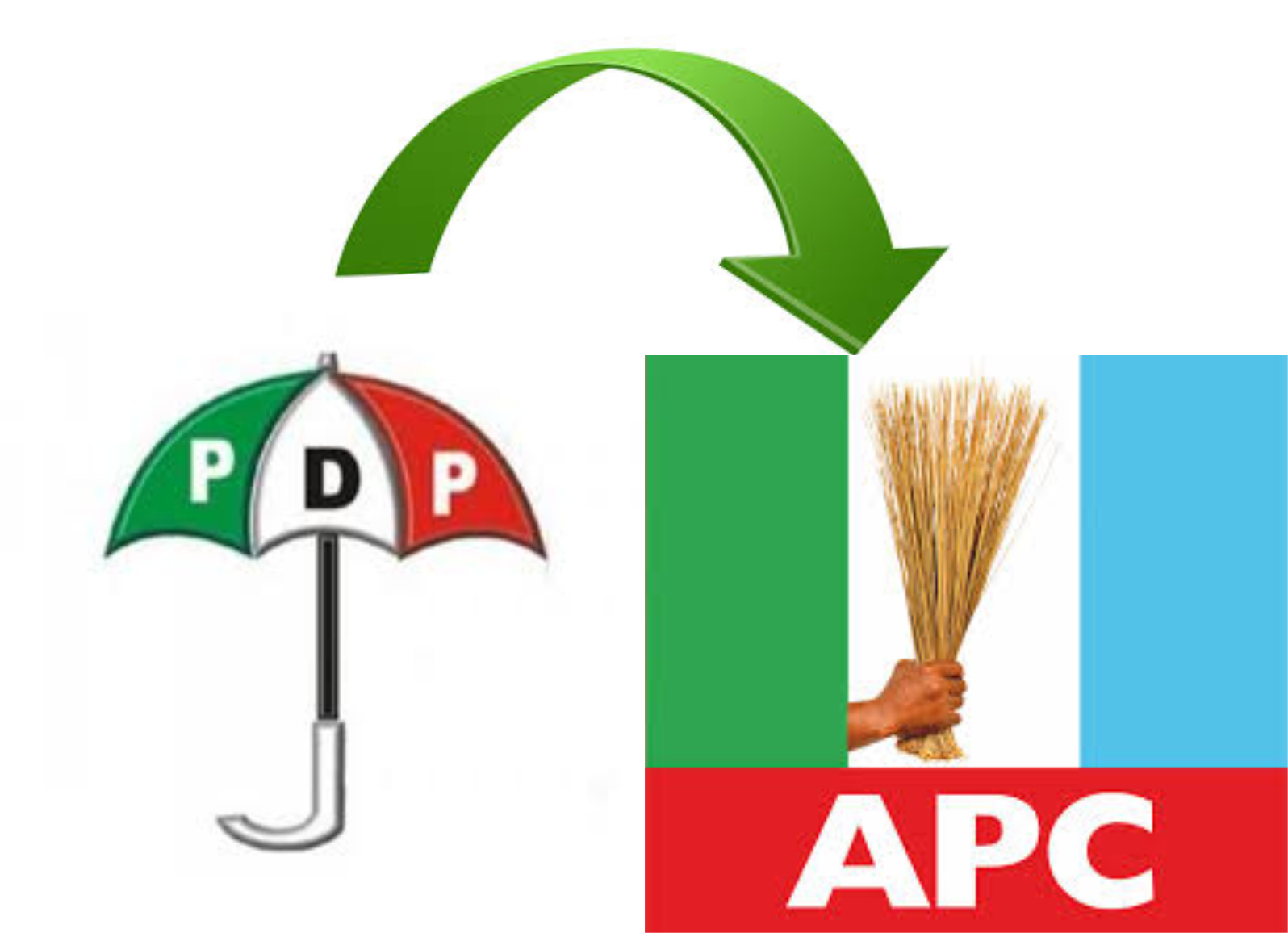 Chimaobi Ebisike, the People’s Democratic Party, PDP, Candidate in the Aba North/South bye-election holding today in the Federal Constituency has accused the All Progressives Congress, APC, of total rigging.

Ebisike in a strongly worded statement alleged that some APC leaders were sighted at all polling units massively buying votes and intimidating PDP faithfuls in connivance with security agents.

“Mascot Kalu, Nnanna Kalu, Obinna Oriaku and other APC leaders few minutes ago were sighted distributing PVCs to their agents and giving huge money to security agents at all polling units in order to compromise the system”

“The APC leaders were seen with several bus loads of armed thugs and intimidating voters in the hope of clearing the air for them to compromise the system and rig the election”, Ebisike lamented calling on INEC and Gov. Ikpeazu to intervene.

Apart from low turn up of voters, the exercise is going on smoothly as voters are seen casting their votes without hindrance.

Below are results from the election. 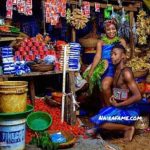 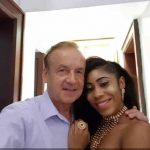 Picture Of Super Eagles Coach, Rohr And Beautiful Lady Has Got People Talking 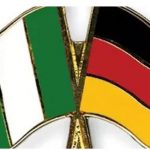 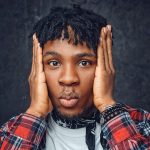