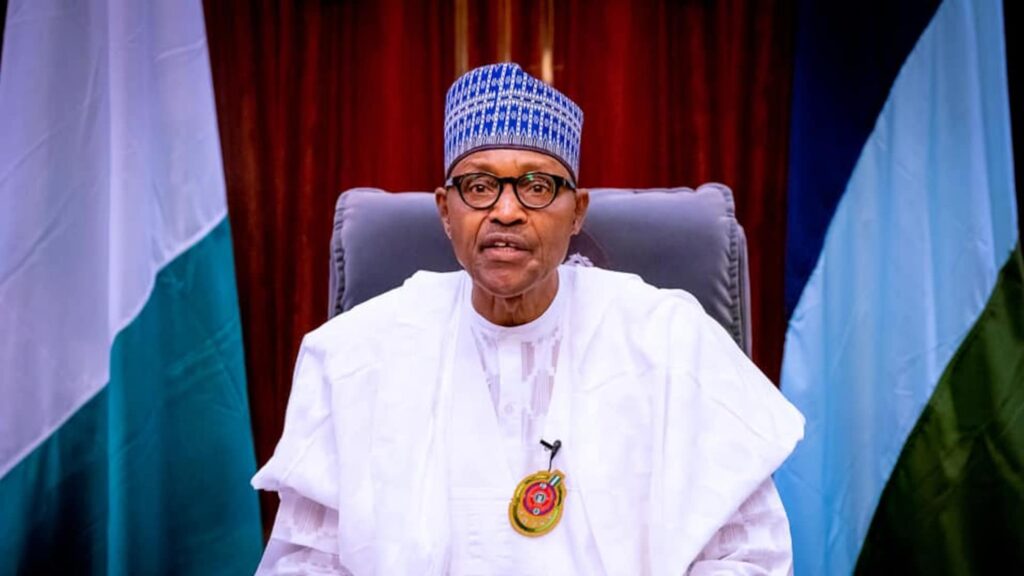 – Mele Kyari, the GMD of NNPC made the disclosure on Thursday, March 25, in Abuja

Mele Kyari, the group managing director of the Nigerian National Petroleum Corporation (NNPC), has said that the federal government can no longer afford to subsidise the cost of buying petrol in the country.

Daily Nigerian reports that Kyari, who stated this on Thursday, March 25, during the weekly ministerial briefing at the Presidential Villa, Abuja, said the federal government spends about N120 billion on fuel subsidy monthly.

Legit.ng gathered that he disclosed that the actual cost of importation and handling charges amounts to N234 per litre, adding that the government has been selling the product at N162 per litre. 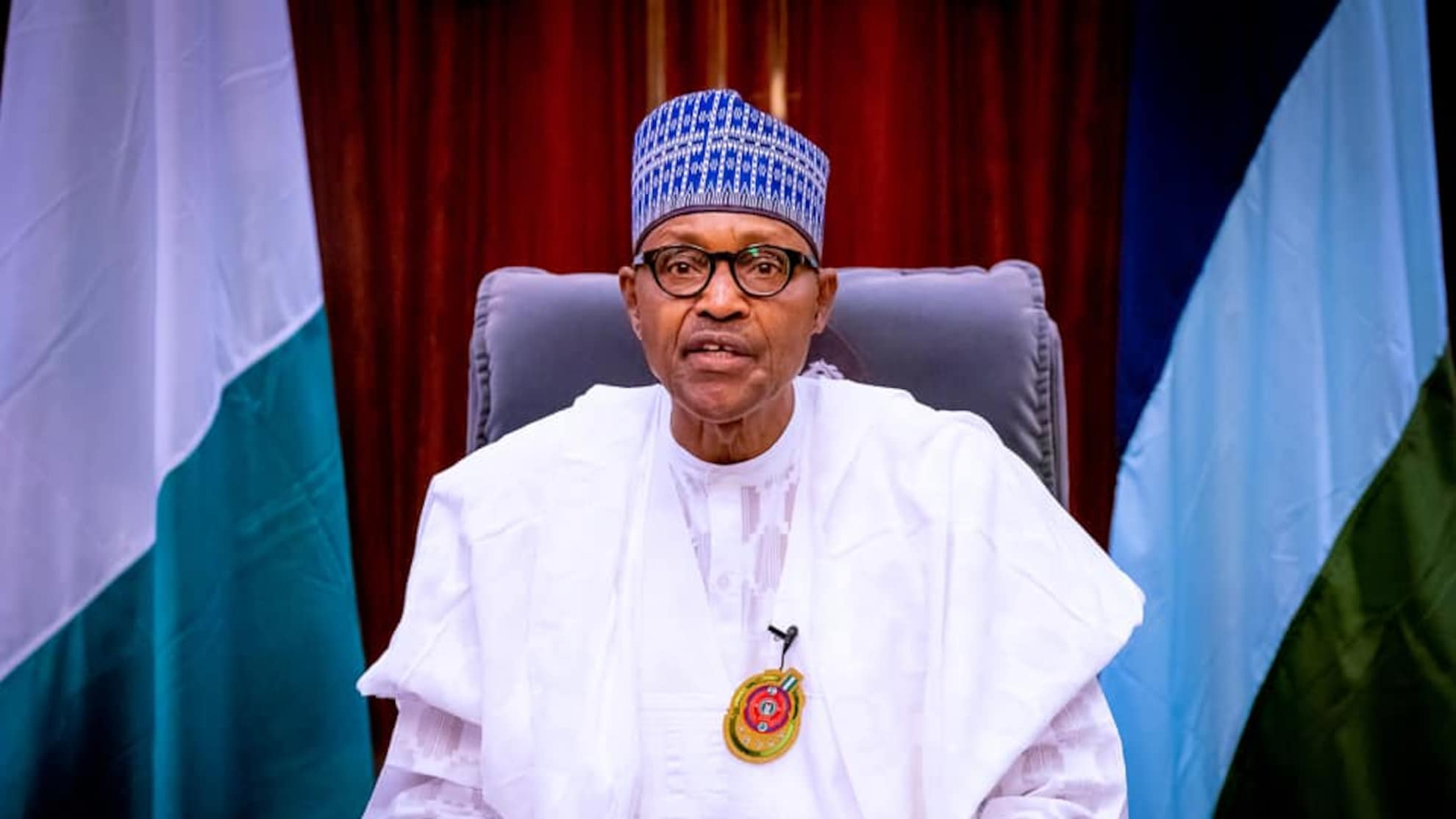 774,000 Jobs: FG to begin payments to participants, discloses how to access funds

According to him, the trend can’t continue, saying that Nigerians would have to pay the actual cost sooner or later.

Sahara Reporters also reports that Kyari argued that market forces must be allowed to determine the pump price of petrol in the country.

“Our current consumption is— evacuation from our depots is about 60 million liters per day. We are selling at 162 to the liter. The current market price is 234, the actual market price today. The difference between the two, multiply by 60 million times thirty, will give you per month.

“This is a simple arrangement you do. If you want exact figures from our book, I do not have it at this moment but it’s between N100billion and N120billion per month. We are putting the difference in the books of NNPC and we cannot continue to bear.”

Meanwhile, Legit.ng had previously reported that a subsidy is likely to gulp around N102.96bn this month of March if the recent pricing template published by Petroleum Products Pricing Regulatory Agency (PPPRA) is anything to go by. 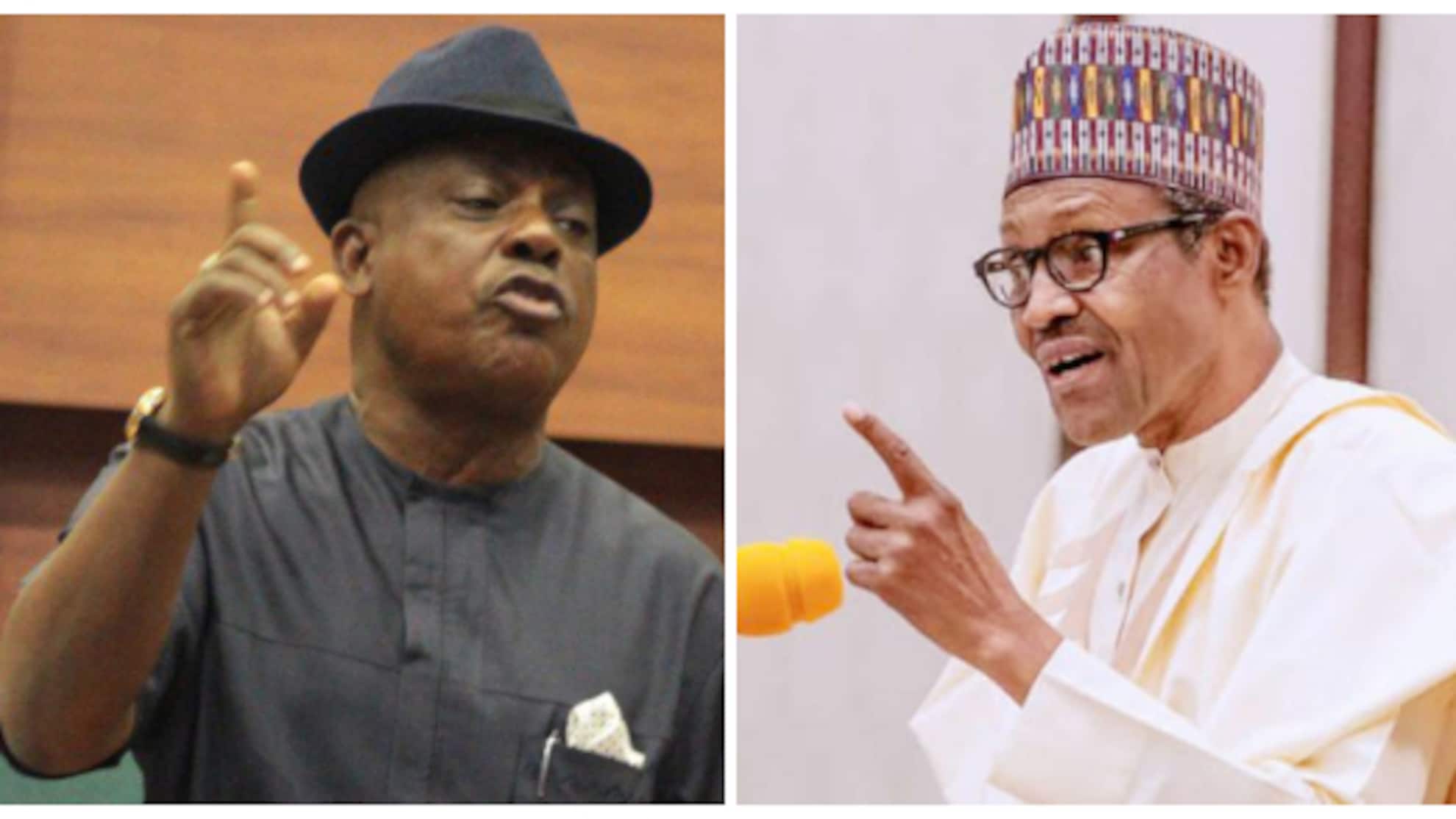 It was reported that the NNPC may spend N102.96bn on petrol subsidy this month, going by the recent pricing template for the commodity.

The government agency pegged the expected new lower and upper prices for petrol at retail outlets in March 2021 at between N209.61/litre and N212.61/litre.

It also put the ex-depot price of petrol for the month at N206.42/litre and pegged the expected landing cost at N189.61/litre.

Wale Akinola is a passionate journalist and researcher. He works as a senior political/current affairs editor at Legit.ng. He holds both B. A and Master’s degree in Communications and Language Arts from the University of Ibadan. He also holds a Diploma Certificate in Peace Journalism. He has over 15 years of work experience in both print and online media. He derives joy in keeping the public abreast of current happenings locally and internationally through his writings. 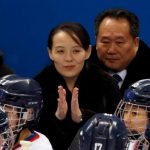 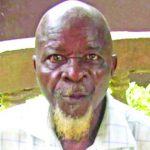 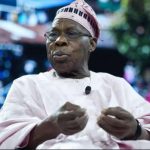 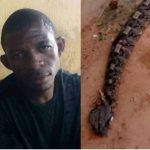