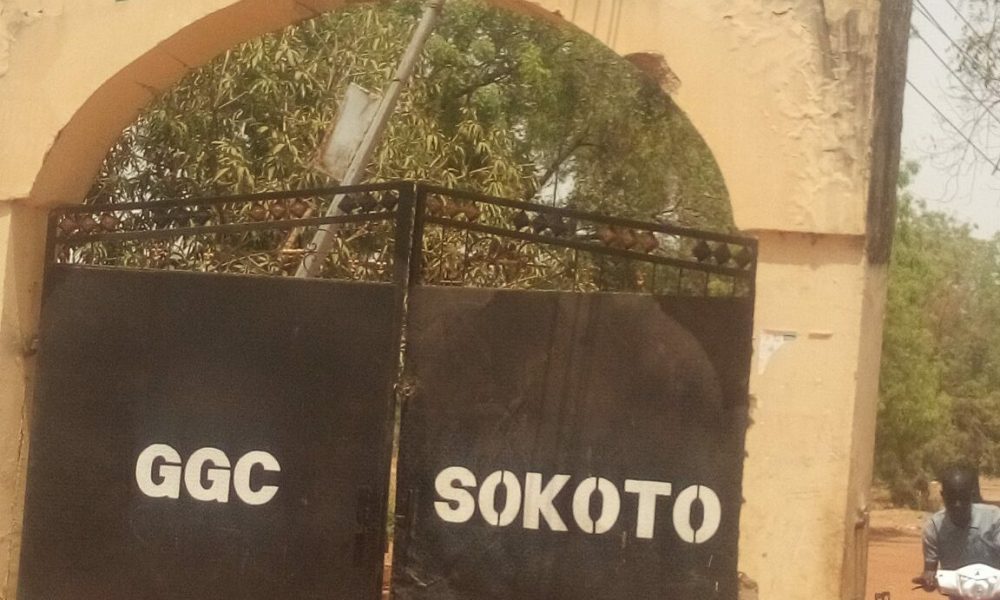 At least 30 female students have been infected following a new outbreak at a government girls’ secondary school in Sokoto.

The Director of Health at the Sokoto State Ministry of Health, Abdurrahaman Dantsoho, has started an investigation into food and other items to determine the cause of the outbreak.

The state commissioner of education, science and technology, Kulu Haruna, said, “All infected students have been quarantined to prevent the spread of the disease to others.

“The situation has been brought under control as a result of the emergency measures taken by the state government,” she said, adding that 10 doctors had been sent to the hospital to treat the students.

For his part, Danstoho confirmed that all the students were discharged after the outbreak on Tuesday, which also resulted in their hospitalization at a specialist hospital.

He also refuted rumours that the disease was reported to have killed some of the girls as a result of an undiagnosed disease. 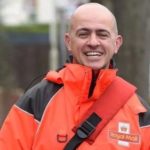 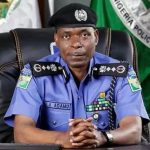 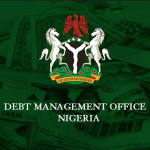 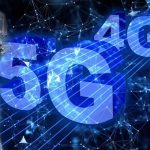